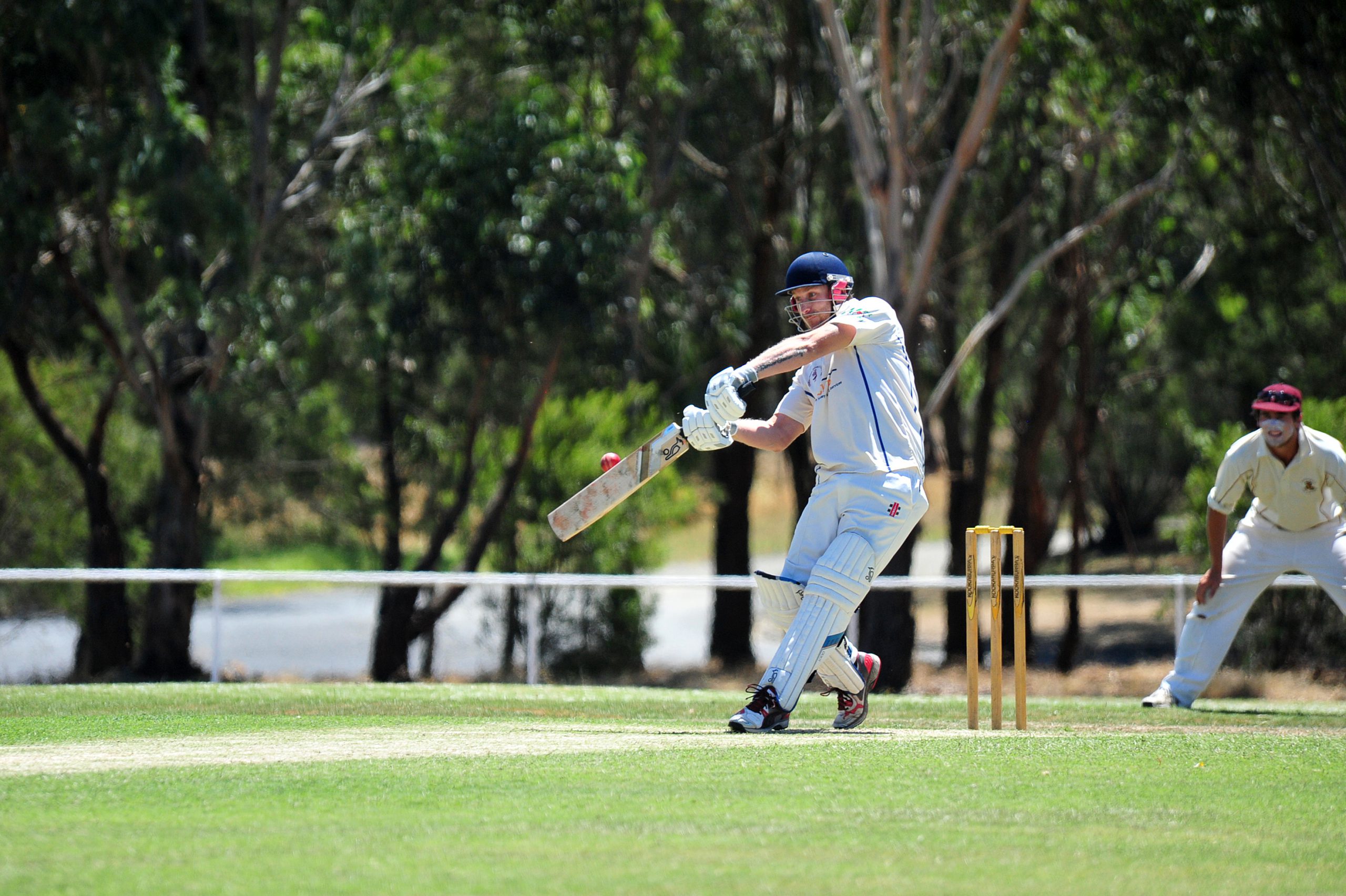 The top four may be settled but with two rounds of Traralgon and district cricket remaining an interesting battle looms for the last two finals positions.

This season the TDCA is using an expanded finals format which for the first time includes the fifth and sixth-placed teams.

After last round MTY Raiders and Rovers occupy fifth and sixth position with 30 points apiece, but just three points separate them from ninth-placed Centrals.

CATS (seventh) and Imperials (eighth) will also fancy their chances of making it to the post-season with 28 and 27 points, respectively.

Match of the round this week has an in form Raiders hosting Glengarry in a much anticipated match.

Yinnar made short work of Glengarry in their round one match but Glengarry has improved over the season and will make life difficult for Raiders who need the points to remain in contention.

As always, the three Marks lads will take on Brad Knowles in a battle for supremacy which should provide spectators with plenty of fireworks.

Glengarry should be still too good but expect a great contest with plenty of fire.

Another game which will impact the make-up of the finals is Rovers’ clash against Churchill at Duncan Cameron Park.

Rovers are coming off a narrow defeat whereas Churchill has as well as booked its spot in the post-season after last round’s outright demolition of Imperials.

Rovers have just started to shake a little towards the business end of the season so are in need of leaders such as Greg Bramwell and Kevin Stoddart to make a mark in this match for them to have a shot at finals. Churchill should win this game on the back of another big John Keighran score.

Ex Students will be hoping that captain Lee Stockdale is injury free heading into its match against Gormandale, which has shown signs of good form.

The Tigers notched up their second win last round and with the Sharks coming off the bye they will be looking to pinch another win.

If Stockdale is fit Ex Students should win comfortably but anyone who writes off Gormandale does so at their peril.

Centrals won last round but will have its hands full with Toongabbie as the Rams need to bounce back after not having won a game since round seven.

Toongabbie gun Calum Turner is coming off a blistering Country Week ton last week meaning Centrals will need to come up with some plans to counter him.

The Rams should get back on the winners list this round and get some form going into finals.

The last match of the round has Imperials hosting Traralgon West and if last round’s efforts are anything to go by Traralgon West head in as favourite.

Matt Kirkham narrowly missed out on a hundred last week and if he’s at his devastating best again the Devils bowlers will be ducking for cover.

Speaking of ducks, it’s time for the highly rated Imperials batsmen to start making some scores and there is no better time to cash in than at home against a struggling Traralgon West attack.

Brett Chapman is the key here and if he can keep his aggressive stroke play in check and post a big score for his club Imps have a chance.

A fired up Imps will win this game.