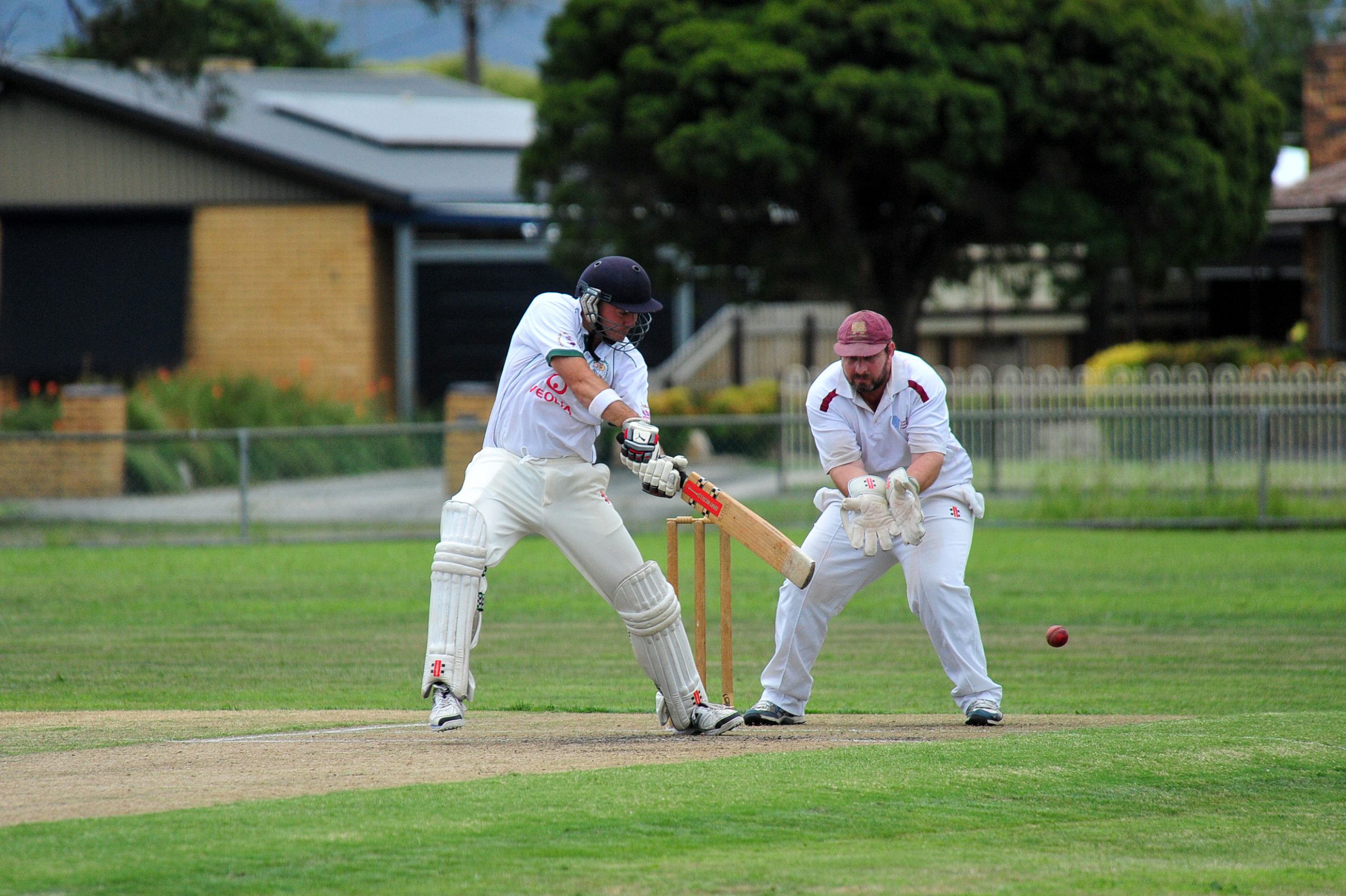 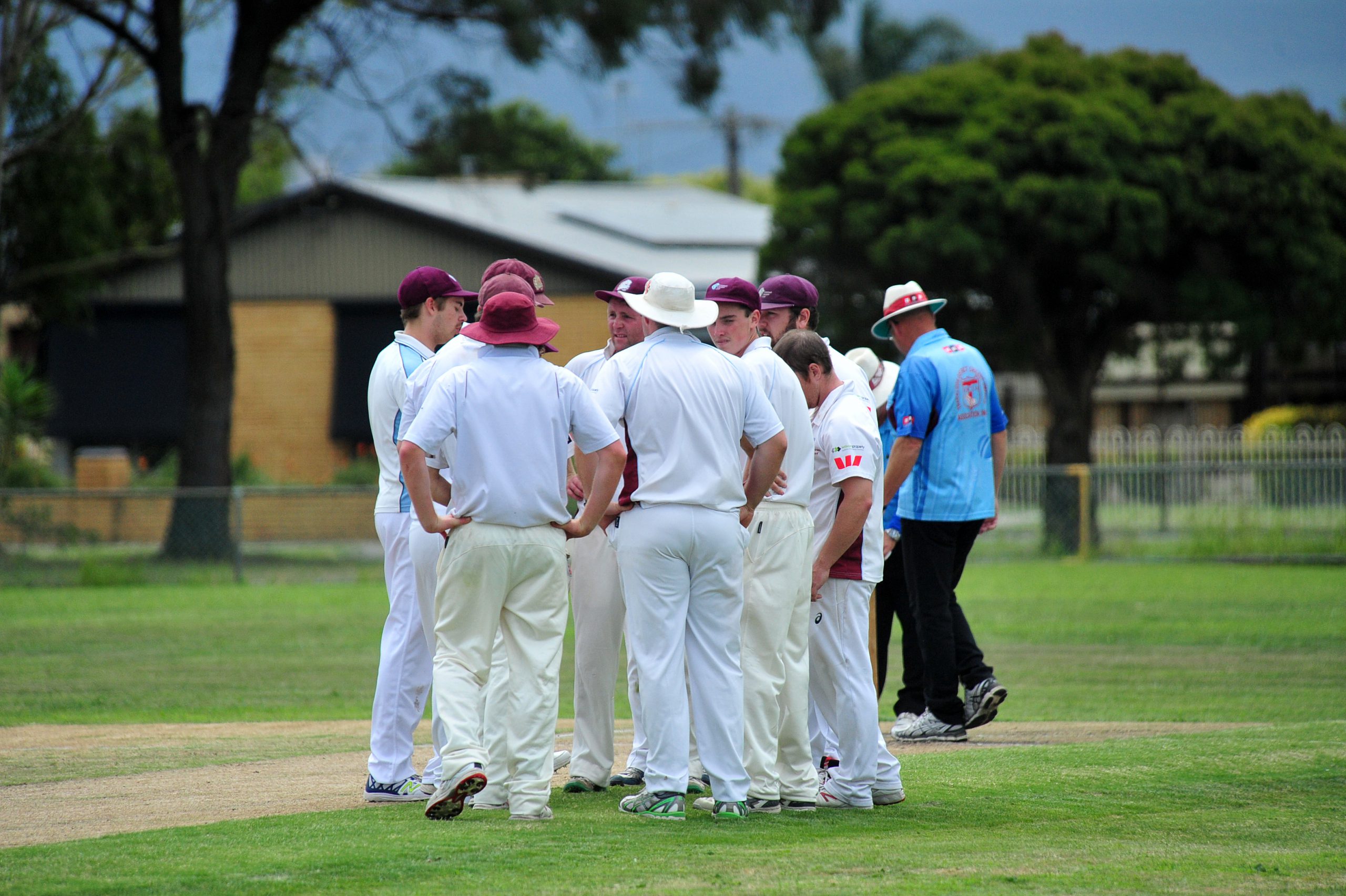 Rovers are in the box seat to score an upset win over Churchill at the end of the first day of round 12 in Traralgon and District cricket.

Meanwhile early season flag favourite Toongabbie is stumbling after only scoring 171 against Centrals.

In what is an important clash, Churchill batted first after winning the toss at Duncan Cameron Park.

The Cobras were in immediate trouble after losing Matt Harvey (0) and Andy Sheperd (1) with Rovers’ Greg Bramwell creating havoc for the opposition batsmen.

From there Chris Williams (24) and Paul Metlikovec (24) both got starts but lost their wickets cheaply.

Churchill would be disappointed to be all out for 163.

In a sensational spell, Bramwell bowled 24 overs to take 6/71.

Rovers are well placed to walk away with the points after finishing the day at 1/39.

Raiders captain Brad Knowles had no hesitation batting first in his team’s clash against Glengarry at Yinnar Recreation Reserve.

Raiders openers Matt Dyke (24) and Jason Macfarlane (65) both batted well, putting on 52 for the opening stand.

The in-form Michael Higgins made a solid 36 as Raiders set the foundation for a good score.

Brad Knowles held the middle order together, finishing 65 not out as he led his side to 225.

Adam Brady was pick of the Glengarry bowlers with 5/57 off 20 overs.

Gormandale batted first against league leader Ex Students and found itself in early trouble at 2/39.

Openers Leigh Churchill and Chris Lehner were dismissed for four and 22, respectively, while Conor Little made 29 as the Tigers limped to 8/76 at tea.

In a great lower order fight back, wonder boy Tate Marsh (41) and dynamo Jimmy Jacobsen (24) put on 61 for the eighth wicket but could not stop the Tigers being bundled out for 137.

Sam Farmer was brilliant for the Sharks with 4/12.

In reply Ex Students are cruising at 2/67 with Jordy Gilmore on 29 not out and Lee Stockdale 24 not out.

Toongabbie got off to a good start in its match against Centrals with openers Jason Veneman and Callum Turner scoring 23 and 30, respectively.

Corey Pollard took the prize wicket of Tim Garner for a duck as Centrals got their noses in front.

Jon Bell (26) made a solid start, while Rob Wheildon top scored with 42 to get things back on track before the lower order fell apart as the Rams were all out for 171.

In reply, Centrals fought hard in the final seven overs of the day to finish 0/13.

The toss went right for Traralgon West, but that was it in its match against Imperials at Catterick Crescent.

After showing fight all year the Eagles crash landed.

Batting first, Traralgon West had a horror start to be 4/3 and limped to 7/34 before Matt Griffiths battled to lift his team to 73.

Griffiths can hold his head high with a stoic 40 as the only Traralgon West batsman to reach double figures.

Mitch Goodwin was on fire for the Devils with 5/12 while Brad Sizeland took 3/17.

Imperials took to the bowling and belted 2/230 off 46 overs, proving they are lethal against the bottom half of the ladder.

Stu Jones top scored with 69, Ryan Morley made 41 and with Brett Chapman (55 not out) and Daniel Hamilton (62 not out) still at the crease an outright victory remains a distinct possibility.