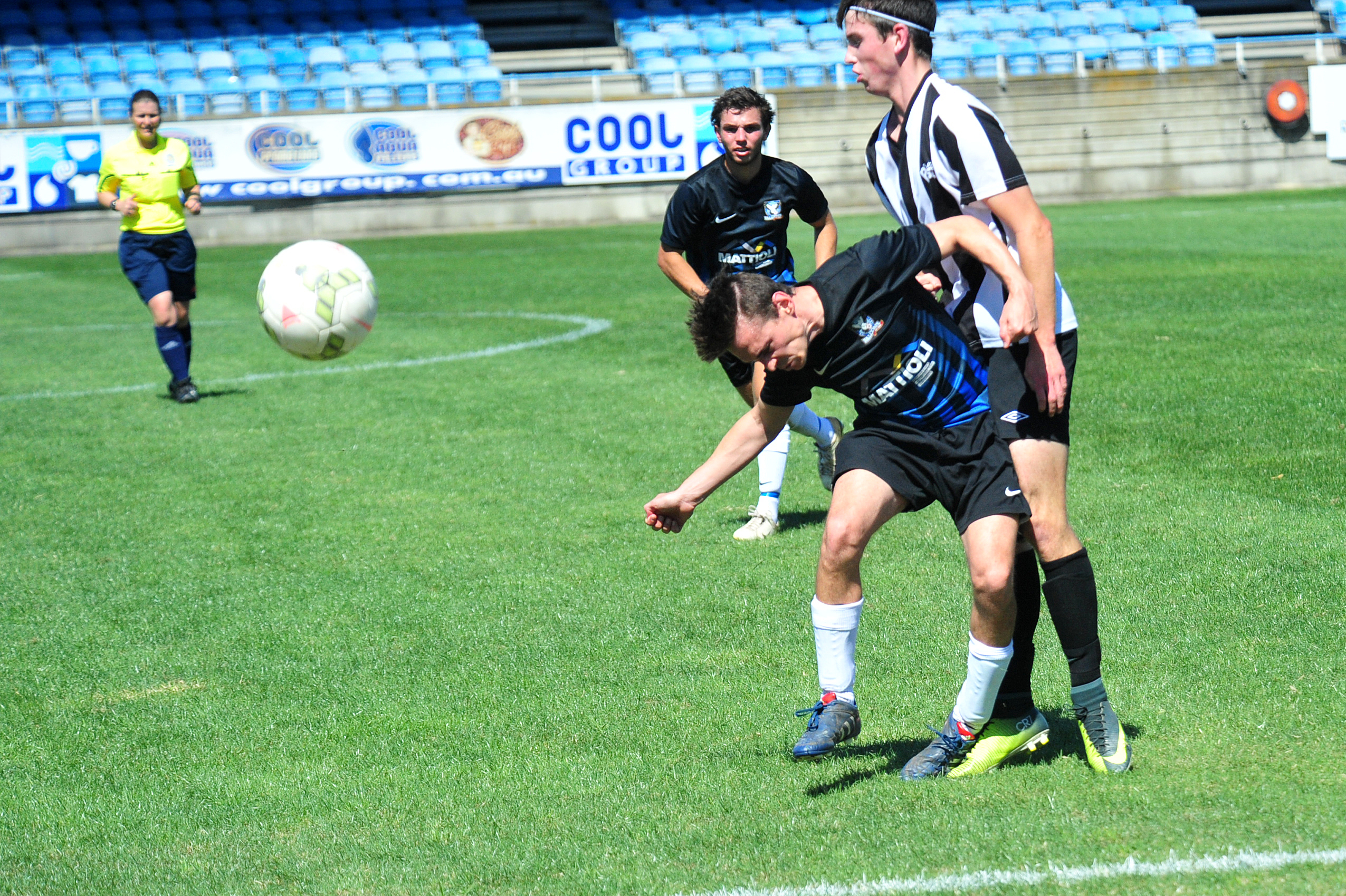 Latrobe Valley soccer club Falcons 2000 will travel to Melbourne’s eastern suburbs this Saturday for the second round of qualifying of the FFA Cup.

Opponent, Rowville, had a bye in the first round and will be keen to open its account against the Falcons, who had a late 2-1 win over North Ballarat on Sunday.

Rowville play out of the Rowville Secondary College Eastern Campus while their own pitch is under repair.