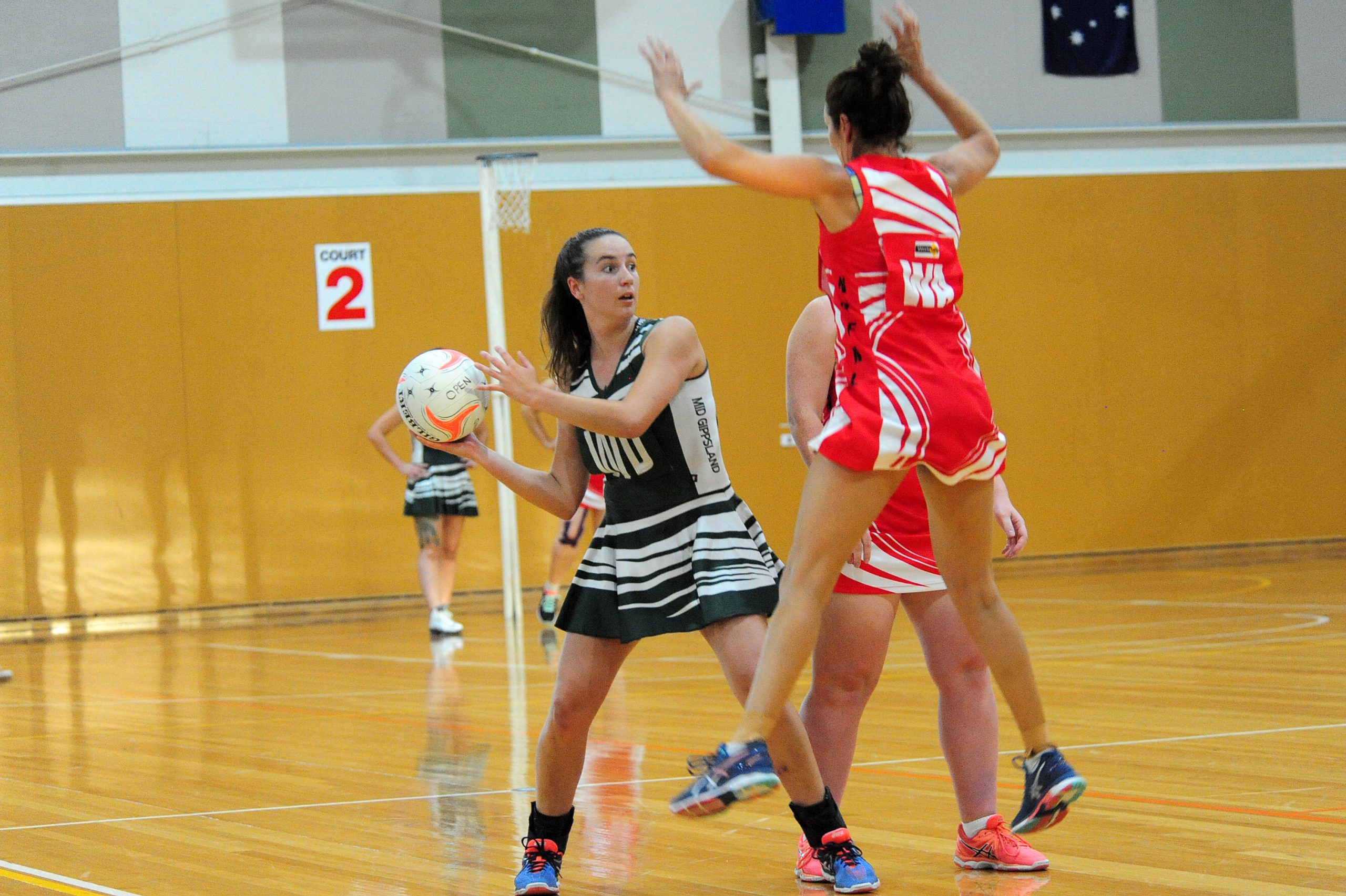 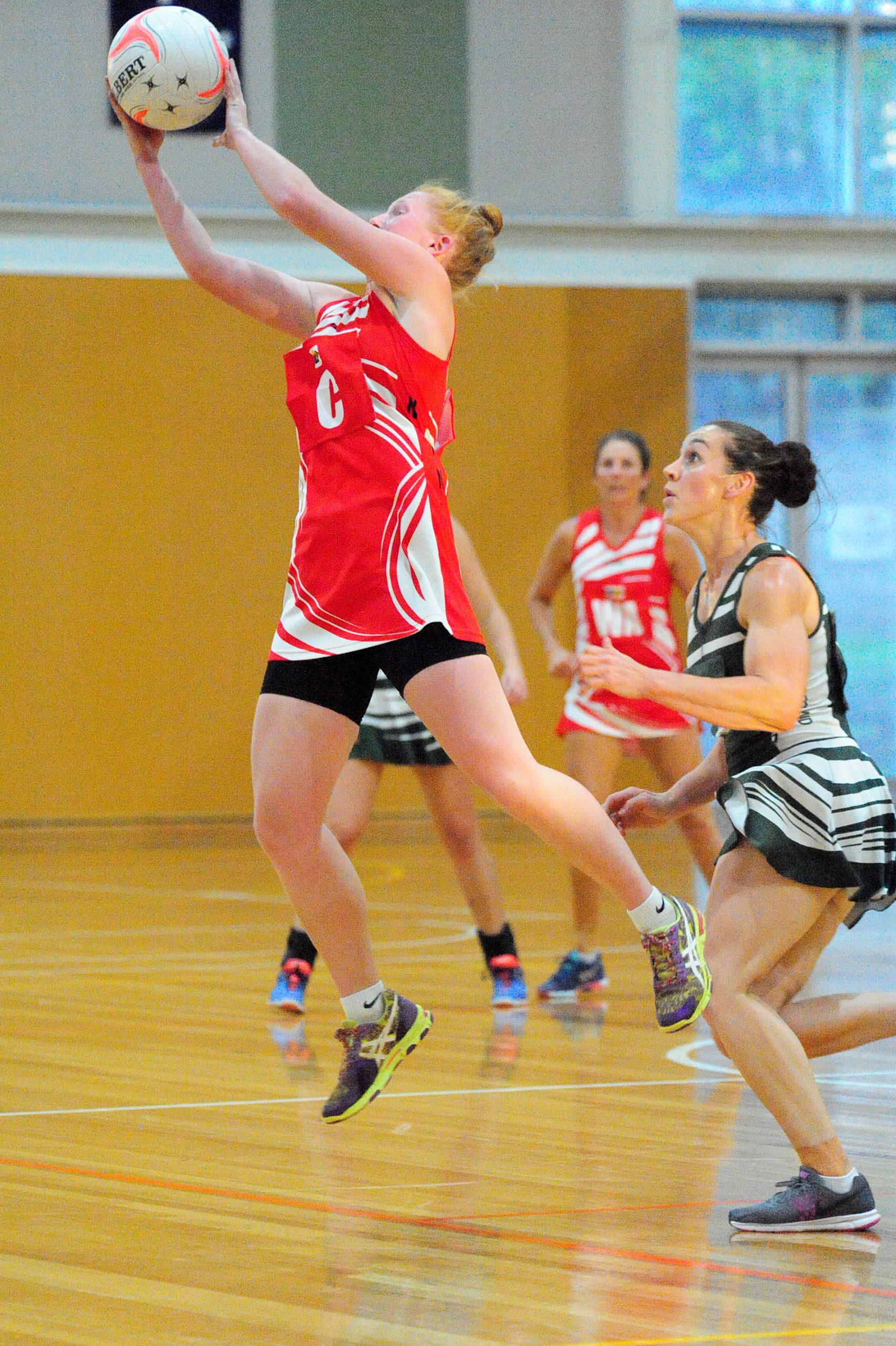 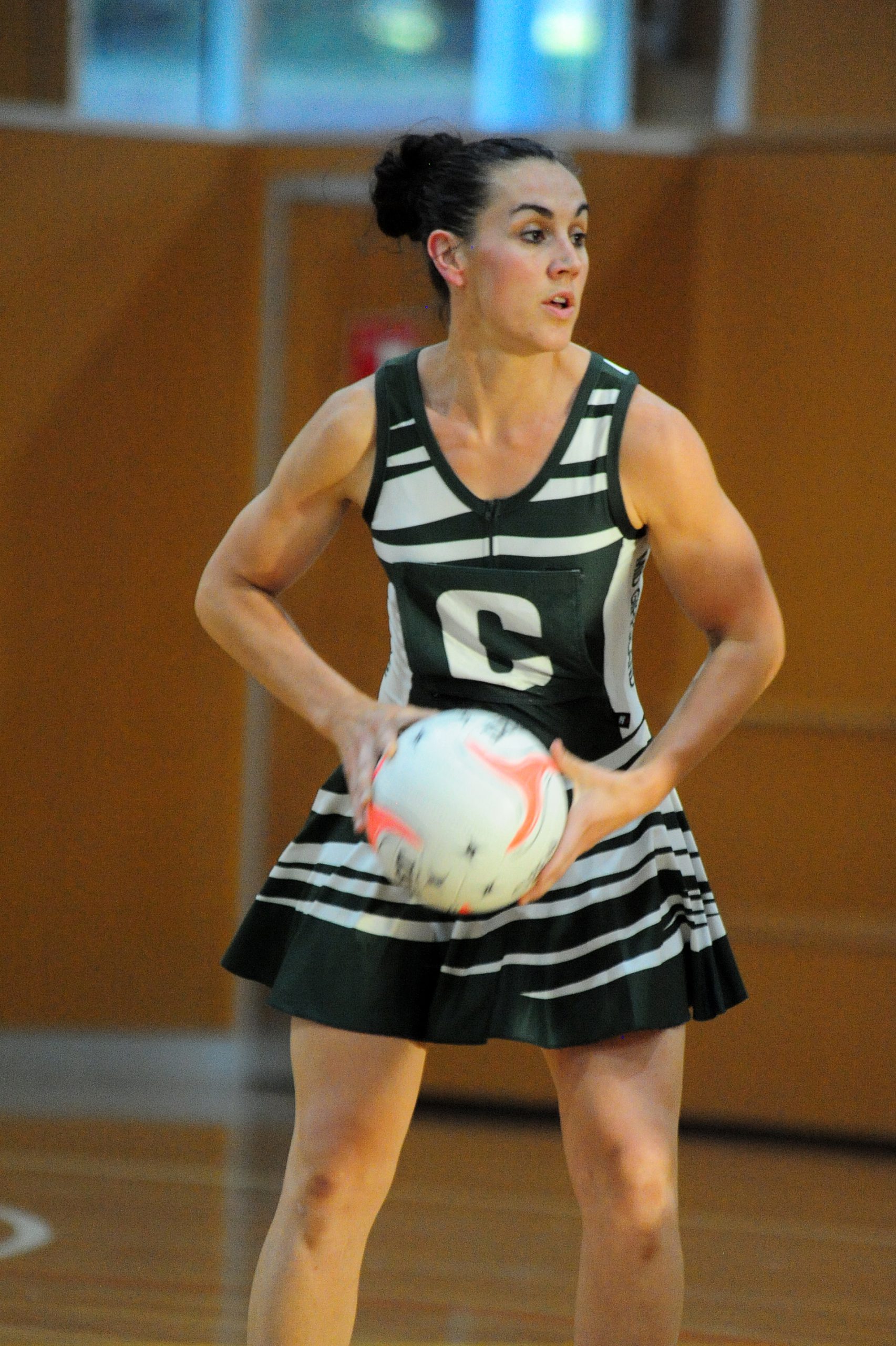 Representative netball is back in action with round one senior and under 17 games in the Regional Victorian Netball League getting underway last Friday.

Mid Gippsland squared off against North Gippsland in the opener followed by Gippsland Football Netball against Sale in a double-header at Churchill.

“Games were played in temperatures in the mid 30s, but it didn’t detract from the level of skill that we have come to expect from this competition.”

If the first game was any indication it’s going to be a close competition this season.

North Gippsland have added some key names like, Kristy Lucas, Sarah Schellen and Bronwyn Tebb during the off-season while Mid are missing important players from their runner-up squad in 2016.

Despite going in underdogs, North bucked the pundits and a slow start from Mid helped deliver a favourable 47-35 decision for the Northerners.

In the late game, last year’s, and three-time, champs Gippsland Football Netball tipped off against a fresh-faced Sale.

With Gippsland slotting home 30 goals in the first half, the challenge was always going to be hard for Sale to overcome, and it was, with the champs taking the match 53-28.

In under 17 action, a close first period between Gippsland and East Gippsland turned into a blowout with the Easterners soundly beaten by 13 goals when the final buzzer sounded. Mid Gippsland suffered a heavy defeat to Sale, with a losing margin of 23.

North Gippsland staged a mini-fight back in their game against Pakenham but their 10-8 goal second quarter could not undo the damage and Pakenham took the match 47-31.

The under 15 league is already into round four, with matches played in Sale on Monday nights.

Gippsland top the table going undefeated through their first three rounds while Mid Gippsland Netball Association holds onto the final playoff spot, sitting on one win.