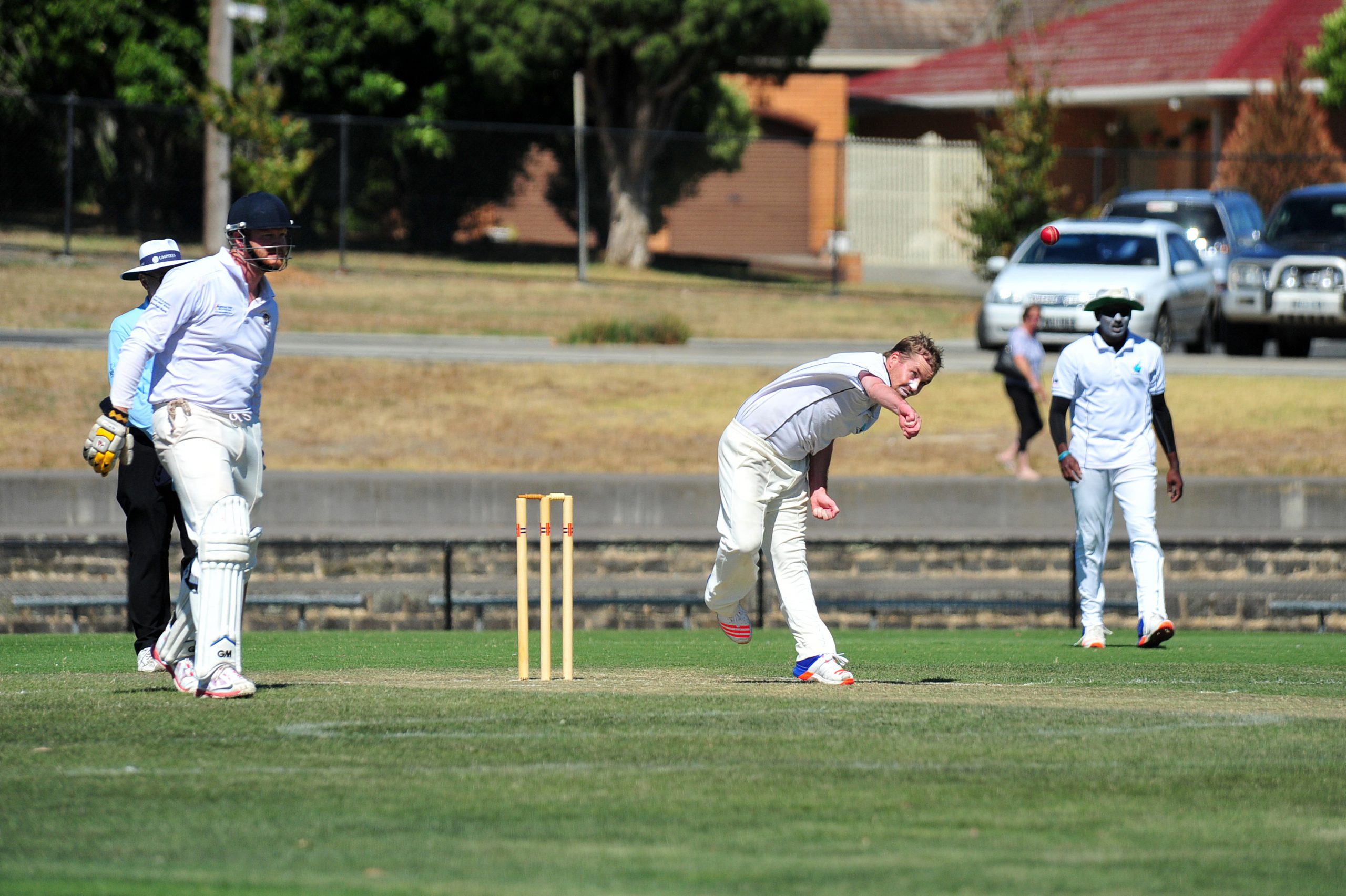 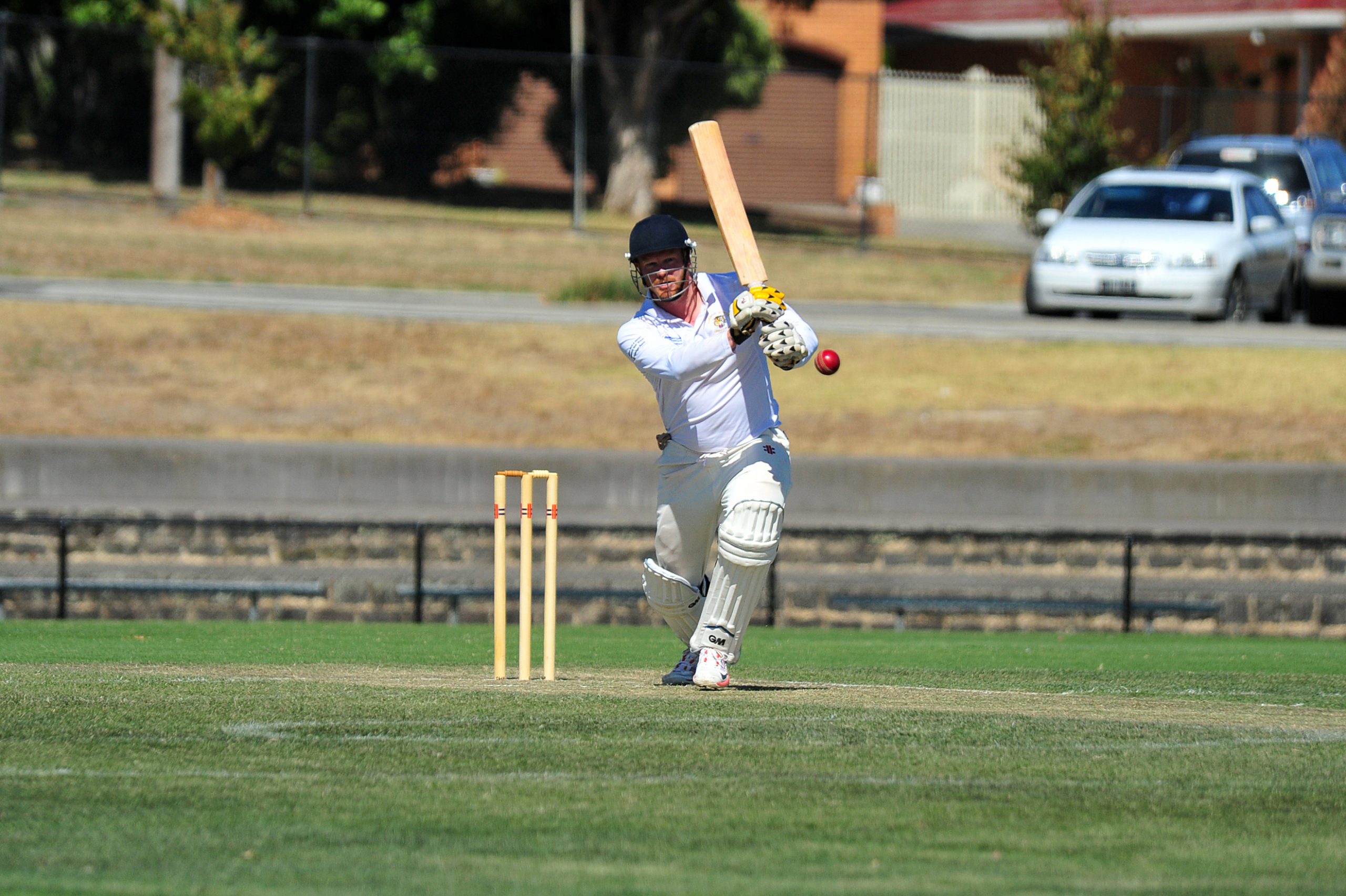 It has taken seven consecutive cracks but Latrobe has finally broken through for a stunning win inside a day for the Central Gippsland Cricket Association A grade final.

Played at Ted Summerton Reserve in Moe, the game was meant to be a weekend-long test of the two best teams in the competition all year.

But that’s not how it went down.

Latrobe’s first year coach John Kus said his side had celebrated the win.

“For the club it means a lot to win and it’s been a long time coming,” Kus said.

“We expected it to be a lot harder, Mirboo North had a good batting side

“I think our side were mentally prepared for whatever they come up against.”

Mirboo North’s highly rated batters capitulated under the pressure, all out for an unexpected 92 from just 40 overs.

Latrobe passed the target easily and then rubbed salt into the wounds, batting on for another 60 runs before Mirboo North conceded defeat after the first day’s play.

All but two of the victor’s batters went on with it.

Mirboo had a dismal day with the bat, with only three players making it into double figures.

Mirboo North was not much better with the ball as Cheatley took three wickets off 12 overs and Dale Banks had two from 17.

Christopher Johnson was Latrobe destroyer-in-chief with a blistering six wickets off 13 overs including eight maidens.

“He was a star for the side, he lead the side as he had done all year,” Kus said.