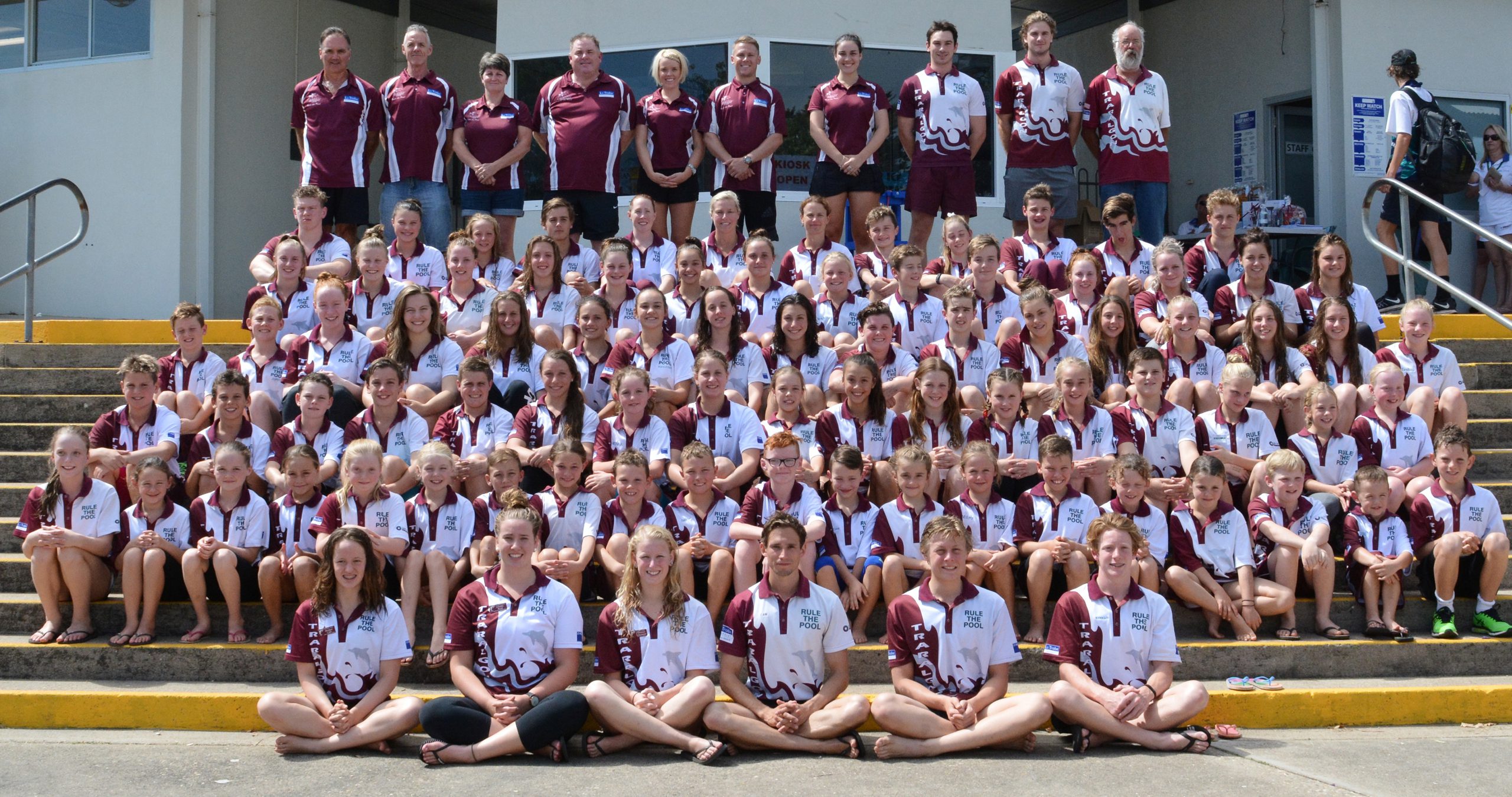 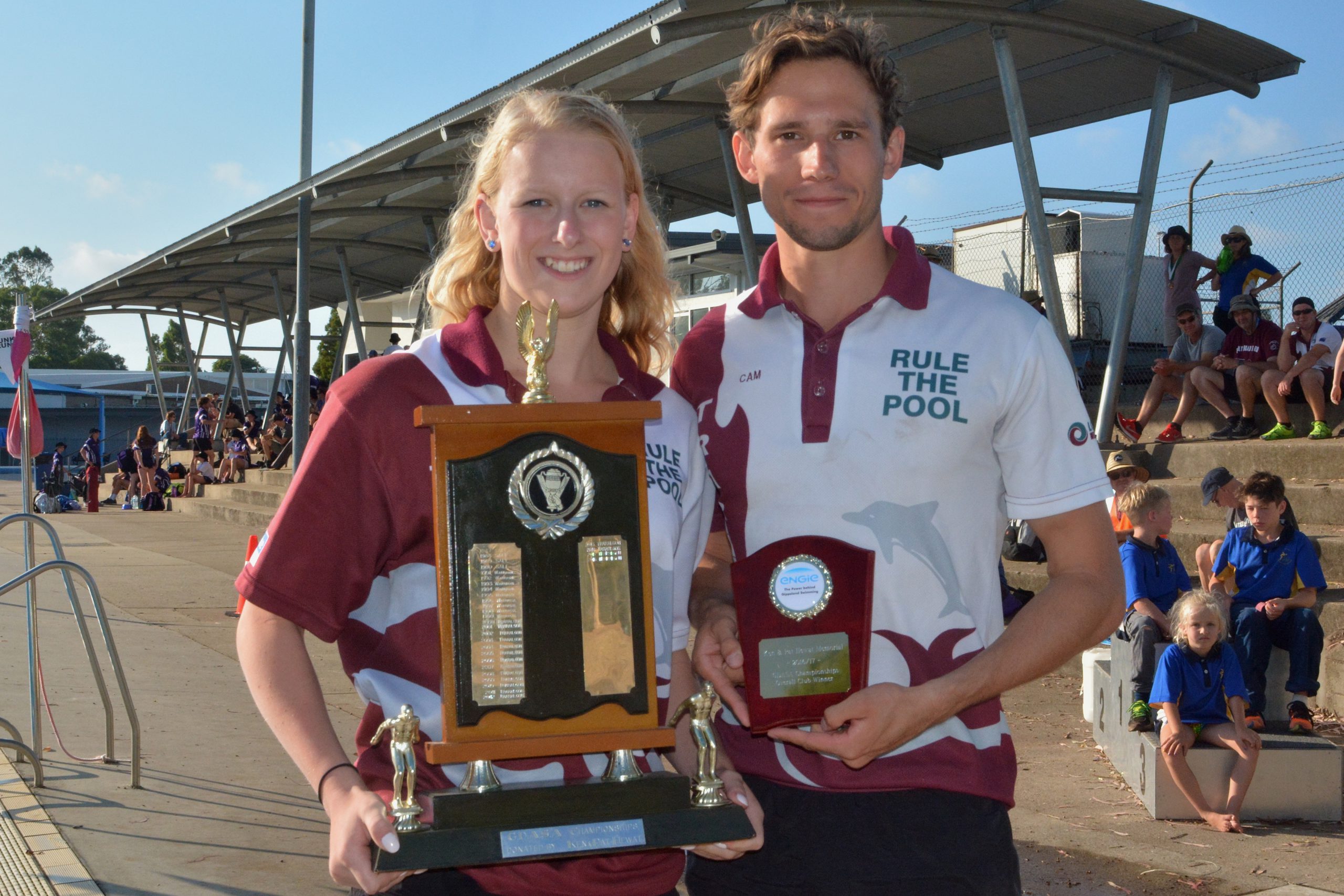 Traralgon Swimming Club won its 18th Gippsland Championship in succession with thee days of intense racing at the Sale Swimming complex over the Labour Day weekend.

Sale, on 695 points, and South Gippsland Bass, with 690, fought out a close battle for second and third.

The star of the weekend was Traralgon club captain, 18 year-old Fabienne Schoutens who won nine gold, four silver and one bronze medal as well as taking home the Jewell Family Trophy for the female Gippsland champion and points scorer.

She also had two Gippsland and two event records to her name to cap off an outstanding overall meet.

Most impressive was Jordyn’s swim in the open 400-metre individual medley where he came fifth and broke the age group record by more than 15-seconds in a terrific swim, particularly in light of his 21 swims over the weekend.

Sister Molly Cargill also had a special meet with five gold medals as an 11 year-old in the 12 year-old events.

She also swam in some open events and together with Jordyn were winners of the Alan Harlow Trophies for boys and girls in the 14 and under events.

The boys 12 years 4 x 50 freestyle relay team of Xavier Haberl, Mark Pistrin, Joel Baillie and Jordyn Cargill reversed the result from country championships by just winning the event from the title holders Warragul and breaking their Gippsland record and the event record by more than five-seconds.

“The enthusiasm, energy and drive of the team to compete and succeed was second to none,” he said.

“Every swimmer from our youngest to oldest put the team first and continued this great journey of championship wins.

“The theme of the weekend was ‘doing it for the parents’ and each parent would be proud of their children as role models and ambassadors of the club.”

Swimmers will now move on to the All Junior Competition at the Melbourne Sports and Aquatic Centre. Next month the club’s 14 national qualified swimmers will compete at the age and open National Championships in Brisbane, including the club’s Paralympian, 17 year old Emily Beecroft.