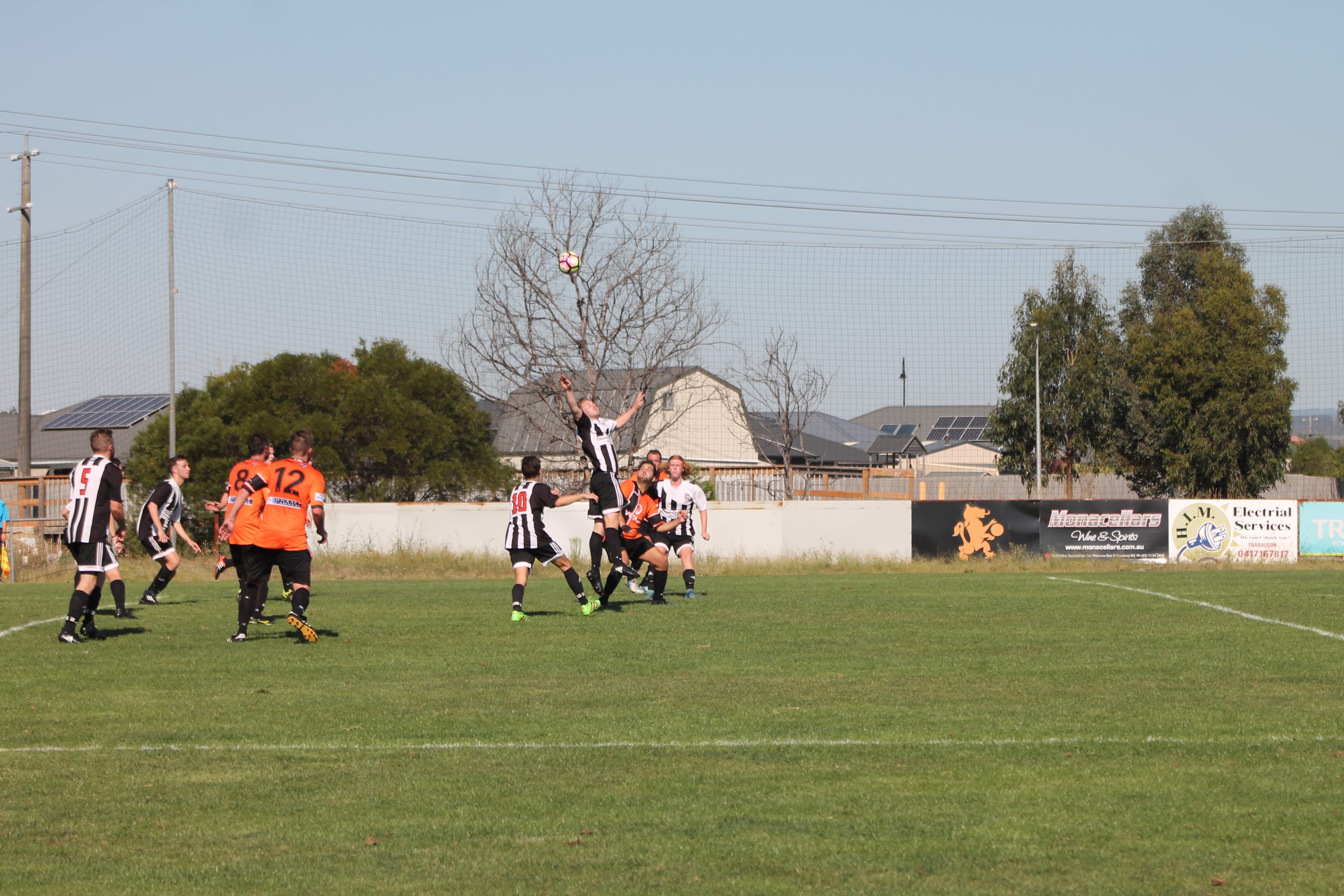 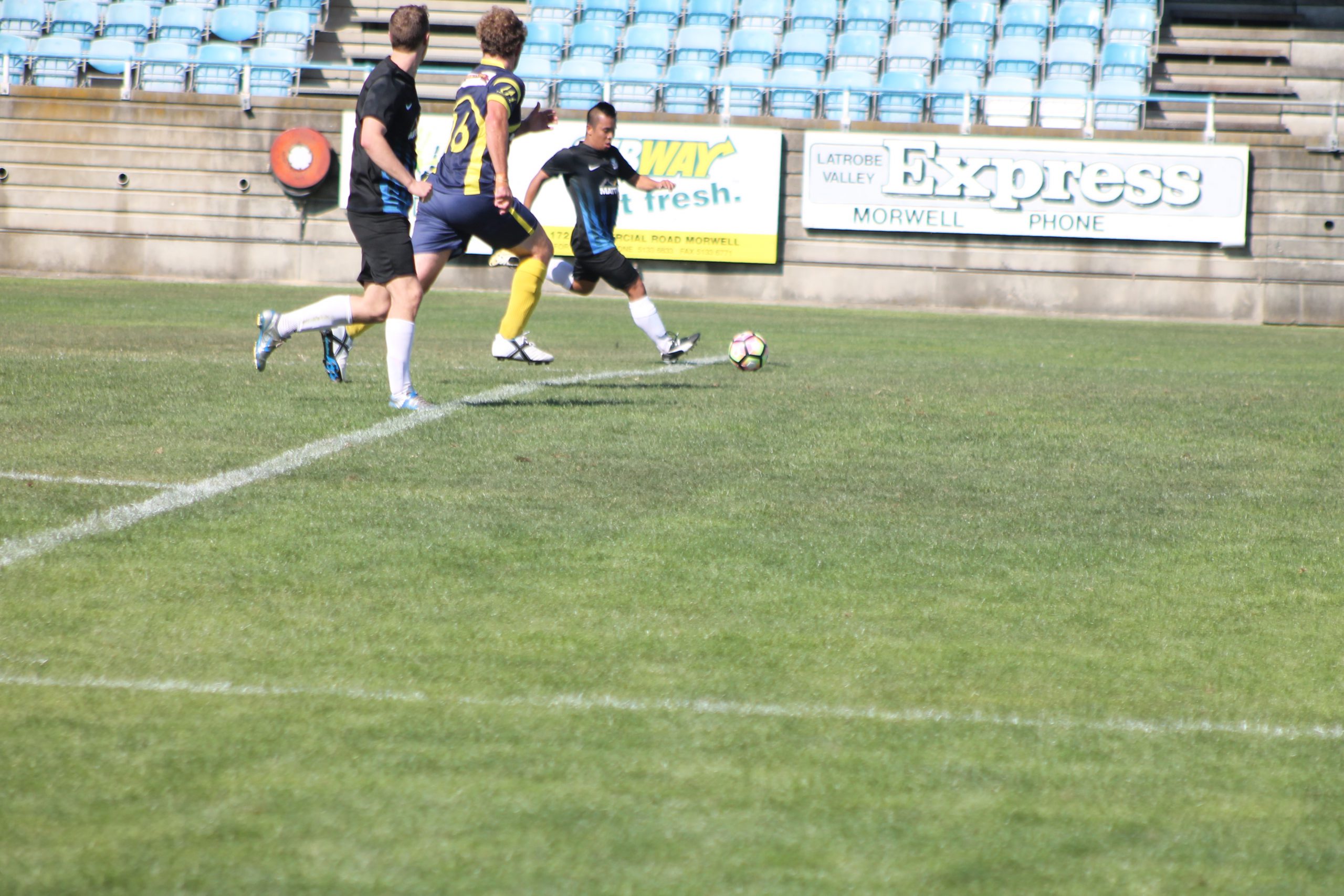 A large crowd was on hand to see Fortuna 60 host Traralgon City in the Latrobe Valley Soccer League season opener.

Everyone had to wait until just after half-time for a tie-breaker, but when it did go in fans responded.

Fortuna was able to hold off the young City side for the rest of the game as it finished with no one else marking their name on the score sheet.

Defending champs Moe United hit the road with a young and reasonably inexperienced side that hasn’t had much time to train together.

A final 4-0 score line was probably a bit unfair to the Red Devils who held out until just before the break, going in 1-0 down.

Another goal from Sale early in the second had Moe playing catch up and as the clock bled out Sale took advantage of fatigue, slotting home two more.

It was a blinder at Harold Preston Reserve.

Olympians broke through off a corner at 10 minutes and doubled up via a set play off a free kick shortly after.

Not to be outdone, the Combine fought back.

First via a pair from Joel Pirotta and then the go-ahead from Stuart Ashdown.

With still more to go Olympians squared the ledger deep in injury time thanks to a controversial penalty.

Fresh off their FFA Cup run, Falcons hosted East Gippsland at their perch.

It seems all the preseason effort paid off as Falcons demolished the visitors.

A Jessie Kennedy hat-trick was a highlight for the Birds.

With one goal in the first half, Falcons did damage in the second, kicking another four and giving the Easterners something to consider on the long bus ride home.

In extremely hot conditions two first-half goals sealed the deal for Monash as the visitors capitalised on Trafalgar Victory’s lack of organisation.

With the temperature rising a drinks break rule was used, with players reporting they lost up to two-kilos of body weight.

Heat was again a factor as Churchill blew two leads to draw away at Tyers.

The Rams opened their account at about 20 minutes thanks to a Matt McGrath header off a Paul Reiss cross.

Tyers found itself back in it just before the break as a mix-up between Churchill’s goalie and defender saw the ball dribble over the line for a goal.

Keen to go on with it the Rams kicked again, adding another goal via a Brad Sands header right after the break.

With 20 minutes left Churchill was again its own worst enemy after a speculative Tyers throw-in to the box was driven into the top corner for an own goal.