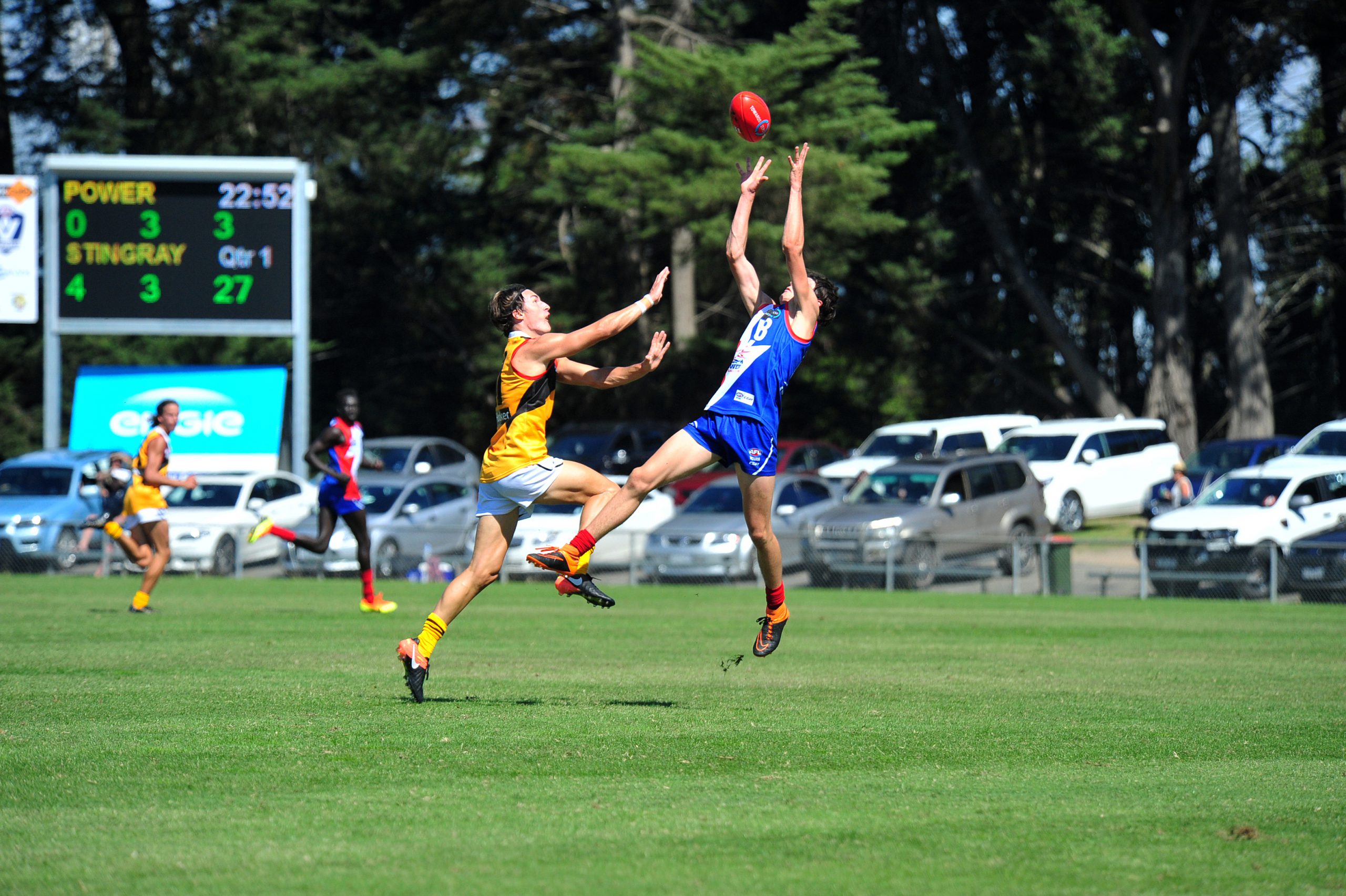 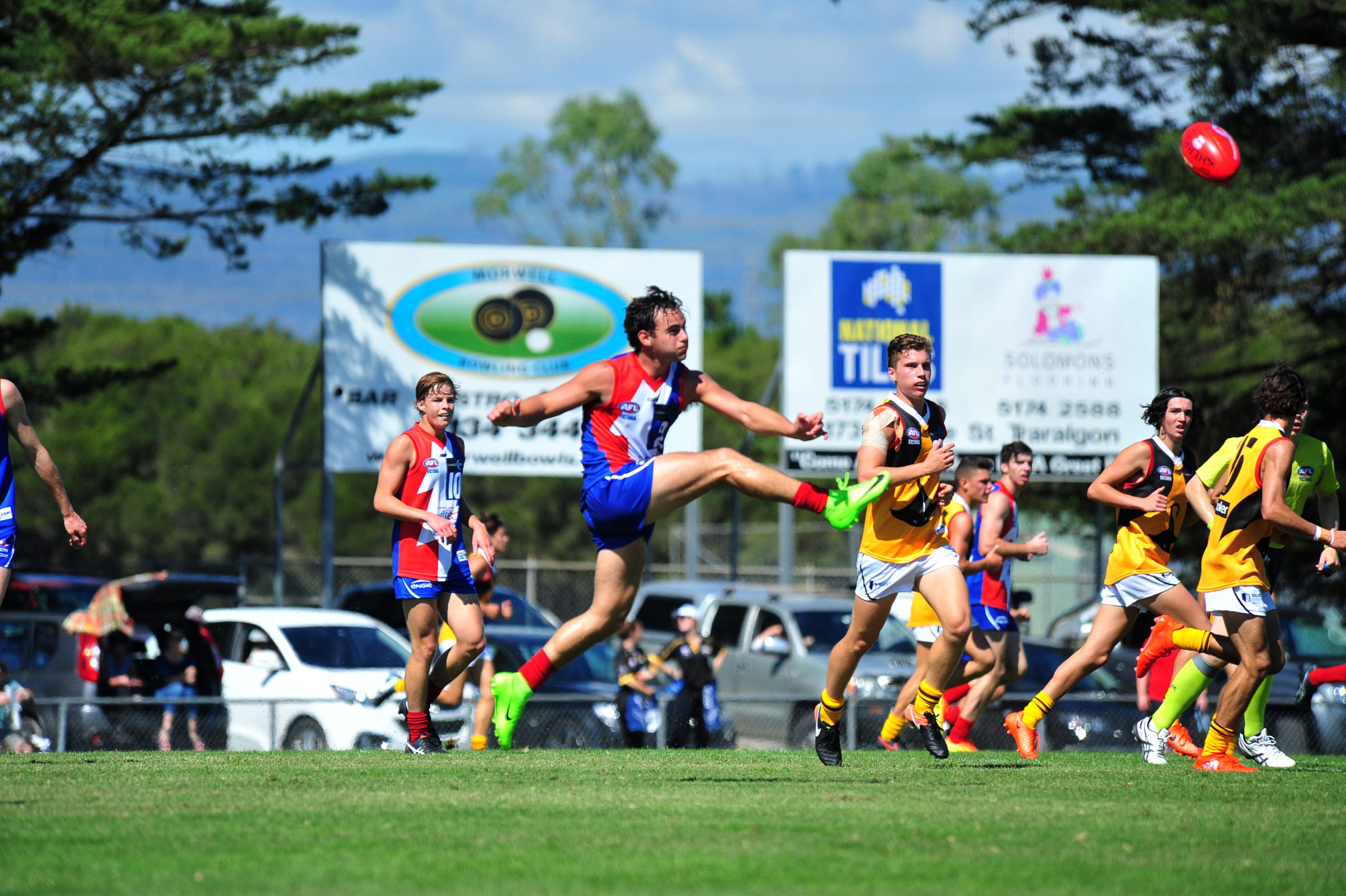 Coach Leigh Brown has said there are good things to take away from Gippsland Power’s round one loss to Dandenong on Saturday.

“Disappointing, but there was some good patches in there,” Brown said.

“We probably started as 24 individuals and by the end we came together as a team and that’s how our footy looked.”

The damage was done before half-time with the Stingrays up by 33 points, even though the Power were able to mount a comeback of sorts.

“Our first-quarter summed up the end result,” Brown said.

“We were slow to start and from there we built ourselves back into the game and finished off really well.”

Brown said when things did work, the team saw results.

“We played how we wanted to in patches, and when we did that we moved the ball forward and were able to score,” he said.

“When we got away from the things we want to do, that’s when we got in trouble.

“Sean Masterson was excellent down back, he had a big job on (Tom) De Koning, who’s an AFL Academy player, and has got a big reputation.

“Trav Bindley was super down back, just his run and ability to attack the contest was second to none.”

Goal kickers included Will Stephenson, Will Broadbent and Irving Mosquito all with two, and Cody Henness, Julian Patterson, Tyrone Hayes and Nick Hogan had one each.

Captain Adrian Quigley received concussion late in the second-quarter and didn’t return to the game.