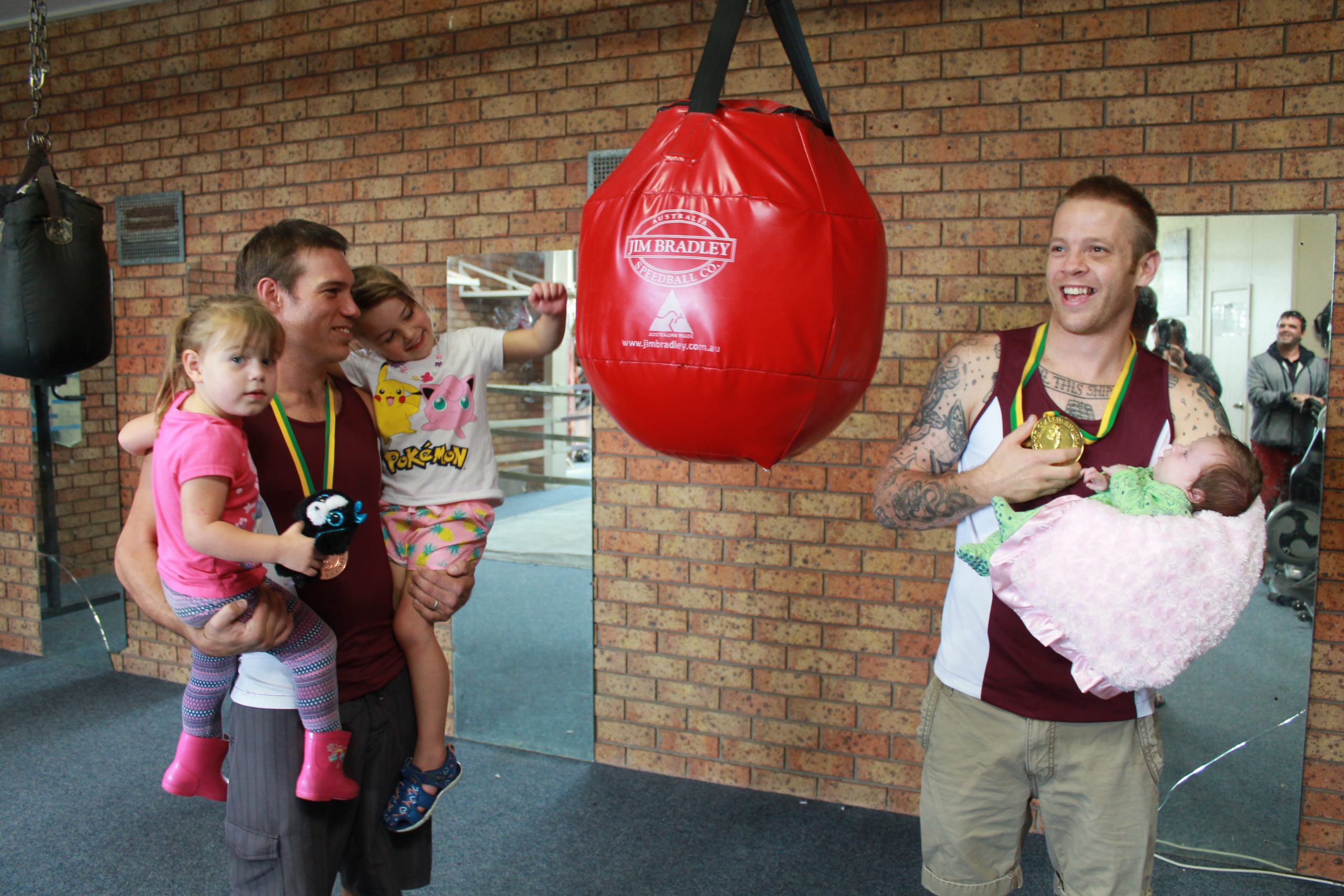 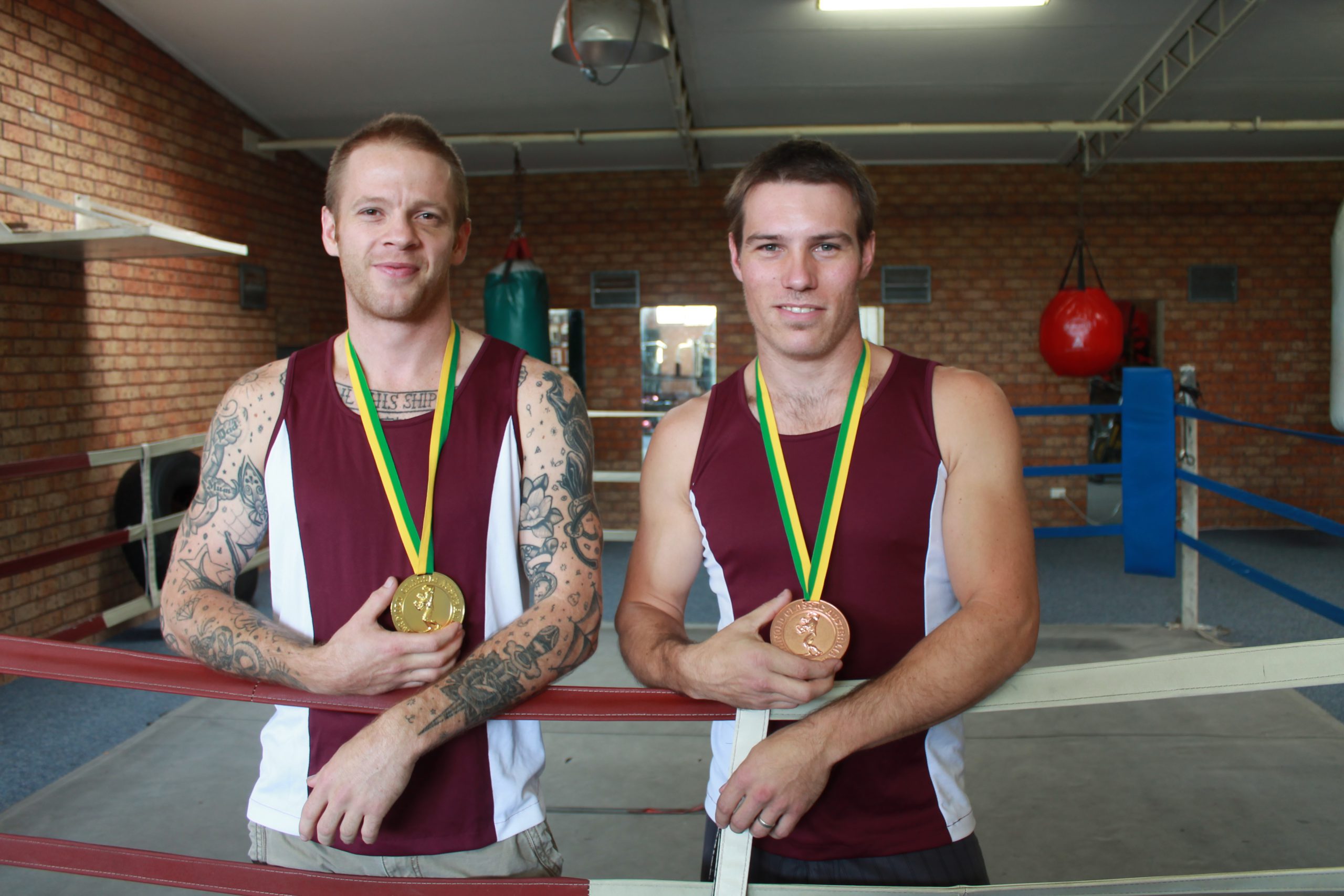 Two fighters from Traralgon Amateur Boxing Club have found success at a recent tournament in Melbourne.

Competing at the Arnold Classic Australia, Jarrod Zuehlke and Aaron Hawkins, came home with a gold and bronze medak respectively.

The event format featured seeded boxers competing over two days with the top seed going straight to the Sunday final.

Zuehlke fought in the middle weight division while Hawkins dropped his super middle weight qualifying bout but was good enough on points for third.

For both pugilists, it was a strong return after lengthy periods away from the sport.

Zuehlke took 2016 off to focus on football and Hawkins, who used to fight for Moe, had been out of the ring for about five years.

“It’s good just to blow the cobwebs out,” Zuehlke said.

“Because it was such a tough fight, against someone that was heavier and made you really work, it gave me a good understanding of where I am and how much harder I need to train to get my fitness up.”

Hawkins said while his opponent was able to get on top of him a little while and dictate the terms of his fight, it was a learning experience and he wouldn’t let it happen again.

“It was a tough fight, I did the full three rounds, with four weeks of training for it,” he said.

“I usually get in close and fight in close but I think I fought to his style on the back foot most of the time. I have to get fitter and take it to them.”

In Zuehlke’s matchup his southpaw opponent, with three more inches height and longer reach, started out strong only for the Traralgon fighter to come back and take the final two rounds.

“The first round was a bit everywhere, doing what we had to do just to try and hit each other,” he said.

“When I went back to the corner (coach) Craig pointed out a few things, like he’s southpaw; move like this and do that.

“In the second round I came out a lot cleaner.

“I had to make it a bit of a dog fight because he was so tall.”