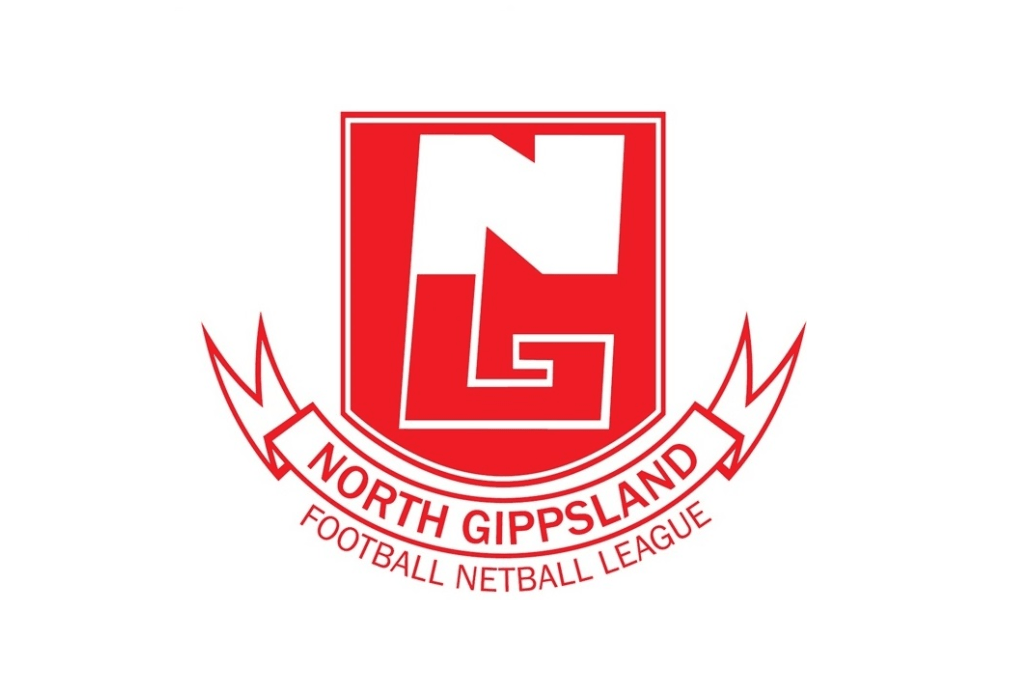 Traralgon Tyers United will need more than a good start if it wants to hold its own against Woodside.

The Bombers went down by 21 points to Yarram while Woodside ran over Rosedale early and it stayed that way all game.

TTU had a couple of bad injuries out of its last game and will take the opportunity to blood some young guys out of the seconds.

Knowing how powerful Woodside can be out of the backline, expect man-to-man football from the Bombers in attempt to disrupt the flow.

Outside of that TTU coach Nick Turnbull said focus was on his side’s game and he wasn’t worrying to much about anything else.

Despite the long drive east, Churchill is looking to carry on their momentum from last week’s win into the game against Sale City.

Meanwhile, the reigning premiers will be looking to bounce back after going down by 59 points to Heyfield.

It’s doable, but considering how competitive the Churchill/Glengarry game was and how battle hardened the Cougars are currently, the Doggies could be in for a hard scrap.

While no one wants to see the woe continue at Gormandale, it probably will.

Handed a 131-point belting by Cowwarr, expect a probable repeat at the hands of a Glengarry side keen to get back on track. Already on five majors, Chris Wangman has a chance to move well clear at the top goal kicker table when Glengarry and Gormandale meet on Sunday.

Cowwarr will be riding the artificial high after smashing Gormandale but don’t expect the Saints to be fooled by the win.

The Blues on the other hand will be keen to bounce back after their fair drubbing at the hands of Woodside.

In other matches, Heyfield faces Yarram on Saturday.