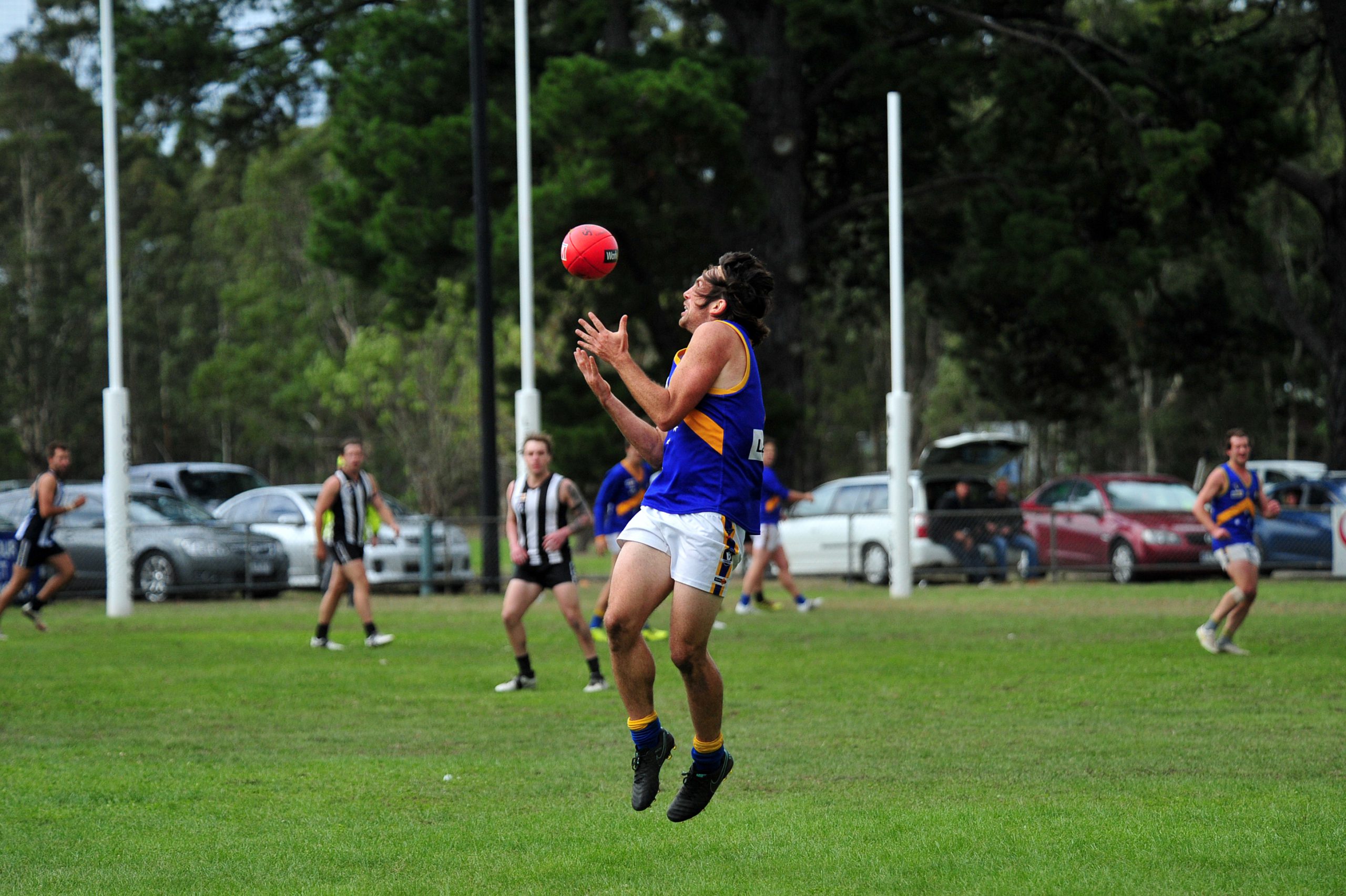 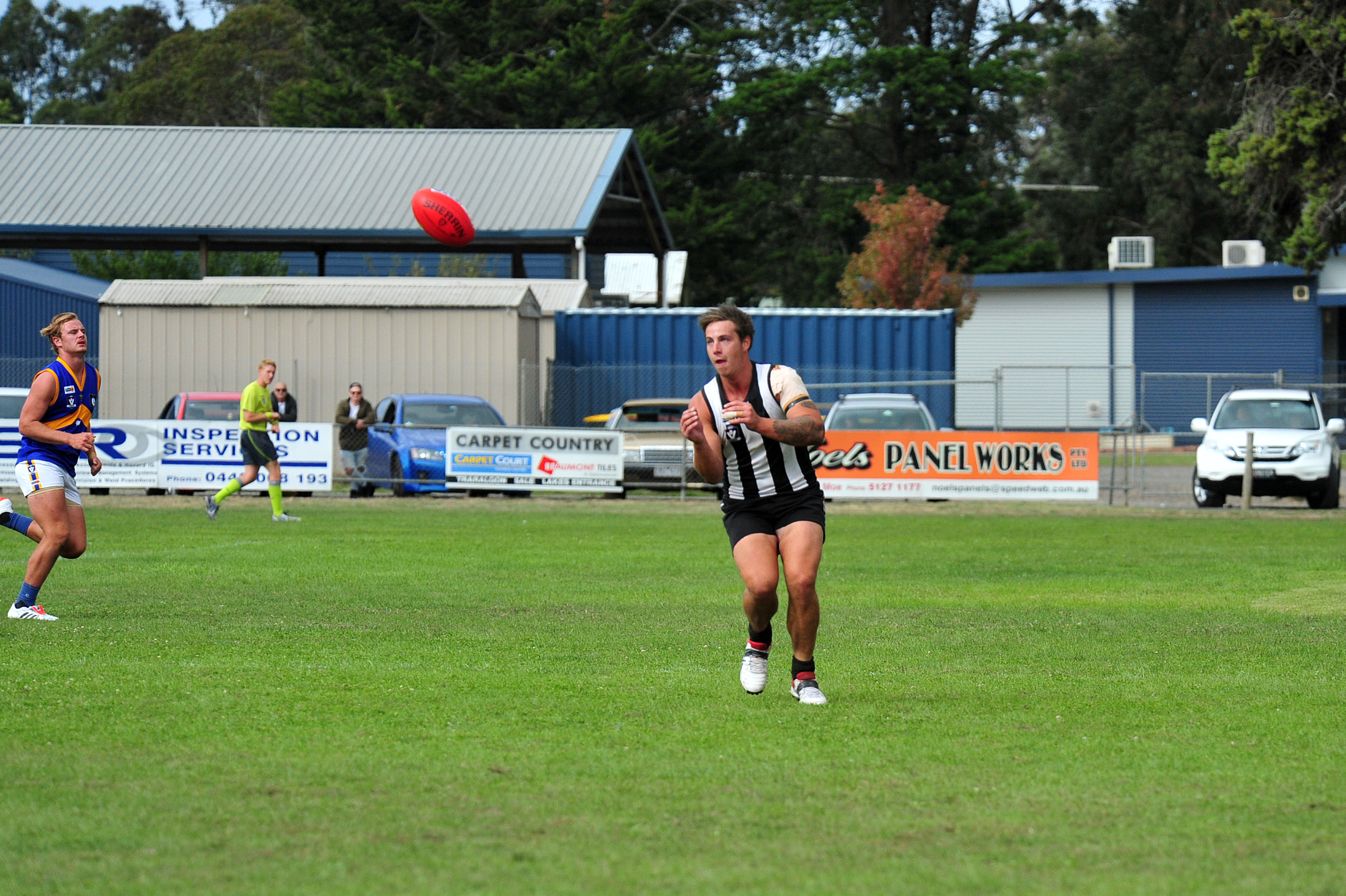 It’s looking like a knockdown, drag out war as the winless Traralgon Tyers United host Rosedale in a battle for either side’s first victory of the year.

Neither team has been uncompetitive so far, so expect a tight tussle.

Closing out games was the reoccurring take-away from the Bombers’ loss against Churchill last Saturday.

“We’ve been competitive but we need to work on the next step,” coach Nick Turnbull said.

“The next few weeks are vital for us.”

TTU are carrying a few injuries to senior players, but Turnbull said that just means opportunity for up-and-comers.

The Blues also came up slightly short in their last game.

For the first time in a while Rosedale came out of that match with no injures, and they may get back on-baller Chris Sutton.

All that sets the scene for a game with plenty to play for.

A feline feast is on offer as the last place Tigers hit the road to take on the Wildcats.

Woodside has not played since Easter and will have fresh legs.

Gormandale seemed to go slightly backwards in its last game.

Getting a few early goals, combined with limiting the Wildcats’ scoring opportunities and ultimately registering more than 30 points, would be considered a victory, regardless of the final outcome.

Churchill got back on the winners’ list on the weekend but due to the nature of the competition find themselves seventh on the ladder with two wins and a loss.

This week’s opponent, Cowwarr, has exactly the same winning record but sits third.

The Saints have come up against solid teams early but the Cougars will provide an even greater test.

Both teams are part of the two-and-one club sitting fifth and fourth, respectively.

The Pies squeezed out a three-point win last round, holding off a fast finishing Saints outfit while being down a gun forward and key on-ballers.

Equal in the goal kicking race with 14, Josh King left the field in the third quarter with a hamstring injury and did not return.

King is on the bad side of a question mark and not likely to play.

The Demons are the only undefeated team in the competition but the Bulldogs will do their best to inflict a loss on the league leaders.

On current form this match could go either way, so expect a thriller.