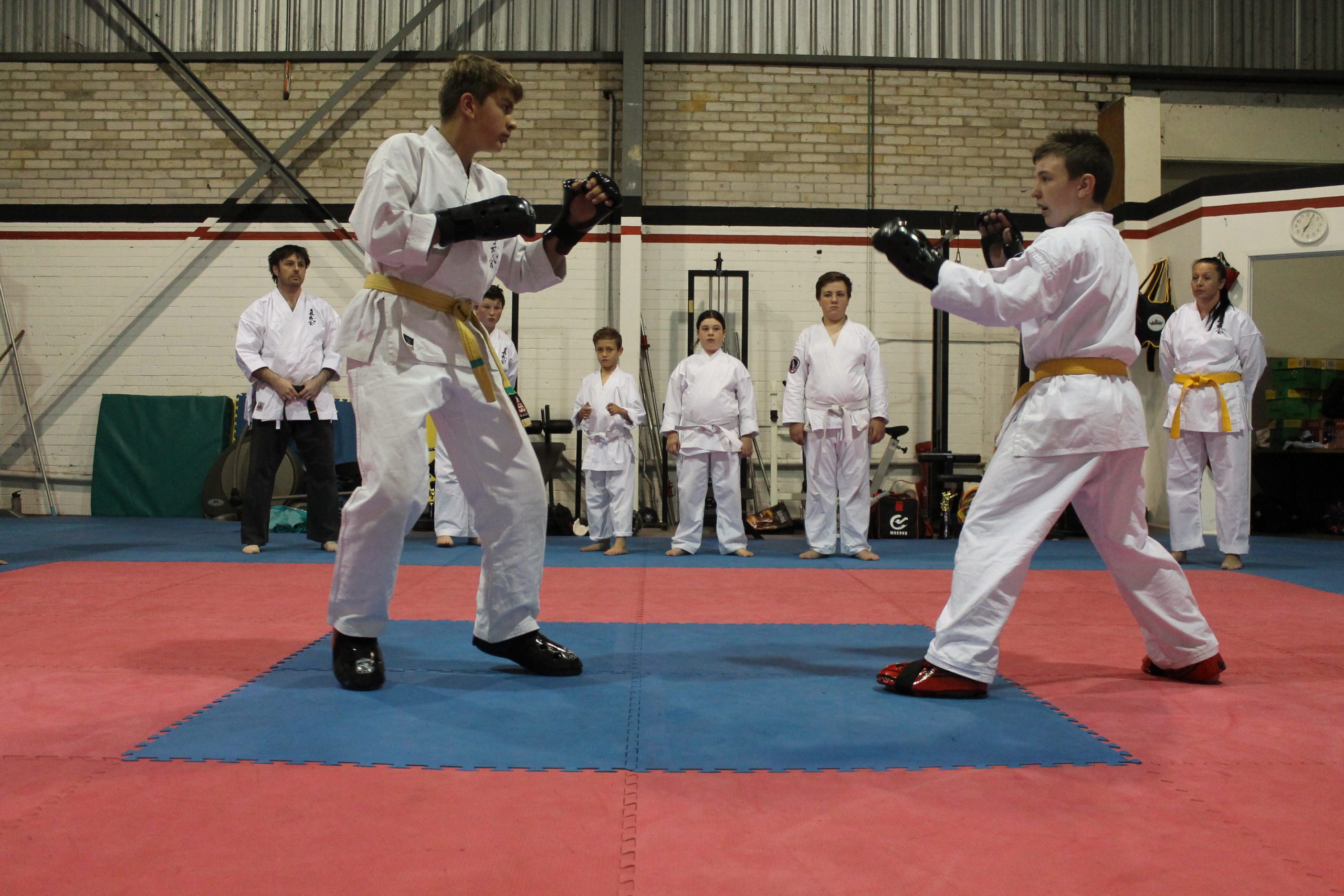 Top-level competitive karate returns to the Latrobe Valley for the first time in 15 years this Sunday, with the Gippsland Classic set for Traralgon.

“Come on down and have a look,” promoter Adam Sultana said.

“It’s going to be a huge show, the biggest martial arts event in Gippsland.”

Along with traditional hand-to-hand and weapon karate there will be extreme music forms of the martial art, sumo, and sword combat.

“Extreme musical forms is where they’re doing it to music with backflips and somersaults,” Sultana said.

One of five rounds in the state circuit, the Gippsland Championship is being used by many competitors as a warm up for the international titles to be held in New South Wales later in the year.

Sultana, who is also the sensei of Morwell’s Shim Bu Kai dojo, said the tournament would be visually exciting for spectators.

“They are going to see a spectacular,” he said.

The Gippsland Classic is the first time in a decade-and-a-half there will have been a ISKA event in the Valley.

Returning competitive karate action to the region is at the heart of Sunday’s event.

“We’re hoping to build up in the area to give all martial arts here support and give them something local that they don’t have to travel to Melbourne for,” Sultana said.

The Gippsland Classic is set for this Sunday at the Traralgon Basketball Stadium on Garibaldi Street.

Doors open at 8am, first bouts are at 9am.