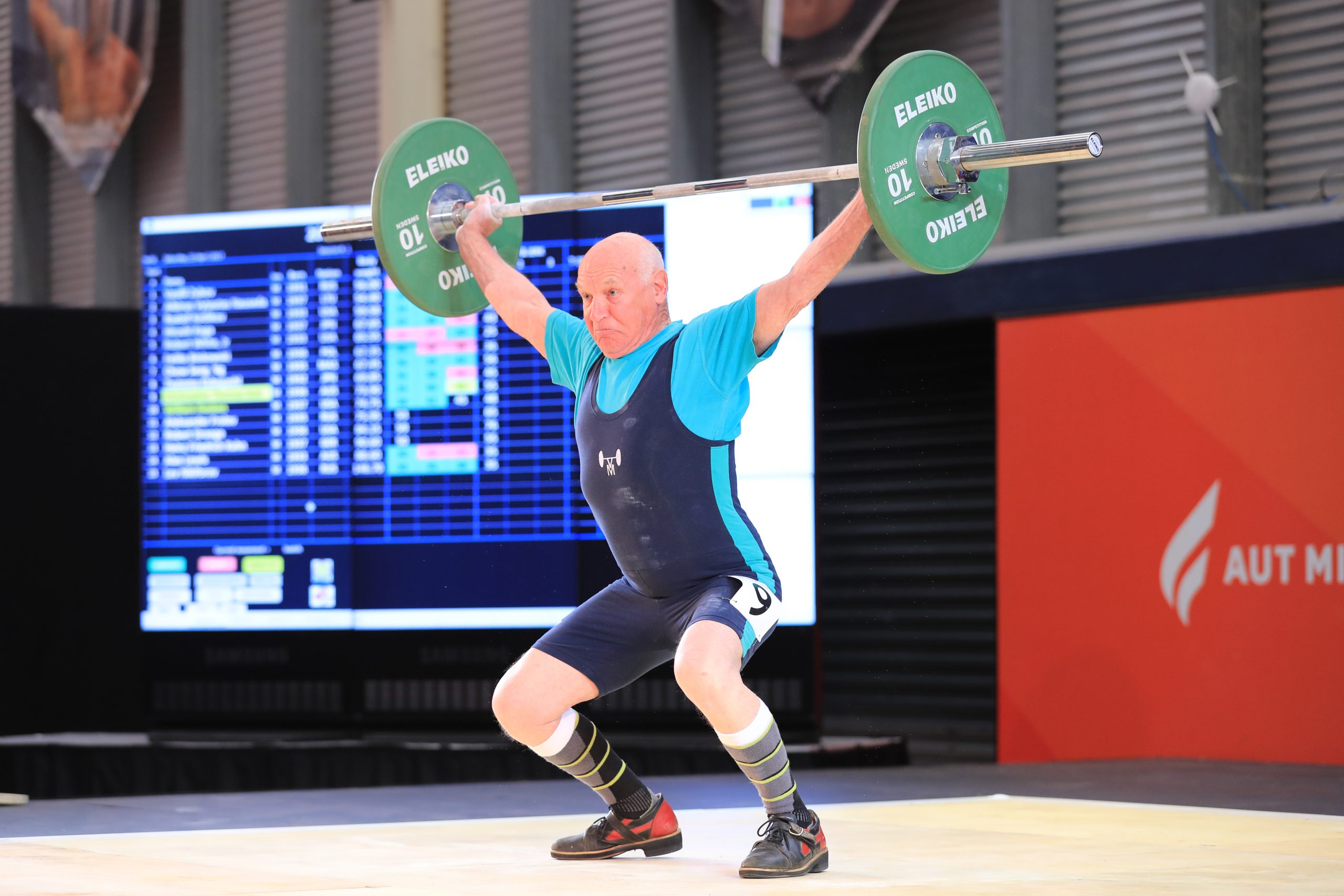 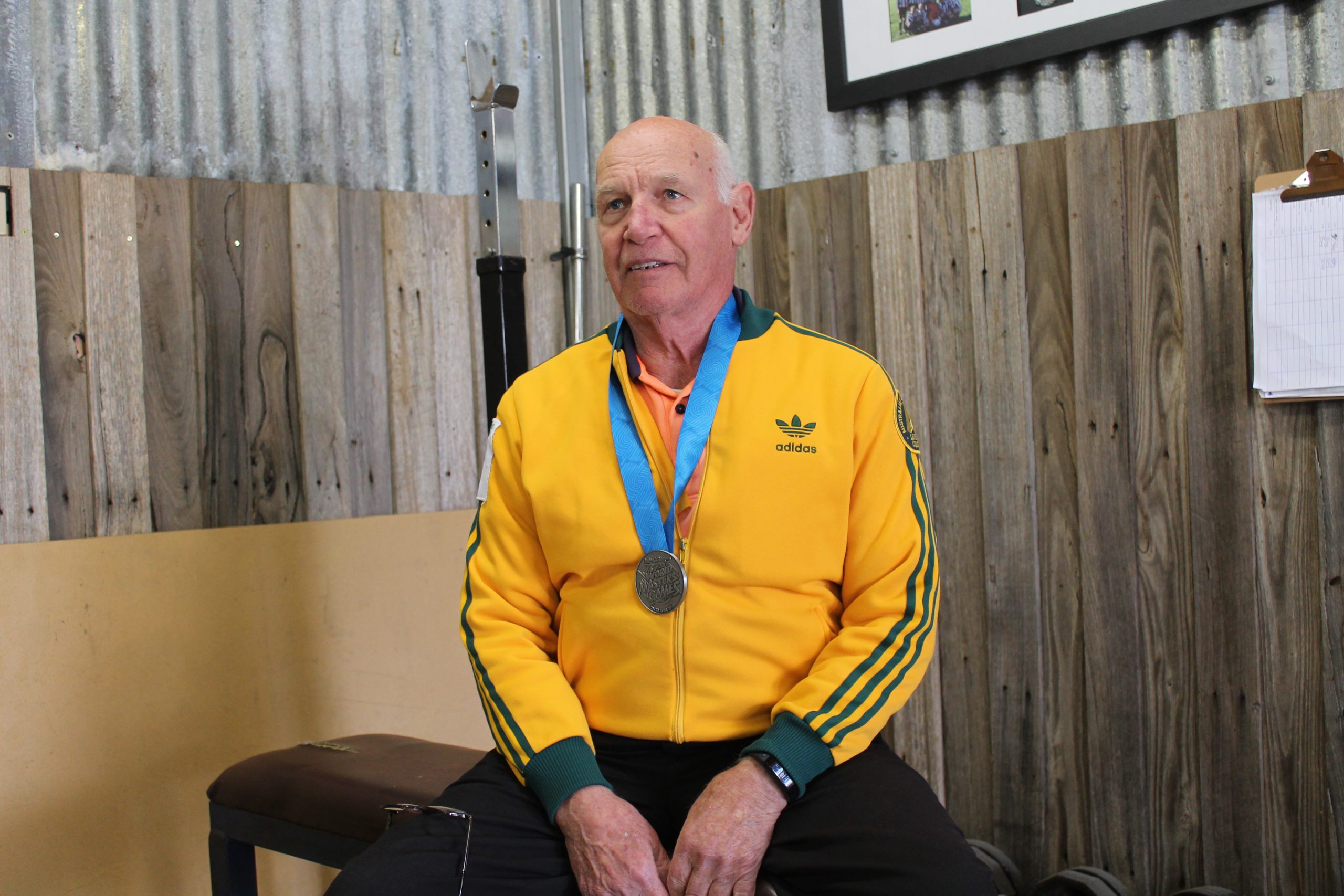 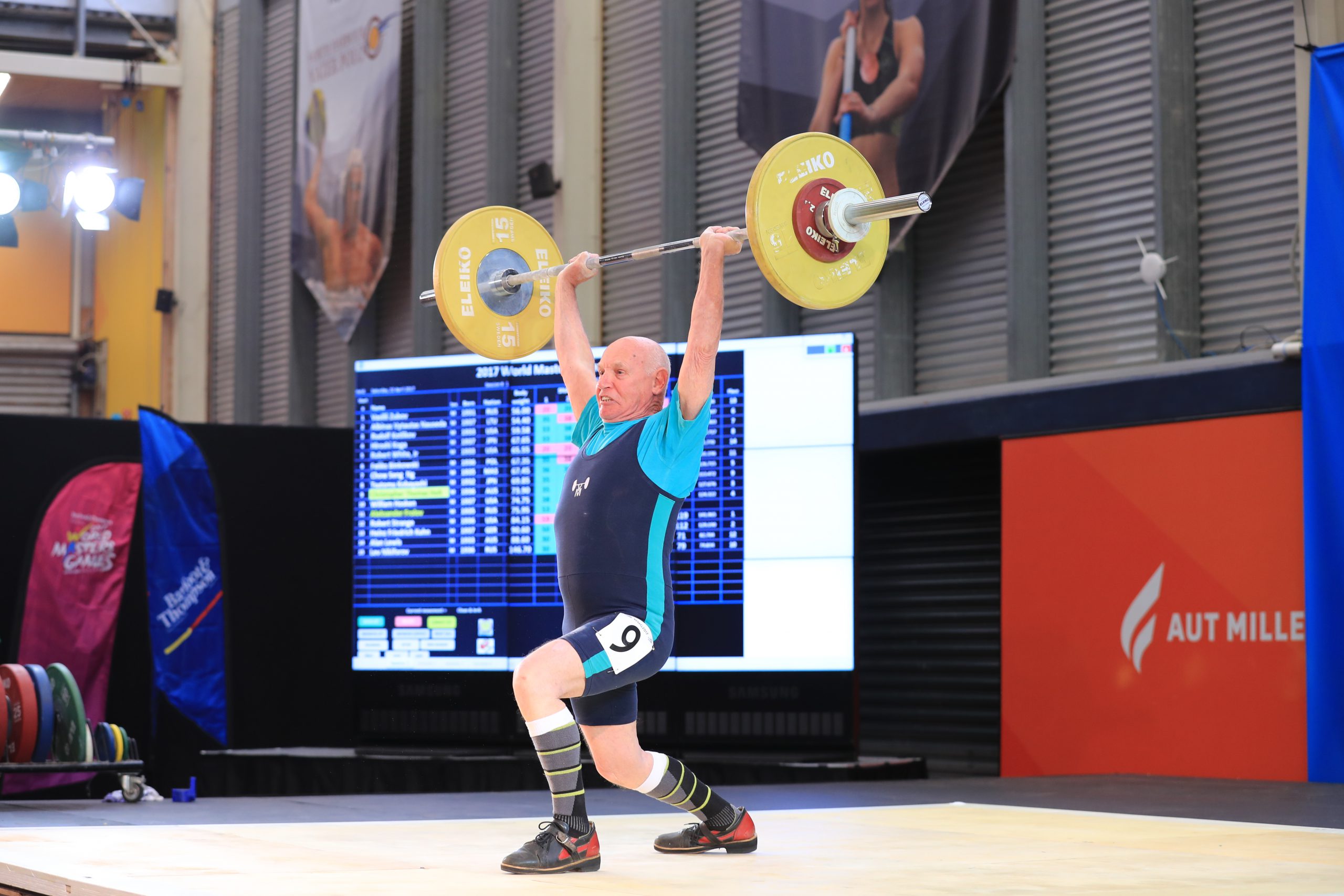 Competing in the 80+ age, 77 kilogram weight class, Holt lifted a combined 106kg, good enough for second behind Russia and ahead of the USA.

He said the medal was a by-product of trying his best.

“I believe, and very strongly, that you go for your personal best,” Holt said.

“Now if your personal best gets you a medal, that’s a bonus.

“Only one can get the gold, but everybody can get a personal best.”

In the snatch, Holt lifted 45kg, and then 61kg in the clean and jerk, for the combined score.

It’s not the first time the 80 year-old has brought home a medal from the World Masters, having won gold in 1994 in Brisbane.

“On that day my personal best was good enough for gold,” he said.

Holt said seeing how his lifting stacked up was what kept him competing.

“You don’t know where you stand until you have a test of some description,” he said.

“You can think you know where you are, but you don’t”

Holt has been weightlifting since he was 14 years old.

He’s been a soldier, sailor, truck driver, boilermaker, and currently works as school crossing supervisor, but the challenge of weightlifting is something he’s returned to.

The sport is a family affair, his son also participates and he trains with his nephew, who is also his coach at their home gym in Traralgon.

Holt will compete later this year in Queensland at a combined Australian Masters and international tournament.