Home Sport Dodgers do the damage in the first to set up an easy...
Facebook
Twitter
Print 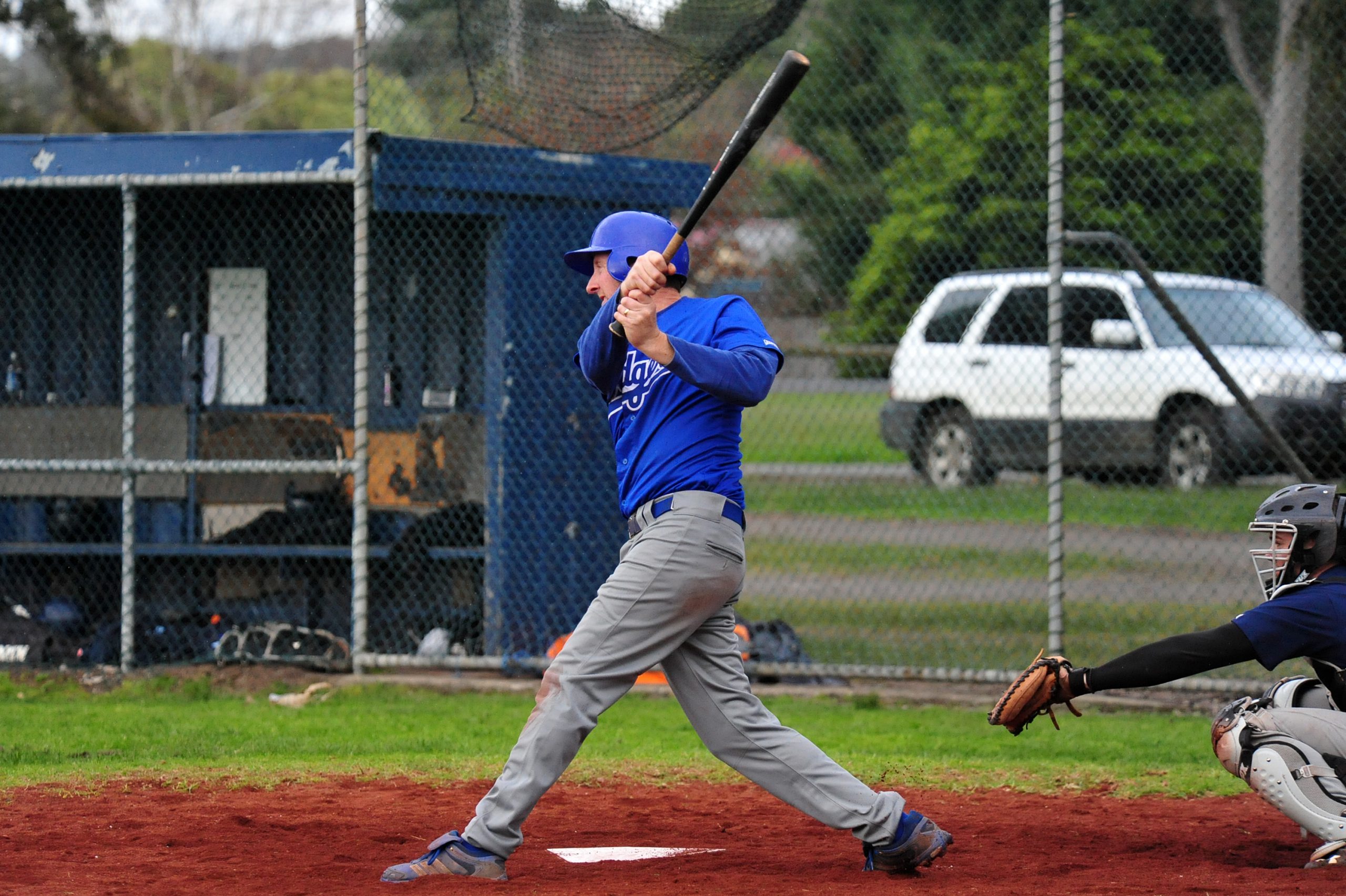 The game between Churchill and Moe Newborough in the Latrobe Valley Baseball Association’s A grade competition didn’t live up to expectations, as the Dodgers went through their batting line up twice in the first inning.

Scoring a massive 12 runs in the first inning, there was no coming back for the Braves.

Handy work from Luke Halket and Jason Smith on the mound for the Dodgers kept the Braves batters off balance as the Moe Newborough picked up a few more runs and the game ended after seven innings with the scores 17-3.

The Dodger hitters combined for a total of 22 hits and were led by Nathan Robinson with five.

South Gippsland travelled to Traralgon full of confidence on the weekend after some great wins during the past two weeks.

This game started in the Redsox favour when Jordy Gilmore hit a double and was driven in by Nic Coy in the first.

The Miners returned fire through Stewart Mathieson and Andrew Katz in the second inning to take the lead for a short time before Traralgon levelled the scores.

From this point on the Redsox out hit South Gippsland and ran away with the win 11-2.

Tim Katz threw well for the Miners, as did Blake Townsend and Bradley Adams for the Redsox.

But it was the bat of Gilmore that did the most damage picking up five safe hits including four doubles and a home run that sailed over the left field fence in the sixth inning.

Townsend chipped in for the Redsox going four from five and for the Miners Mathieson was the only player to record multiple hits with two.

In a thriller, the Dodgers managed to steal the win against the Braves in the final inning.

The platform of a great game began in the first when the Braves managed to roll a double play before Jason McKinnon drove in Simon Wilson to open the account.

The scores stayed tight and could have been better for the Dodgers but a second double play for the Braves ended the third inning.

Regaining the lead in the fourth, the Dodgers were on a high.

As had happened multiple times the Braves battled back and regained the lead in the sixth.

With time running out the Dodgers had to get in front in the seventh and that’s exactly what they did.

Another hit from McKinnon scored Wilson before Eric Robinson plated.

McKinnon then stole second, third and home to take the lead by two.

Mat Luke continued on the hill for the Dodgers and managed to get the final three outs without a run crossing the plate giving his side the win 9-7.

It was a tussle the entire game when the Sale Rangers hosted the Morwell Cougars.

The scores were tied after three innings at three-all before the Cougars blasted four runs in the top of the fourth through Floyd Haines and Jason Dwyer.

The Rangers replied with two before Dwyer gunned down a Sale player from left field as he tried to turn a single into a double.

Sale finishsed strongly with five safe hits and as many runs finishing, winning 10-9.