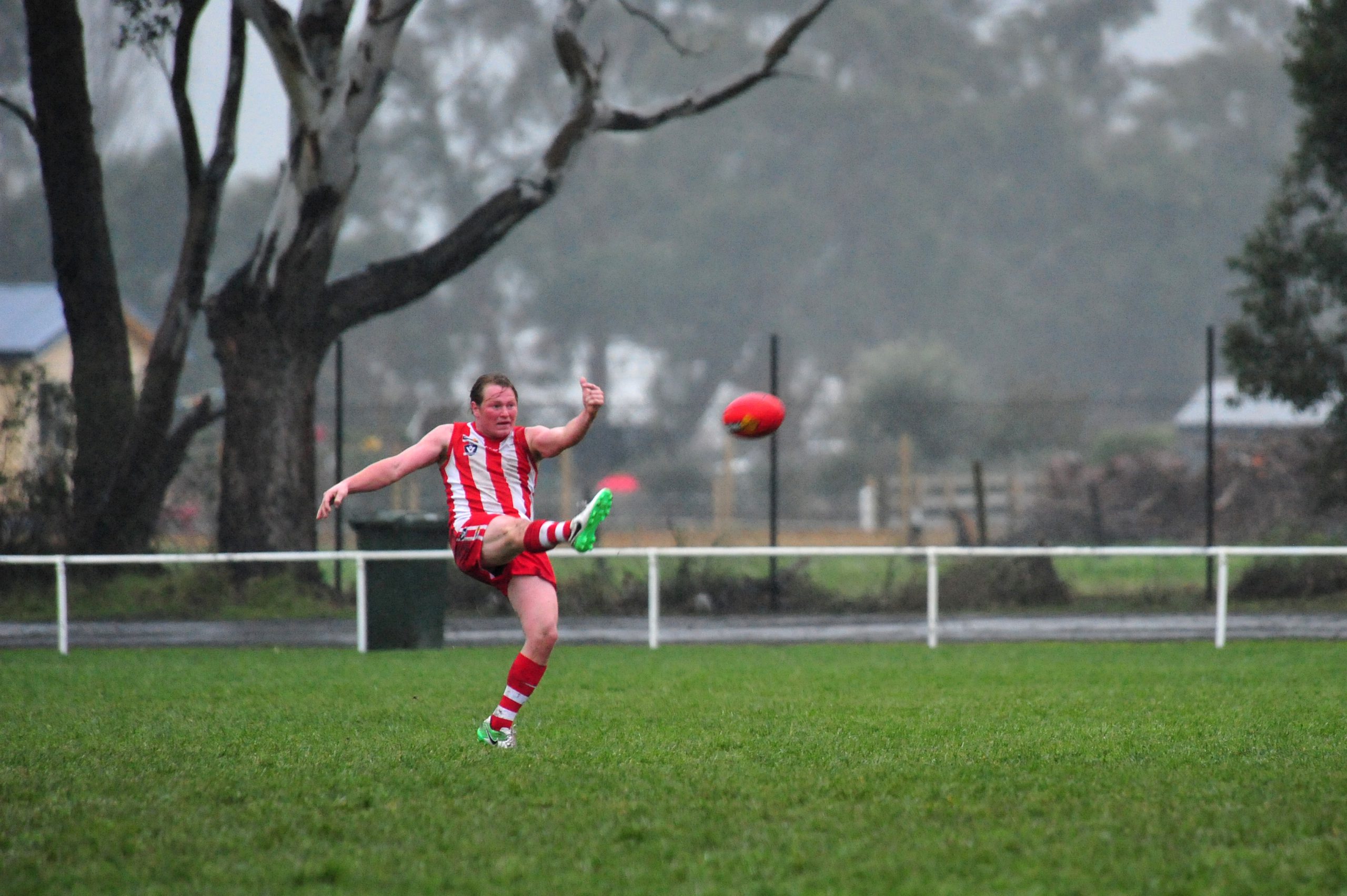 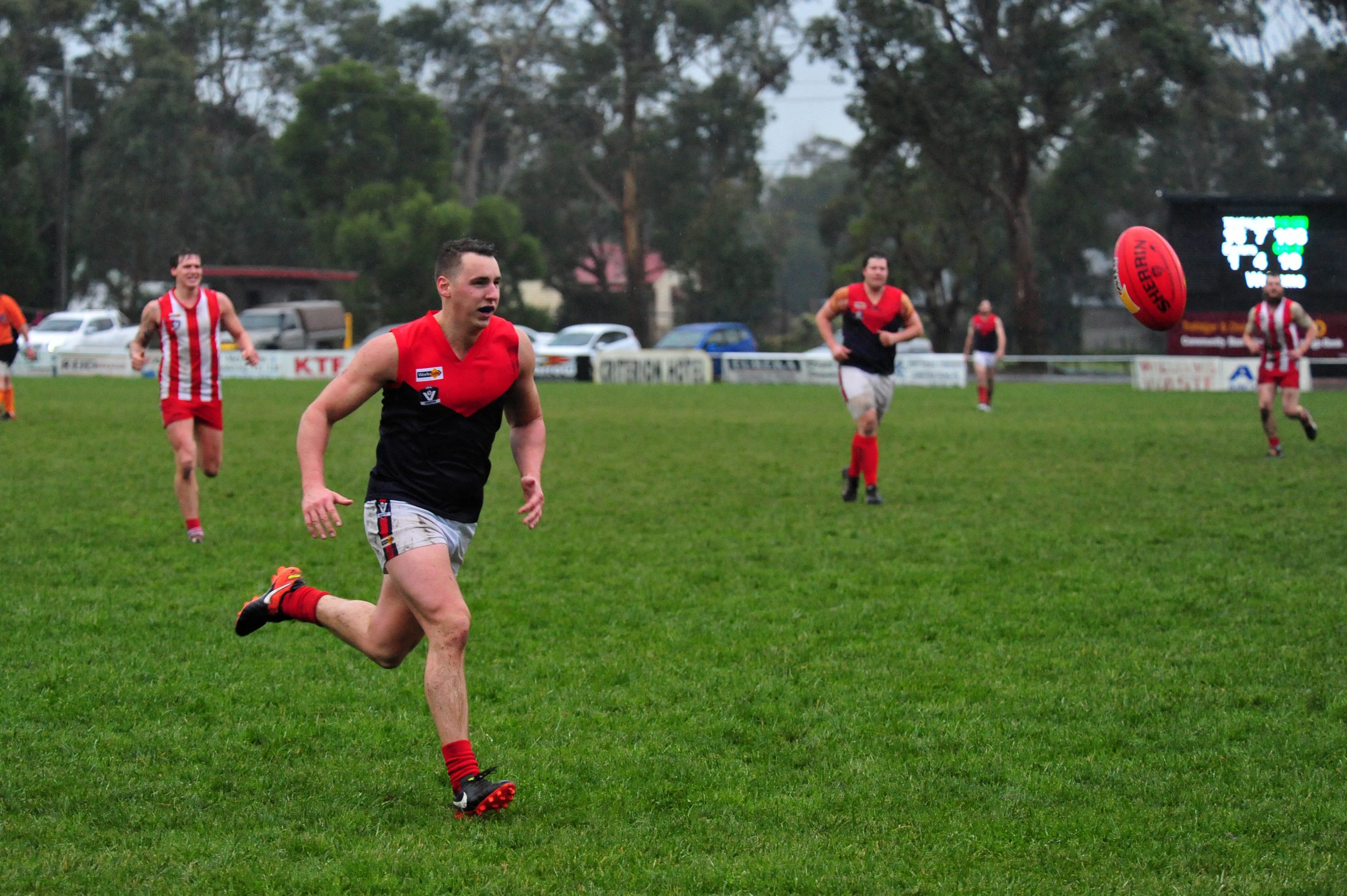 The teams of the Mid Gippsland Football League will have an opportunity to break the gridlock at the top half of the table when action resumes on Saturday.

The Blues and the Bulldogs started their seasons strongly, but have struggled to win in their past few games which has seen them slip.

But there is still all to play for with only five rounds left before finals.

There was no movement at the bottom end of the table last round.

Boolarra is yet to get a win this season and will continue to struggle against Thorpdale this round after a huge defeat against Trafalgar last week.

The Blues let an advantage over Morwell East slip away last Saturday and will want to ensure a victory against the Demons to secure a higher position on the ladder.

With Thorpdale’s early season form and quality, and desire to bounce back, Boolarra will likely struggle to record its maiden victory of the season.

Mirboo North will be keen for its fifth win in a row but face stiff competition in ladder leader Yallourn/Yallourn North.

It will be a good test for the Tigers to match up against the Bombers to see how they can perform against the league’s big guns.

YYN is undefeated since round three in the competition and are on fire at the moment.

Hopefully, there will be some great football displayed by both teams but with the home advantage the Bombers should take away the victory.

Hill End did not bring much spark to its clash against Mirboo North last week and will struggle to gain the victory over Trafalgar.

The Bloods look like they are getting themselves back into the competition recently.

Trafalgar will be hoping to get their third win in a row to keep their finals hopes alive.

Newborough will welcome the chance to regroup against Yarragon this weekend.

The reigning premier has lost its last three games in a row and will look to reignite its season against the ninth-placed Panthers.

Victory at home on Saturday will give the Bulldogs’ campaign a shot in the arm and put them in a better position to defend their title come finals time.

Morwell East will be pumped with their victory over the Thorpdale last Saturday and even though their position on the ladder doesn’t show it, they have played pretty good football all season.

The Hawks have just missed out by points on being the victors in a number of their clashes.

The Magpies will be keen to maintain their dominance at the top half of the ladder and will be on a high after coming out victorious against the Bulldogs last week.

Second-placed Yinnar has shown again and again this season that it is among the league’s strongest sides.