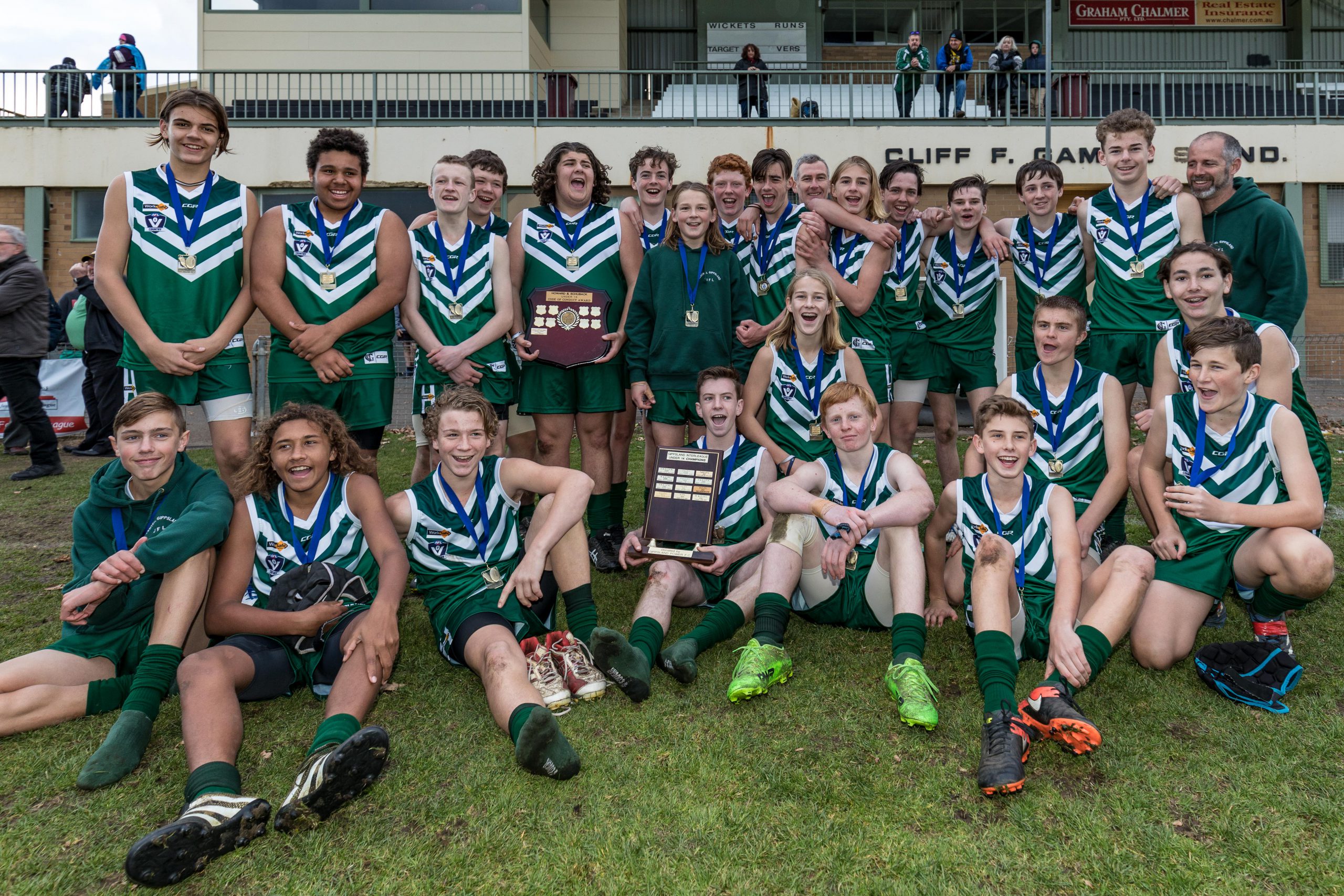 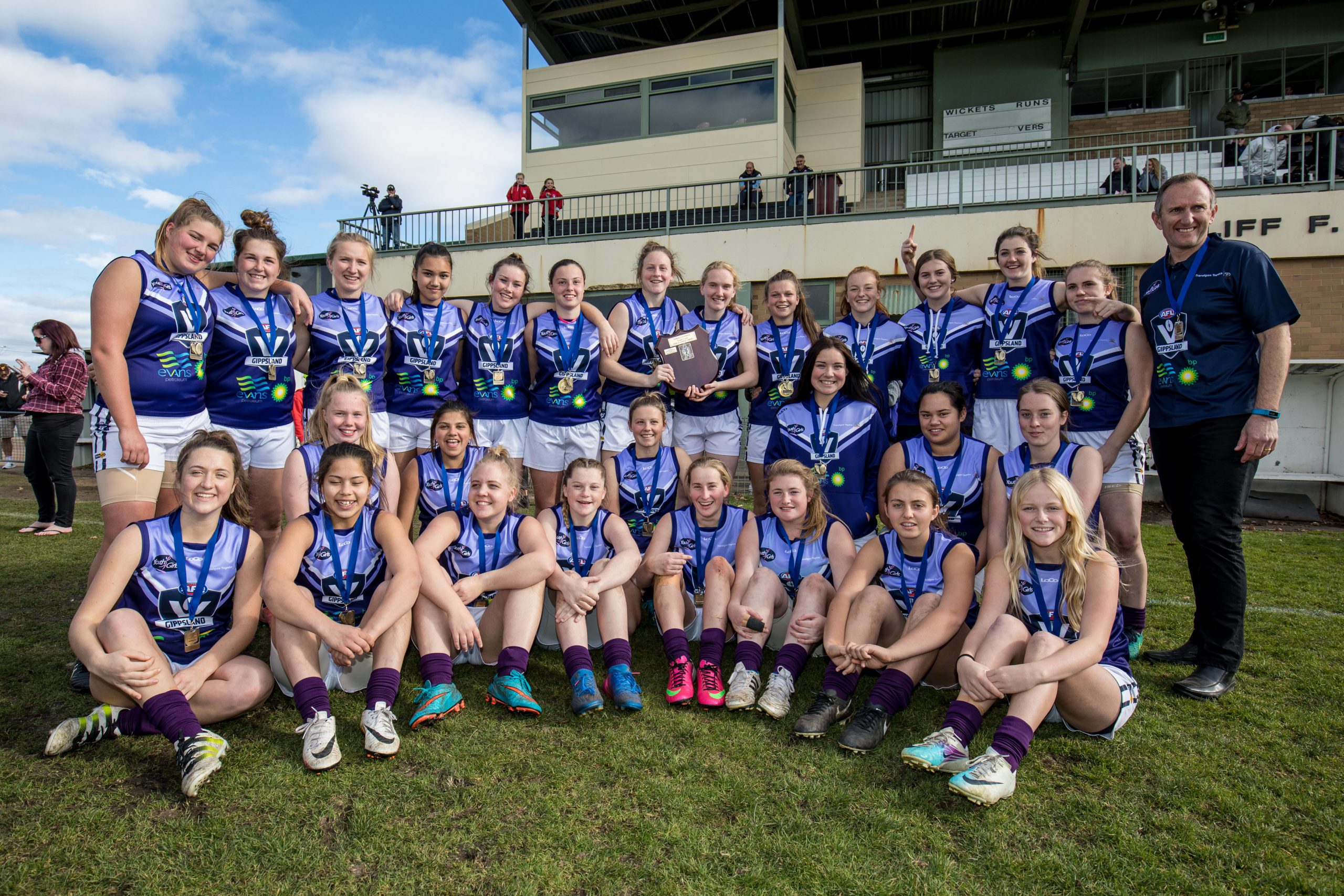 In conjunction with AFL Victoria, AFL Gippsland put on the three-day carnival in celebration of junior football across the region.

Southern Gippsland Football Competition was represented in three of the four grand finals and took out the under-12 decider by two points against the previously undefeated Warragul and District Junior Football League side.

Event organiser Len Spencer said the carnival was a resounding success, with the inaugural Youth Girls competition a highlight for all involved.

“It’s the first time we’ve had the Youth Girls involved and it was a fantastic learning experience for them,” Spencer said.

“The feedback was great and all the girls were saying they were ready to play another carnival as soon as possible.”