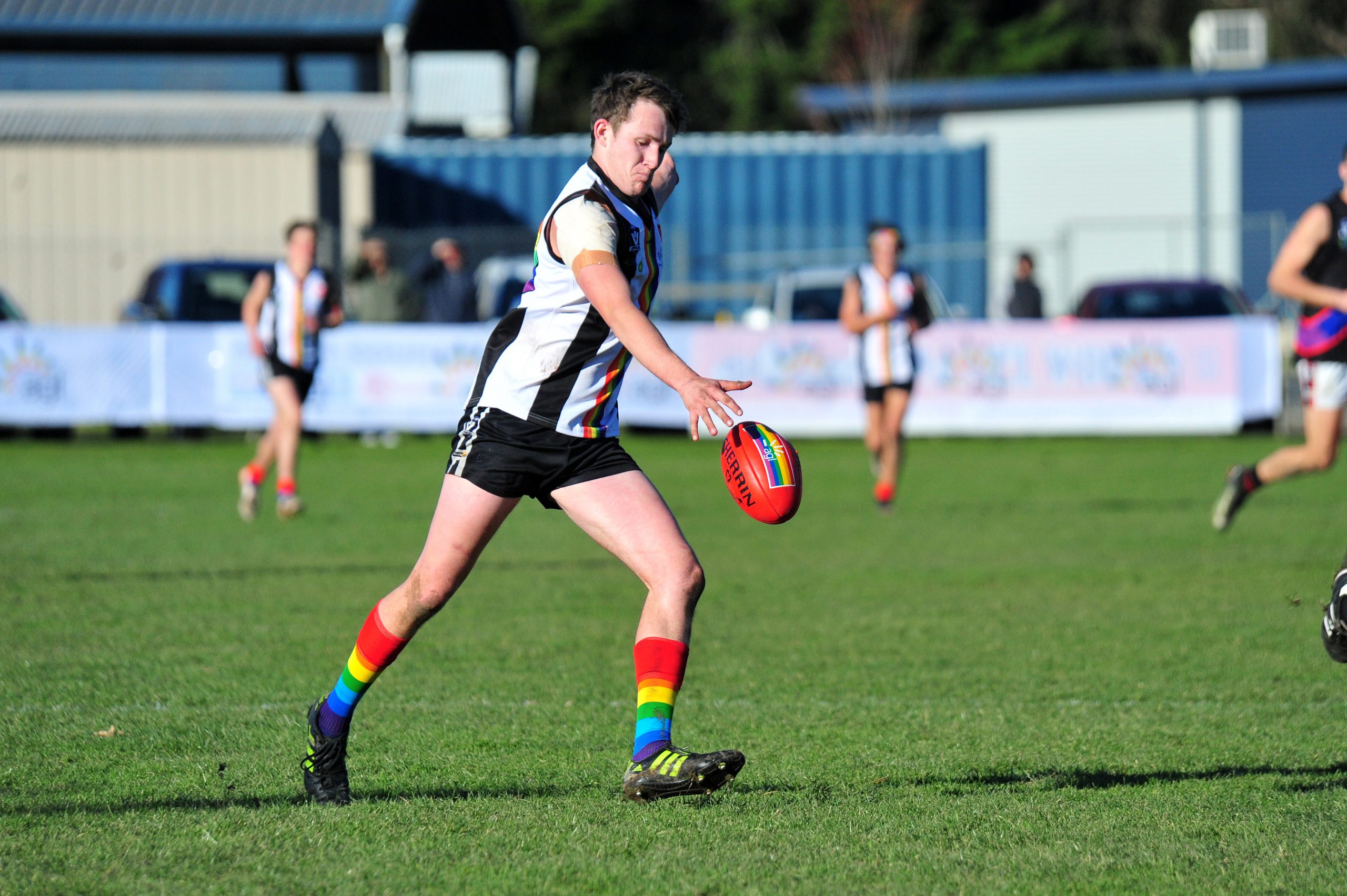 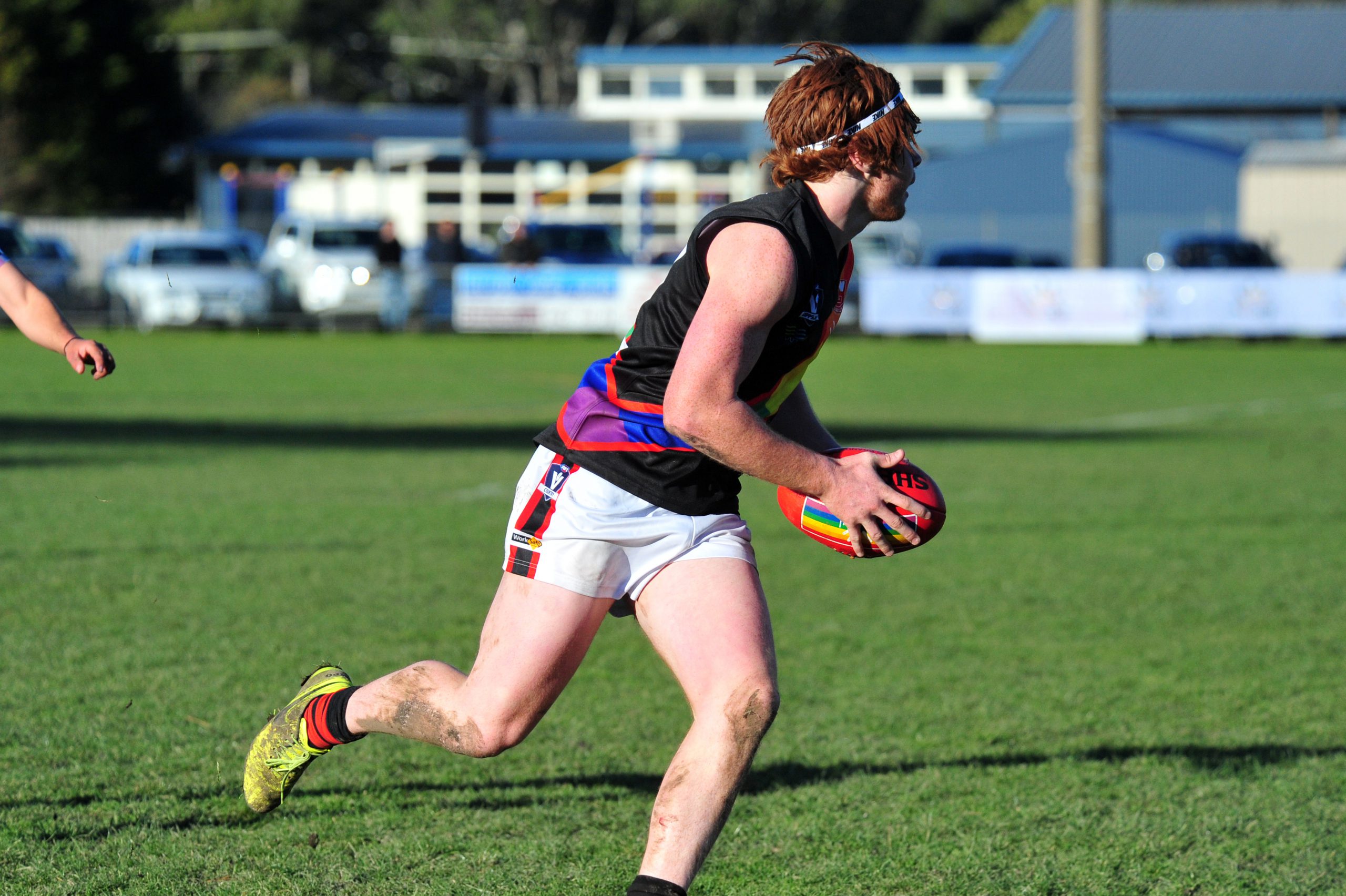 It was a battle of seventh and eighth when Glengarry hosted Traralgon Tyers United for the inaugural Gippsland Pride Cup fixture in round 15.

The Magpies started strongly and had seven shots on goal to head into the first break with a handy 19-point lead.

TTU were wasteful on goal in the second quarter, with 13 scoring shots for just a single goal.

Glengarry capitalised on the Bombers’ inefficiency and went to the major break with an 18-point advantage despite scoring just one goal for the second quarter.

The Magpies faired slightly better with two goals to TTU’s one to head into three-quarter time with a 19-point lead.

A spirited final term fight back from TTU stunned Glengarry.

The Magpies managed to turn around their inaccuracy on goal to convert four majors and run over the top of the Bombers by 11 points.

The win was a fitting end to the day that saw TTU take out the inaugural Pride Cup.

Despite coming away with the win, Glengarry captain Guy Sinclair said the Magpies’ goal-kicking was a cause for concern.

“I think we kicked 12 points to half time, so we sort of let ourselves down in that area,” he said.

“At three-quarter time we addressed the pressure that was on us and the importance of kicking straight.w”

Sinclair was thrilled with his side’s last quarter efforts in taking out the Pride Cup.

“It was a gusty win and gutsy effort in the last half,” Sinclair said.

“You can’t ask for much more so it was really good to win the first one (Pride Cup).”

TTU sits in eighth on the North Gippsland ladder while the win sees Glengarry match the Bombers on five wins for the season and move to seventh.

The Bombers host Sale City in round 16 action next week and Glengarry will travel to Woodside to take on the Cougars.