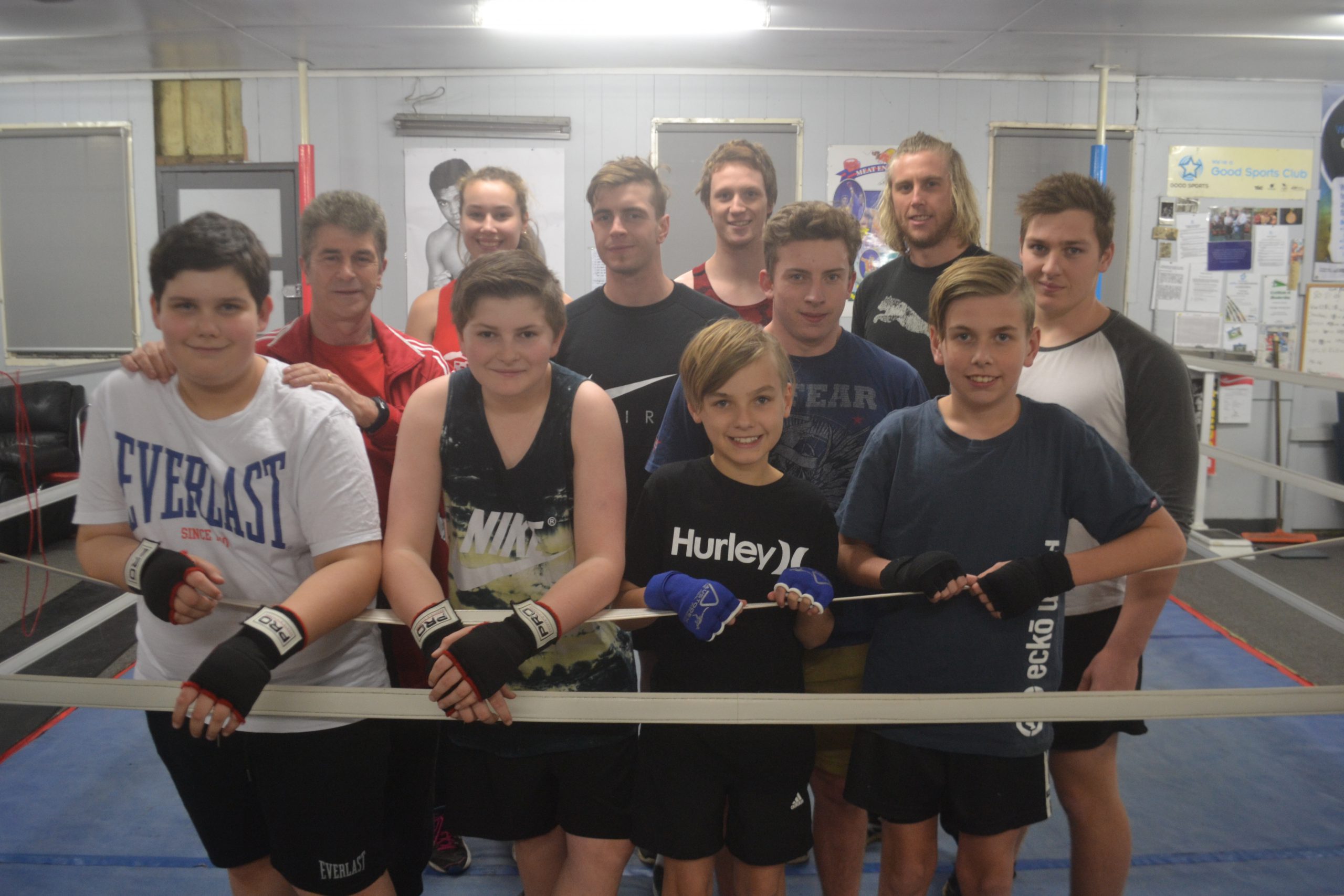 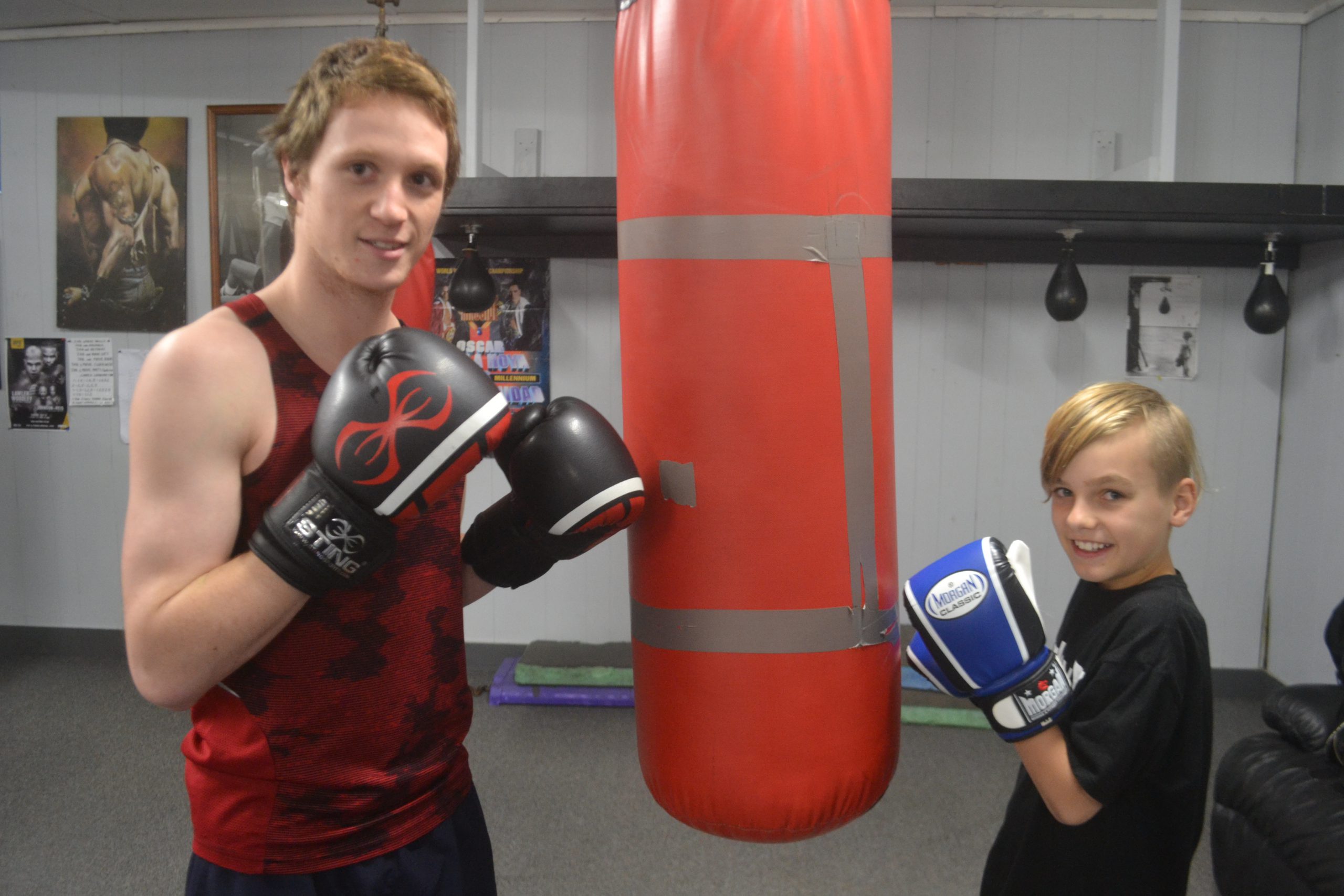 Sarah Rosse has noticed big changes in her 10-year-old son Drazic since he started at the Trafalgar Boxing Gym.

“This is the first time he has really engaged with a sport,” Sarah said.

“He can work at his own pace and to his own ability and he just loves it.”

Like many parents, Sarah was wary of boxing as a sport for children.

“When we moved to town we had concerns about the safety of boxing and when I first walked in here I thought ‘what am I putting my child into?'”

But as soon as Drazic started his first session at the Trafalgar Boxing Gym, Sarah was sold.

“It’s just so eye-opening,” she said.

“It’s about the health, fitness, strength and self-confidence, it’s not even about the boxing.”

“My body shape has changed, and even at school I have more ability to go further in other sports and build on my strength,” Drazic said.

Head coach and manager Shane Cameron said boxing was the perfect sport for kids like Drazic who aren’t interested in competitive team sports.

“Team sports are different all together,” Shane said.

“If you’re just average then you struggle. With boxing it’s individual and you can work at your own pace.

“We push them along and get their confidence going and mentor them as well.”

The primary focus of the Trafalgar Boxing Gym is to empower children and youth through fun and fitness in a safe environment.

With exercise bikes, treadmills, weights and a skipping area, the gym offers far more than just a boxing ring.

“Beginners start off with a lot of skipping and fitness work because it helps build their upper strength, lower body strength and aerobic fitness. It’s about so much more than boxing,” Shane said.

“I’ve had kids come through here who have been very shy and some very unhappy with their bodies, and they leave here and their parents tell me how happy and confident they are.

“I find that some of the kids coming here are building dedication towards whatever it is that they’re striving for, not even necessarily boxing.

“Maybe they don’t become boxers but they go on to be great at another sport because of it.”

On the topic of safety in the ring, Shane was quick to defend boxing against other sports.

“Someone can get concussion out on the football ground and be back a week later,” Shane said.

“With us, we enforce 30 days out after a concussion to make sure the person fully recovers and they’re not allowed to be in the gym during that time.

“We wear head guards and it’s a learning process more than anything so we always make sure everyone is safe.”

“We had just moved down from Melbourne and were looking for something to do that would also engage us with the community and everyone is just so friendly,” she said.

“It’s helping me get involved with the community, getting to know people and getting involved with fund-raising for the gym itself.”

“For me it’s putting the boxing aside and its more about what else the gym offers in terms of boxing being the end result.

“It’s about the fun, the social interaction, the fitness, the smiles and the confidence it brings.”

For those thinking of getting involved, the message from coach Shane was simple.

“We work hard, we sweat and we have fun.”