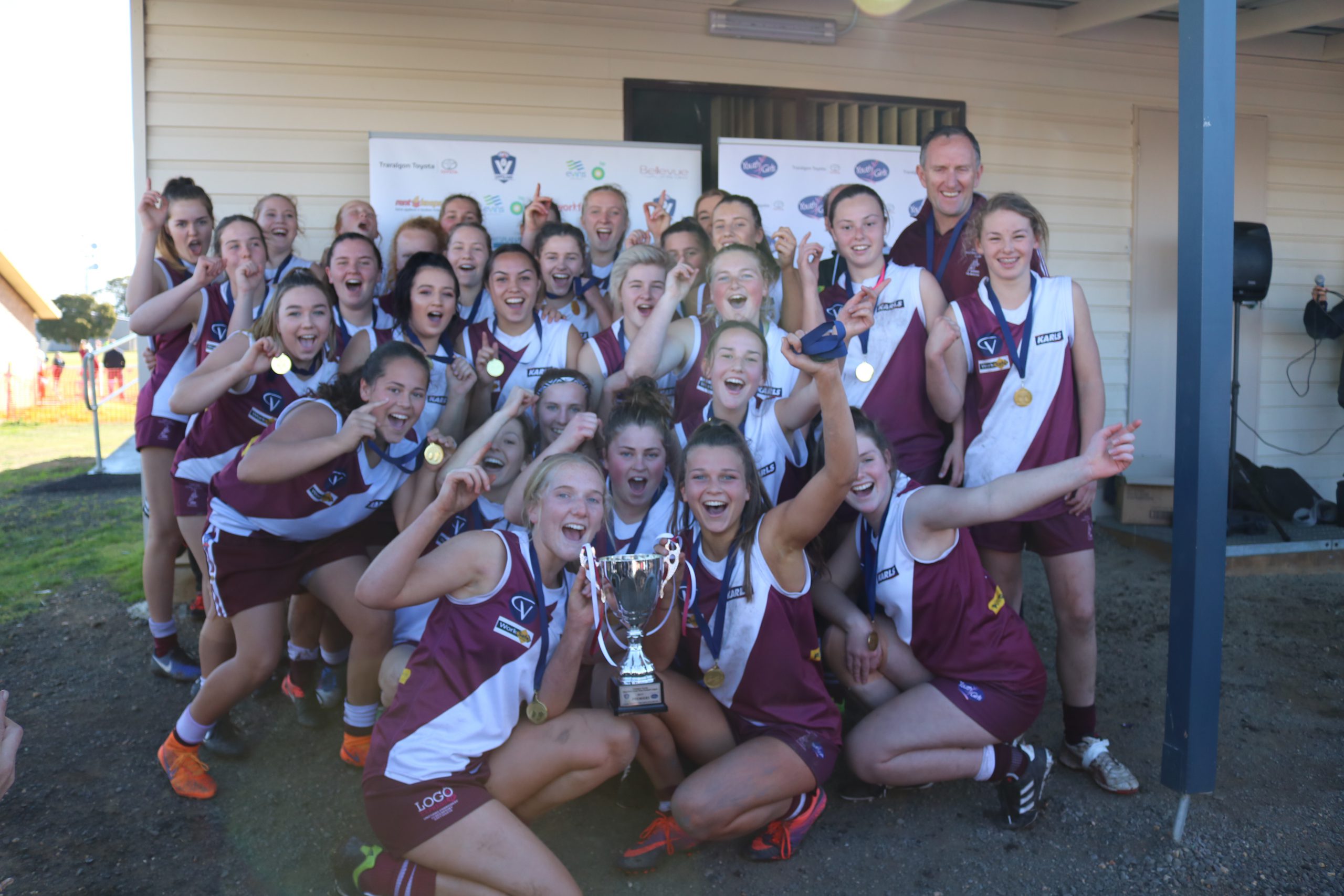 Traralgon was crowned premier of Gippsland Youth Girls league at the weekend with a huge 8.9 (57) to 1.1 (7) grand final win over Maffra.

Maroon Emily Haeusler was named best-on-ground in the decider while teammate Nikia Webber took out both the league best-and-fairest and leading goal-kicker awards.

The win capped off an amazing season for Traralgon, which did not lose a game all season.

In the first week of finals, the Maroons put their opponent Bairnsdale to the sword by the same margin.

Traralgon won most games by wide margins, with some opponents failing to record a goal.