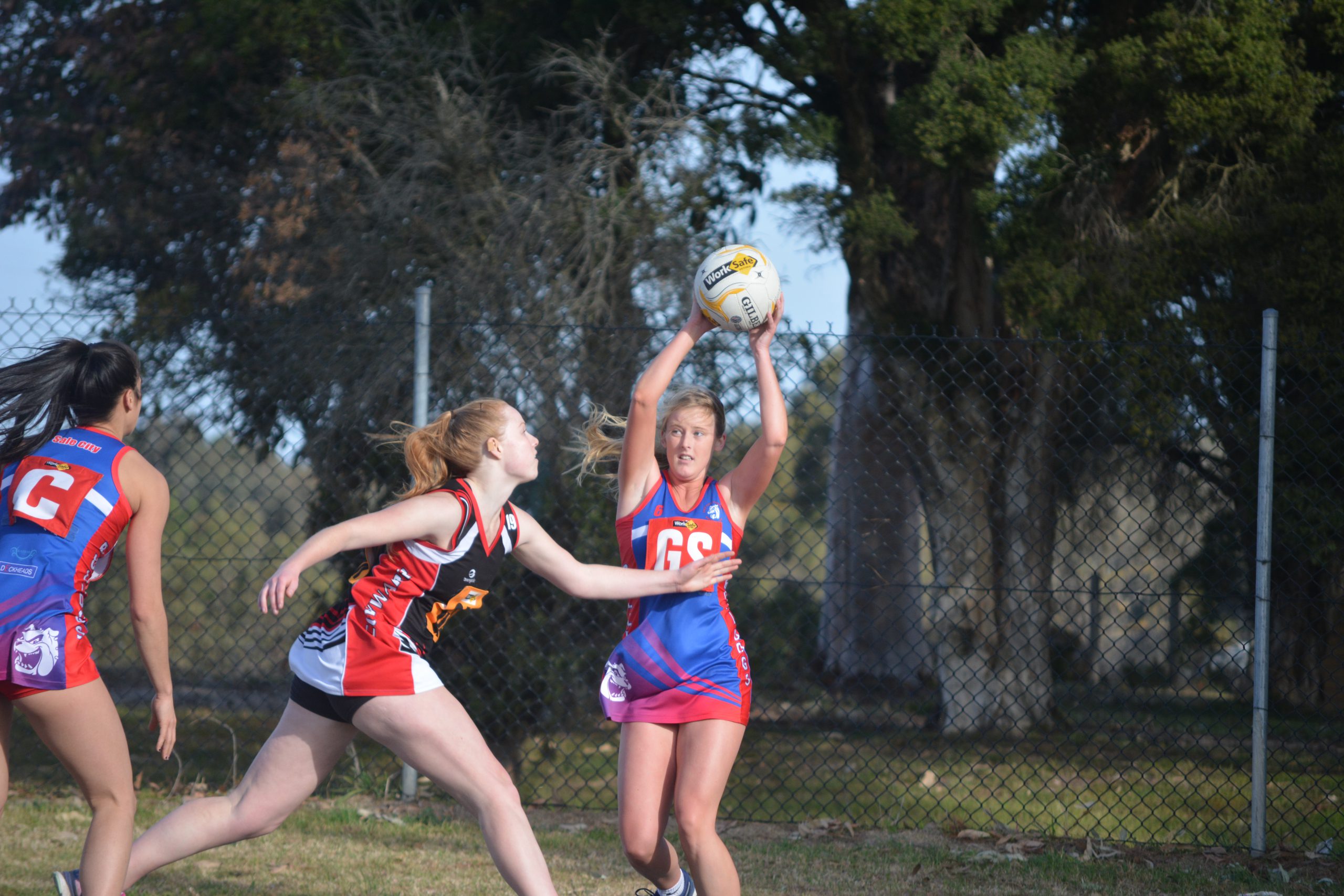 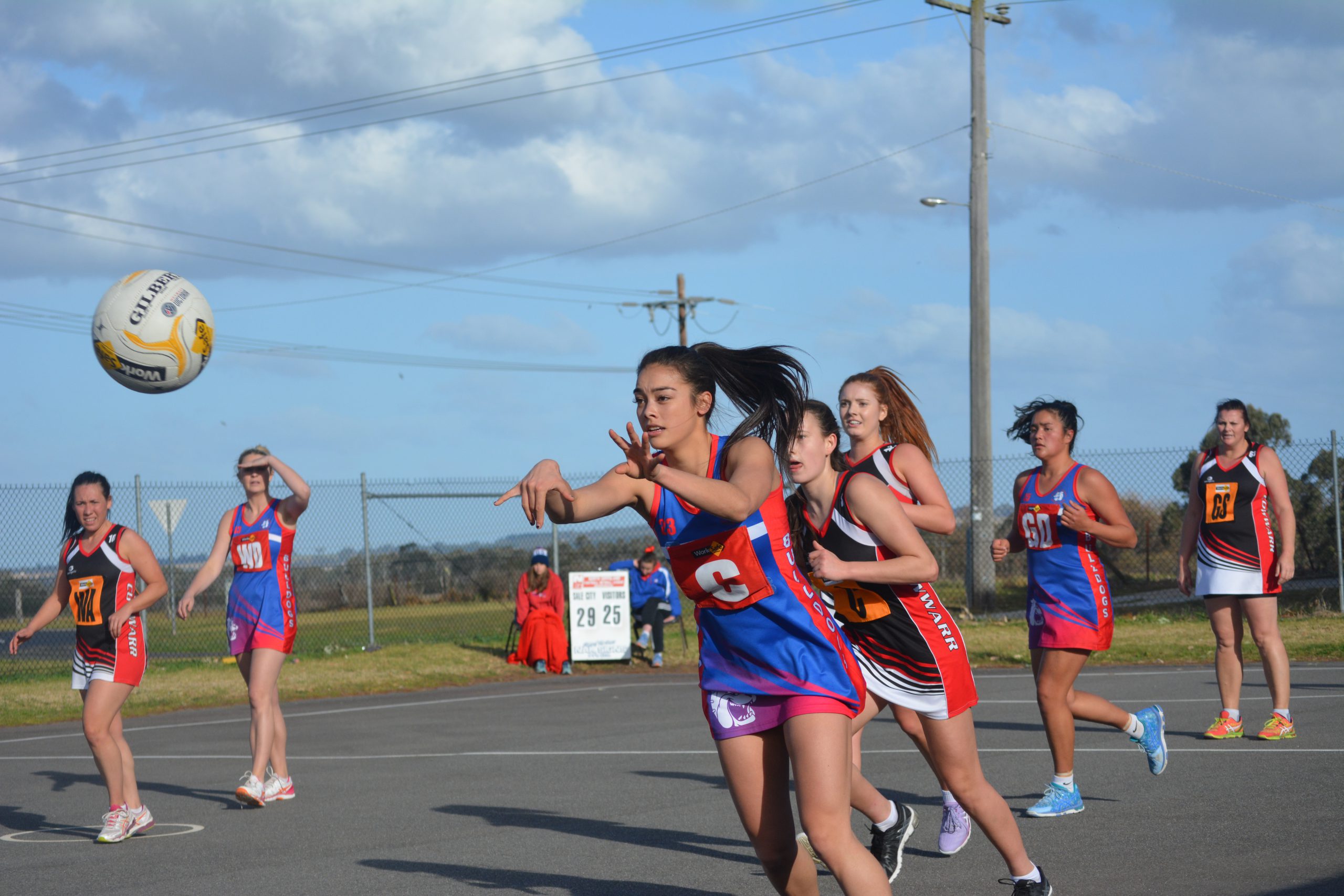 Reigning premier Woodside will be out on the prowl on Saturday as it looks to go back-to-back in this year’s North Gippsland A grade grand final against Sale City.

The Wildcats have endured a reasonable finals campaign winning two of their three games in the last month after losing to Sale City in the qualifying final by two goals.

The Bulldogs enter the game looking to make history and should they win on Saturday, it will coincide with the 10th anniversary of the club’s last A grade flag in 2007.

Bulldogs playing-coach Jae Schuback said the additional week off has allowed the team to concentrate on the major game, after the side missed finals altogether last season.

“It’s been 10 years since then and the girls really do have a sense of belief that they can do this.”

The Bulldogs will rely on the accuracy of Sarah Gardener in goals who has registered an 80 per cent shooting rate this season.

Goal keeper and captain Ruby Phillips will be in charge of the aerial contests while Alleena Butcher has been flagged as a potential key performer to create turnovers in midcourt.

“We’ve been training since February and at our first training session we had the goal to make the finals and we’ve had that goal in our minds the whole season,” Schuback said.

“Our team really wants this win and they’re so determined to get this flag.”

Schuback said her side’s speed and agility in the midcourt and attacking end, especially in the goal ring, would be tough for the Bulldogs to match.

Woodside A grade coach Kristy Lucas said Jacqui Barnes and Laura Foat would have the chance to play in a grand final after missing last season’s decider due to an Achilles injury and pregnancy, respectively.

She said playing last year’s grand final would give the team the ability to relax ahead of Saturday’s grand final.

“We know what is required on the day and also what kind of impact the crowd has us on the day,” Lucas said.

“The atmosphere is huge… it gives you goose bumps and that was something that really helped last year particularly in the last five minutes because we gained a lot of energy through the crowd.”

The Wildcats head into the game with grand final experience after winning the 2008, ’09 and ’16 flags.

“Our composure and defensive structure is second-to-none and that comes down to experience,” Lucas said.

“Jacqui Irving in defence will bring a lot of experience because she has a freakish ability to get her hands to the ball when we need it.

“Meagan Barnes and Laura Foat through the midcourt will control the centre court and deliver the ball into the goal ring and we’ll be relying on them heavily to perform this week.”

The North Gippsland A grade netball grand final will be played at Traralgon Recreation Reserve from 2.55pm on Saturday.