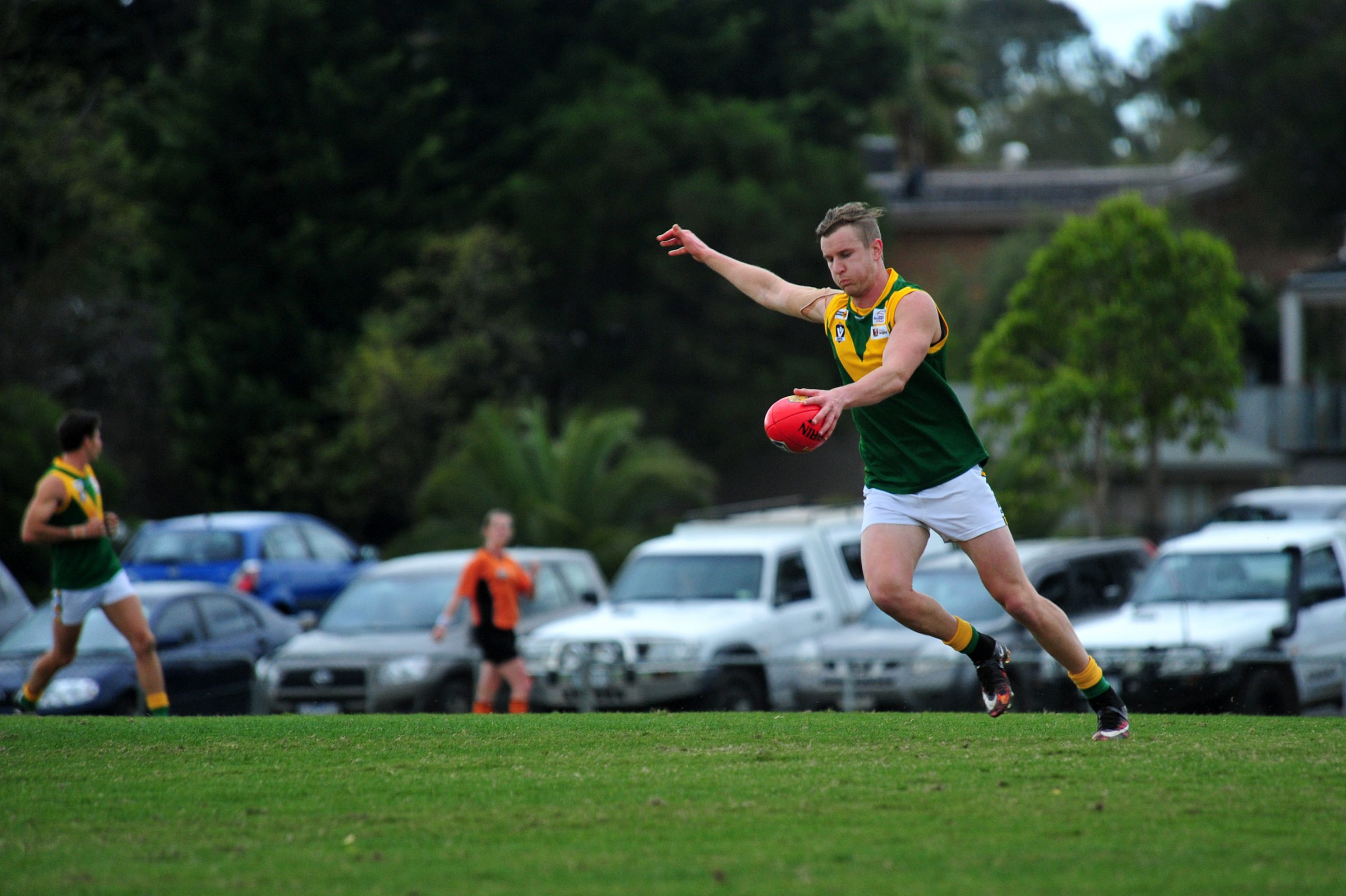 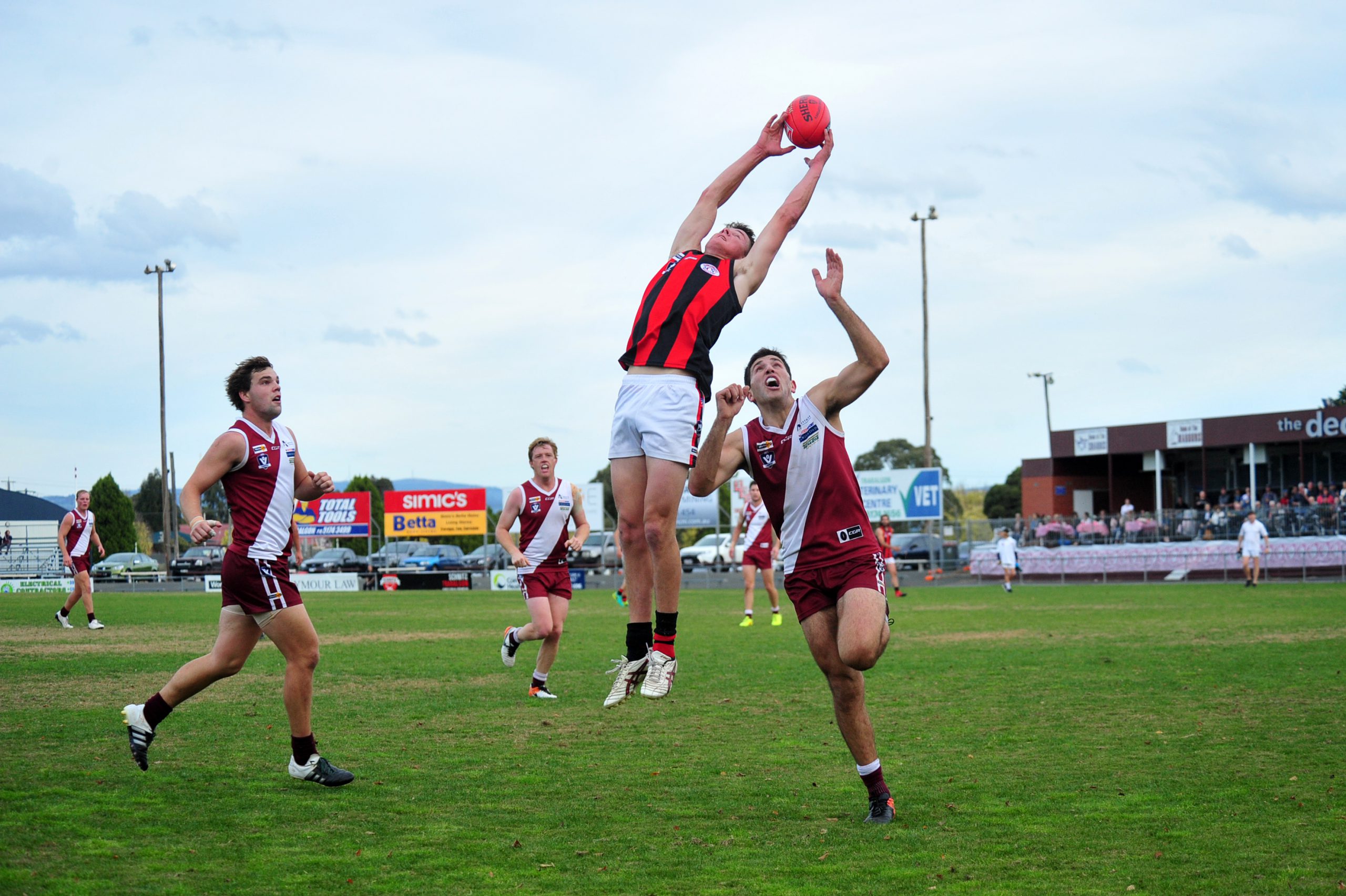 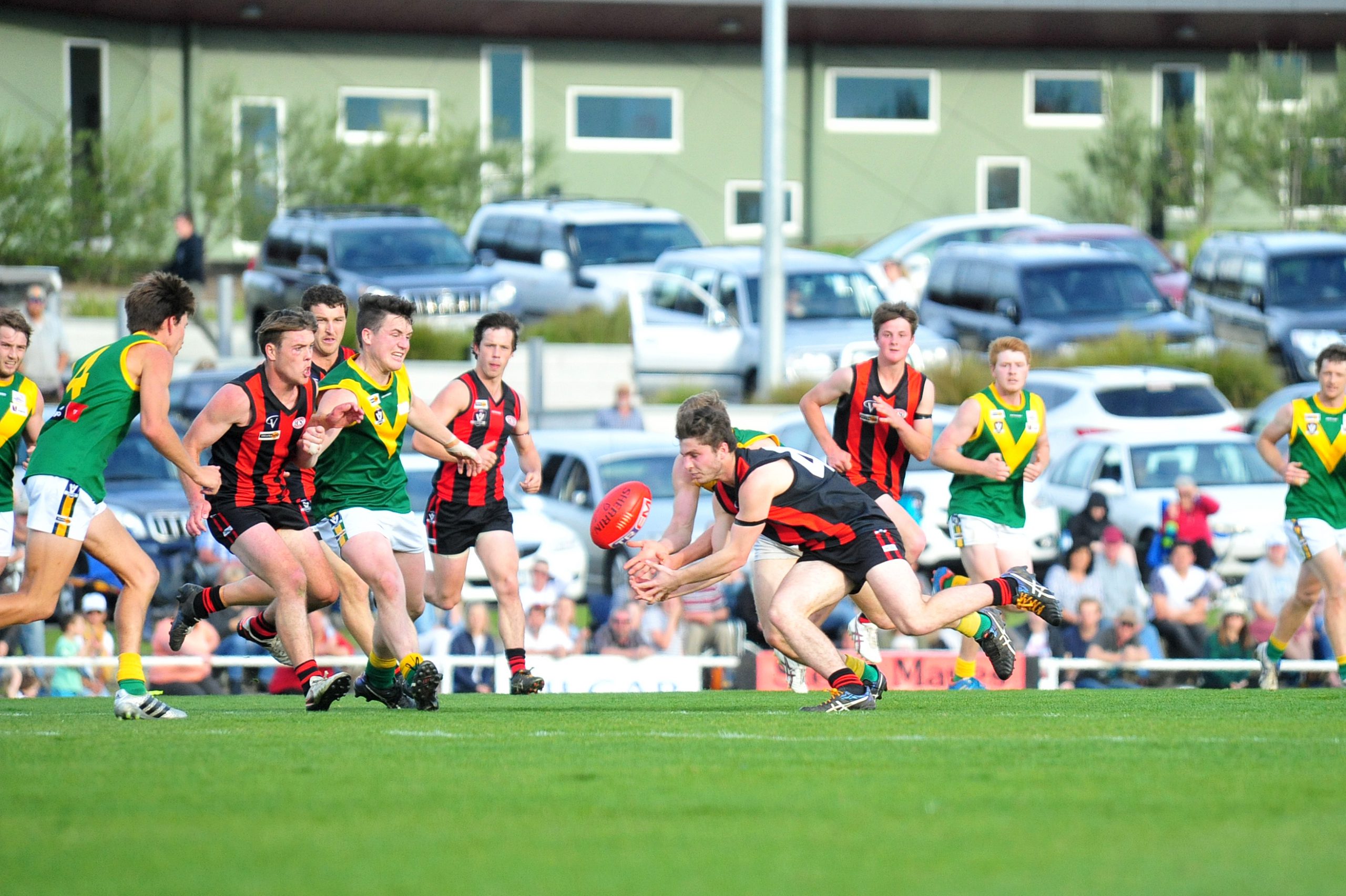 Maffra will look to go back-to-back this weekend in the Gippsland League grand final after it ended the premiership dreams of Traralgon in the preliminary final at the weekend.

Standing in its way is minor premier Leongatha.

The Parrots fell to Maffra at the final hurdle in the 2016 decider and will be hell-bent on taking out this year’s flag.

It was June when the sides met in round nine and the Eagles added salt to the Leongatha wound with a 84-45 victory.

The round nine clash was the last game the Parrots and they bounced back in the final home-and-away fixture to get a 16-point win over Maffra.

Josh Schelling was best-on-ground in the round 18 rematch and bagged two goals to help Leongatha over the line.

Cade Maskell scored two of his own while Sam Forrester, Ryan Olden and Luke Bowman featured alongside Schelling in the votes.

Thomas Jolly was best-on for Maffra and contributed two majors and was helped by Daniel O’Brien and Jack Johnstone.

Five last-quarter goals to the Eagles in last year’s grand final handed them the flag with a 21-point victory.

Leongatha was shaping as the side to beat all year and lost just two games for the year – both to Maffra.

The decider was the second consecutive for the Parrots after they fell to Traralgon in the 2015 grand final.

Daniel Bedggood and Mitchell Bennett stood up when it counted, putting in stunning performance to score a combined eight goals and Kade Renooy got two majors of his own.

Chris Verboon was the biggest scoreboard contributor for Leongatha with three goals while Aaron Hillberg was the only other multiple goaler with two.

Zak Vernon was big for Leongatha in the loss, earning six votes for best on ground in the Parrots side.

Maffra’s Trent Knobel walked away with the Vic Country medal in the premiership win and Mitch Bennett won the Stan Aitken Medal for best on ground.

The grand final will kick-off at 3pm on Saturday at Ted Summerton Reserve.