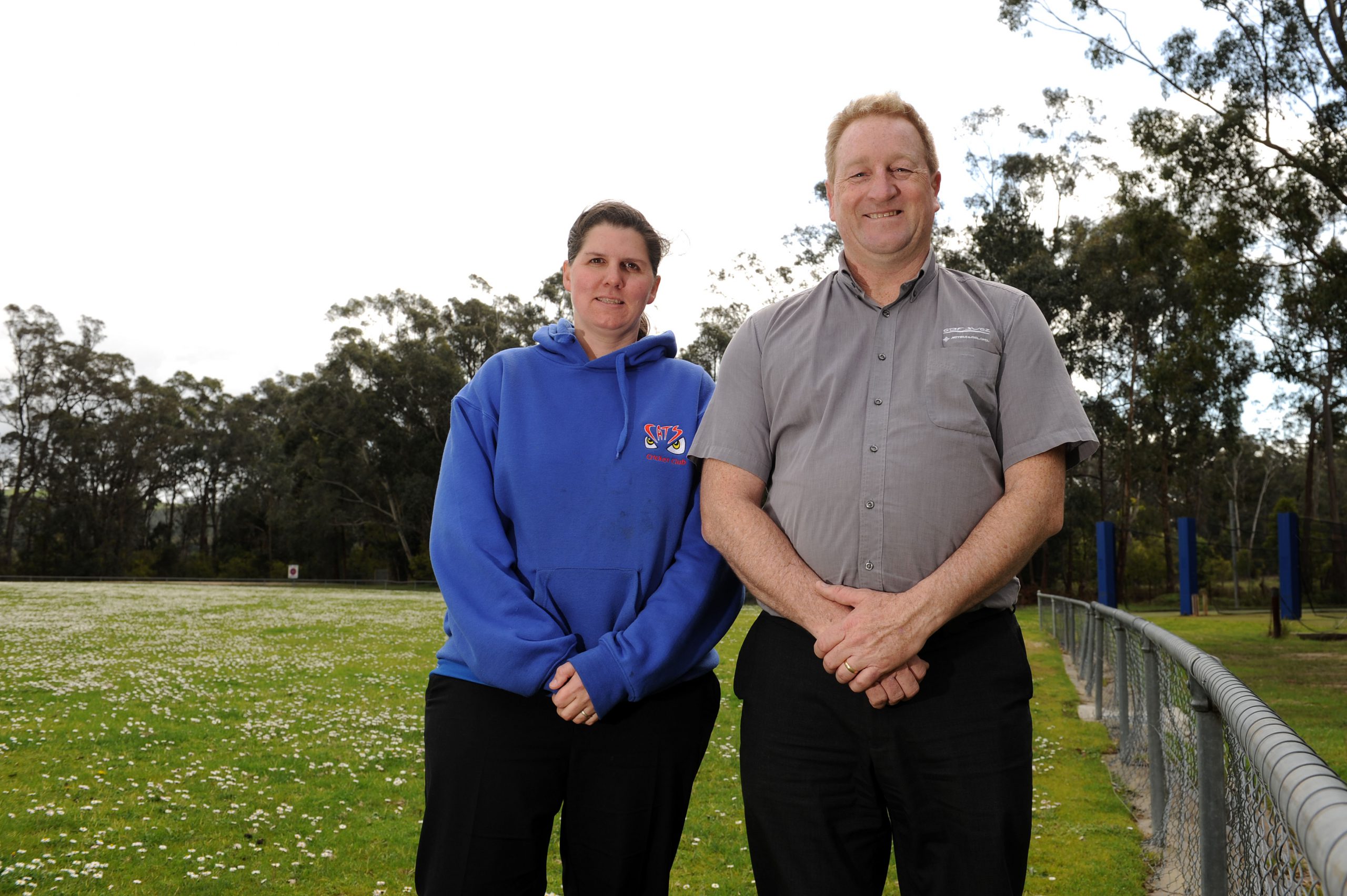 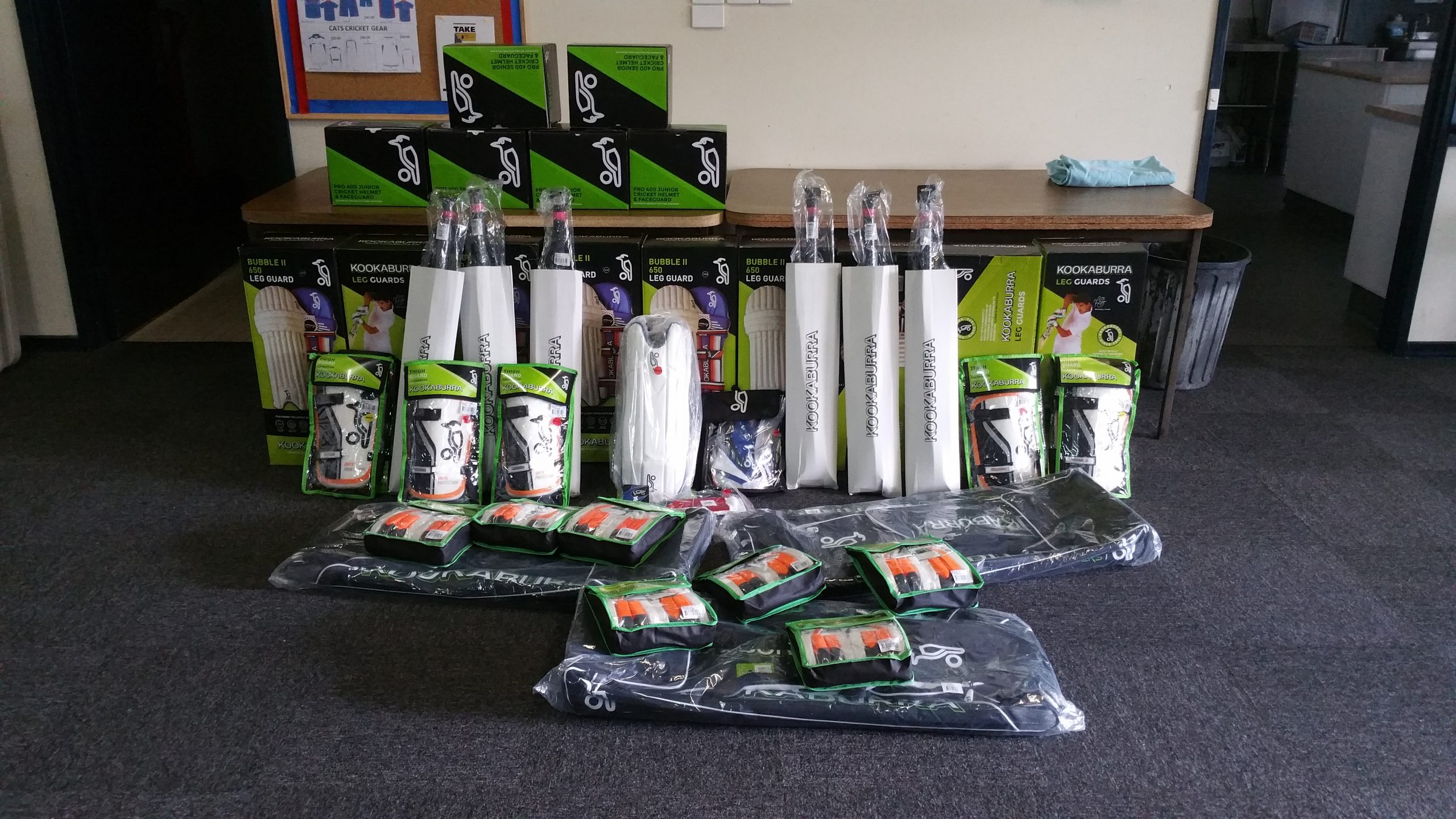 The Callignee and Traralgon South Cricket Club is calling on women to pad-up and join in the fun as part of the inaugural CATS women’s cricket team.

CATS president Peter Duncan was thrilled to launch the 2017 women’s side and said it would help pave the way for more women’s cricket in the region.

“Women’s cricket has been around for a long time but Traralgon has never really had a proper side until now so it’s very exciting,” Duncan said.

Playing as part of the Gippsland Women’s Cricket League, the CATS side has received a number of generous donations to help kick-start its campaign.

“We have received $3000 dollars worth of equipment from VicHealth, which is brilliant and the Traralgon Indoor Sports and Aquatic Centre has also donated free training time to the team.

“People don’t want to have to fork out for all the gear so this means they can just come along and if you don’t have your own gear then it doesn’t matter because we’ve got plenty here.”

CATS has also waived registration fees for all new female members in order to “keep costs down” and attract more players.

“The only cost for players is $10 on game day for umpires and we also have a team bus to take the ladies to and from games for away trips,” he said.

“My view is that everyone should be able to play cricket and it shouldn’t matter who you are or where you come from.”

Latrobe Valley local Katie Parnell is a certain starter for the CATS this season and was keen to re-launch her competitive cricket career.

“I played cricket in Melbourne for a number of years but there wasn’t really the teams around here to join until now so it’s a great opportunity to get back in to it,” Parnell said.

“I’ve had two or three seasons off so it’s great to be able to connect with cricket again.”

The season will kick-off in late October with a T20 competition which will feed into the 40-over season later in the year.

“The idea is that we want to set the pathways for players of any calibre or age to move through the ranks,” Duncan said.

“What this [competition] will do is strengthen the women’s game up to a level so that there are plenty of sides playing in a really healthy competition.”

With team numbers currently at eight, the CATS women’s side is shaping-up well but Duncan said more players were needed.

“Ideally we’d really like 14 or 15 [players] because not everyone can play every game, so the idea is to have a reasonably full side,” he said.

“Some of the girls are really keen and will play every game and then some others will play when they can.”

The CATS women’s side has been registered for 2017 with invitations to new players open-ended.

“Anyone and everyone can get involved and registrations can be done up until 31 December,” Duncan said.

“Come and try it, it’s a fairly social sport.

“It’s not just about the sport it’s about socialising with other people and that’s why I think it’s important to create an environment where everyone enjoys their cricket and their time with each other.”

For more information or to register for the CATS women’s side, phone Peter Duncan on 0402 566 066 or email peterduncan372@gmail.com