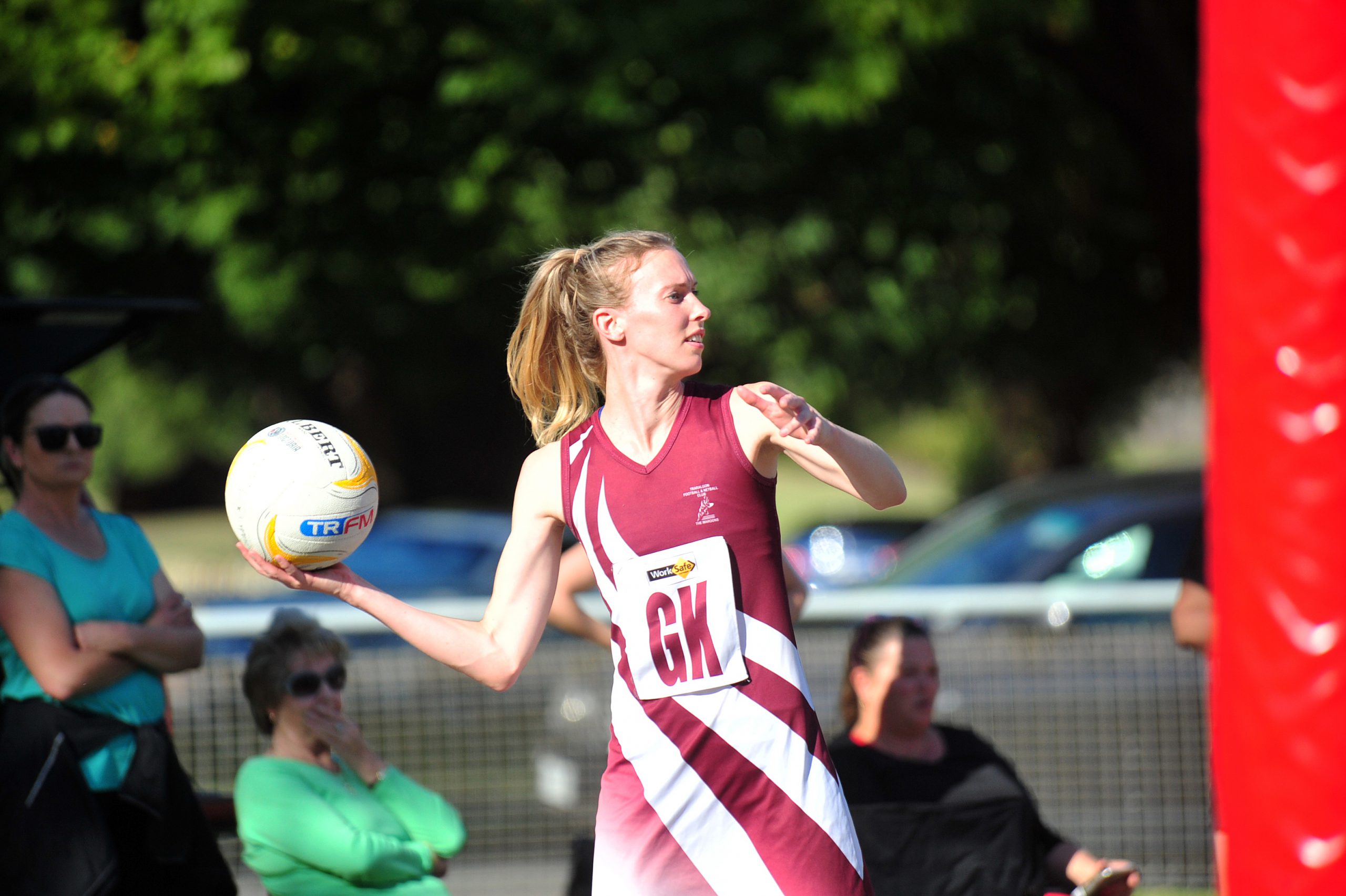 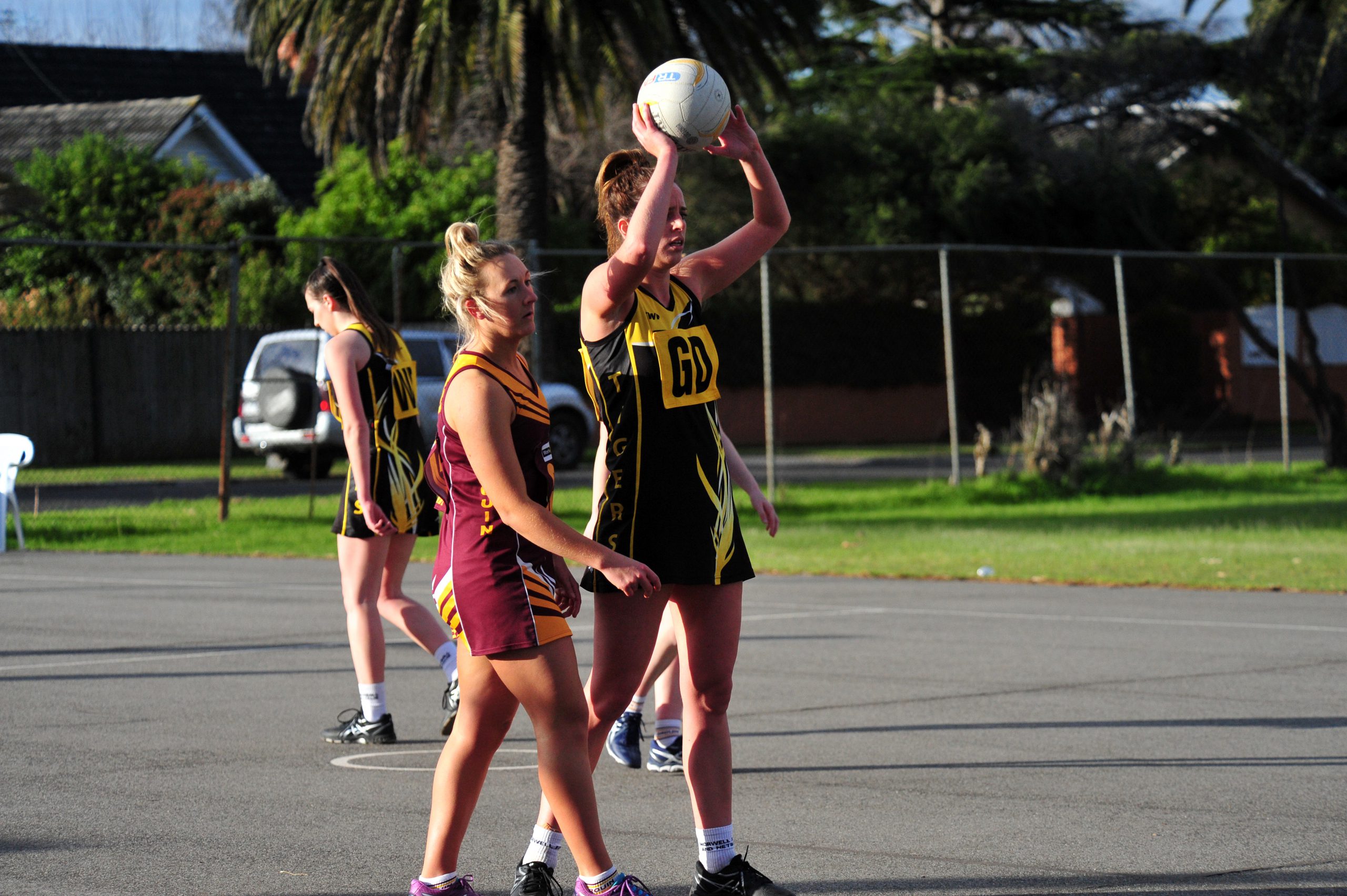 For the third consecutive year Traralgon and Drouin will face off in the Gippsland League A grade netball grand final when they meet this weekend.

Traralgon won through to this weekend’s grand final after it shook-off arch-rival Morwell by 10 goals in the preliminary final.

If the 2017 semi-final is anything to go by, this weekend’s game should be a corker.

In a goal-for-goal thriller, Drouin handed Traralgon its second loss of 2017 with a 61-54 victory to earn itself the week off and a grand final berth.

The score line was similar when the sides met in round five of the season proper this year but the game went the Maroons’ way to the tune of eight goals.

Another tight tousle ensued in round 14 and Traralgon again got the better of the Hawks, this time by just three goals.

Traralgon coach Kate French said the Maroons were well prepared for the preliminary final against Morwell and was thrilled with the result.

“We wanted to come out hard and fast, and credit to Morwell because it was a really tight game until third quarter when we managed to break away,” French said.

“We were able to maintain our centre position and keep pushing and it was a really pleasing win.”

French put the victory down to her side’s ability to capitalise on turnovers.

“Our consistent ball movement helped and we wanted to reward our defenders when the ball was turned over and I think we did that,” she said.

“It was a really phenomenal team effort, everyone played their role and stuck to the structures all the way from defence to attack.”

Ahead of this weekend’s clash French cited previous games against Drouin as good learning curves for the Maroons.

“They’re the best finals side I’ve ever played against,” she said.

“After we lost to them we had to reflect on that and move on and our confidence comes from knowing that we have learnt from that game.”

French also suggested the extra week’s play for the Maroons would work in their favour come the weekend.

“We had an extra game against Morwell and currently have a fit squad and I think the continued games through finals will work in our favour in terms of our ability to maintain consistency,” she said.

“It’s also helped us get used to playing at a really high intensity, which is hard to simulate at training; so we haven’t seen the extra game as a hindrance but more of a good practice.”

French remained tight-lipped about Traralgon’s tactics heading in to the decider but highlighted Drouin’s Proctor sisters as a source of danger.

“The Proctors are very solid and dynamic attackers and they have family intuition in that they know each other really well,” she said.

The A grade grand final will begin at 3pm on Saturday at Ted Summerton Reserve.