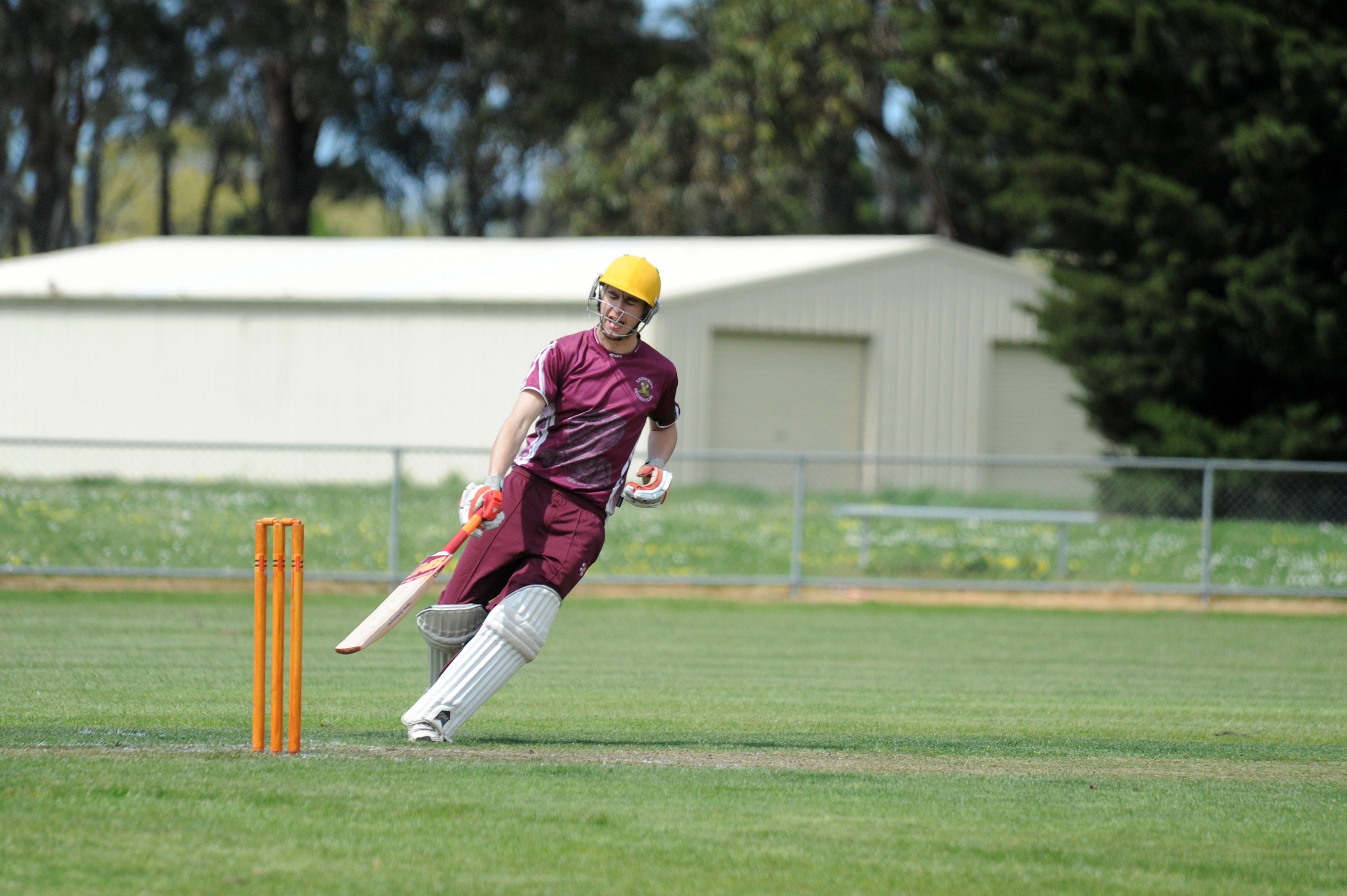 MTY Raiders will launch its 2017/18 season this weekend after it enjoyed the bye in round one.

Centrals stand in the way of a debut win for Raiders and will be keen to bounce back after losing to CATS at the weekend.

Brenton Ould made a respectable 20 with the bat for Centrals in the loss including two boundaries while new international recruit Josh Stacey was the shining light and top-scored with 46.

Last time the sides met in round four last season Centrals got the better of Raiders.

Mark Rawson starred with bat and ball for the Lions, top-scoring with 63, including six boundaries and leading the bowling with 3/27.

The exit of Rawson during the off-season has left a gaping hole in the Centrals line-up but international recruit Josh Stacey has softened the blow and will need to fire again this week if the Lions are a chance.

Raiders and Centrals will begin at 11:45am at Yinnar Recreation Reserve on Saturday.

Traralgon West will host Gormandale in round two TDCA action this weekend at St Paul’s College.

Both sides will be looking for redemption after suffering losses in round one.

Tim Fitch and Luke Phillips put up a fight with the bat, partnering to add 85 to the Sharks’ total of 165.

Phillips top-scored in the loss, falling just short of a ton with 90.

Matt Dowsett was the shining light for Gormandale and finished with 3/28.

The last time the sides met in round four of the 2016/17 season Alan Campbell top-scored with 67 to help Gormandale to the win.

Hector Ta’ala did the most damage for the Sharks with 4/39.

CATS will be looking to continue it winning form this weekend when it faces Imperials at John Black Oval.

CATS kick-started its 2017/18 season in style in round one with a win over Centrals.

Ben Julin was on fire with the ball for CATS, taking 3/10 including the wicket of gun international recruit Josh Stacey.

Rory Hare notched a half-century to help his side to reach the target off 37 overs.

Imperials won the toss and batted first last round against Glengarry and lost Daniel Hamilton for a duck before Ryan Morley and Brett Chapman combined to take the total to 83.

Morley top scored with 42 while Brett Chapman and Tom Coulson made valuable contributions with 35 and 32, respectively and help their side to a 8/160 finish.

Opener Matt Hibbs gave Imperials a jump start with 52 runs and helped his side to the win.

Ex Students put the rest of the competition on notice at the weekend when it made light work of Traralgon West in round one TDCA action.

New recruit Morgan Murray Williams helped Ex Students to the win with 3/31 while Lee Stockdale made 77.

Williams was equally handy with the bat, notching 47 not out in his first Australian game to help his side to a declaration at 2/175 after 29 overs.

Toongabbie enjoyed a win over Rovers in its 2017/18 opener but looked to be in strife at 4/36 before Rob Wheildon provided a steadying 81 not out.

Last time the sides met in round four last year Toongabbie got the win after dismissing Ex Students for just 91 but will face them this time around without top order batsmen Tim Garner and Callum Turner.

Saturday’s game will kick off at Traralgon Recreation Reserve at 11.45am.

2016/17 runner-up Glengarry got the win over Imperials at Catterick Reserve in round one.

Captain Sam Marks was huge for Glengarry, saving his side from a nervous start at 2/6 with 87 not out while Kent Hammond also contributed well with 58.

Rovers were bundled out for just 65 by Toongabbie in round one but Todd Mann showed well with the ball, taking 4/22.

The sides last met in round four of season 2016/17 and Glengarry batted first to put on 139, with Alistair Jenkin top-scoring on 36.

Rovers never really started the run chase and were all out for 92.

This weekend’s game will take place on Saturday at Fred King Oval from 11.45 am.