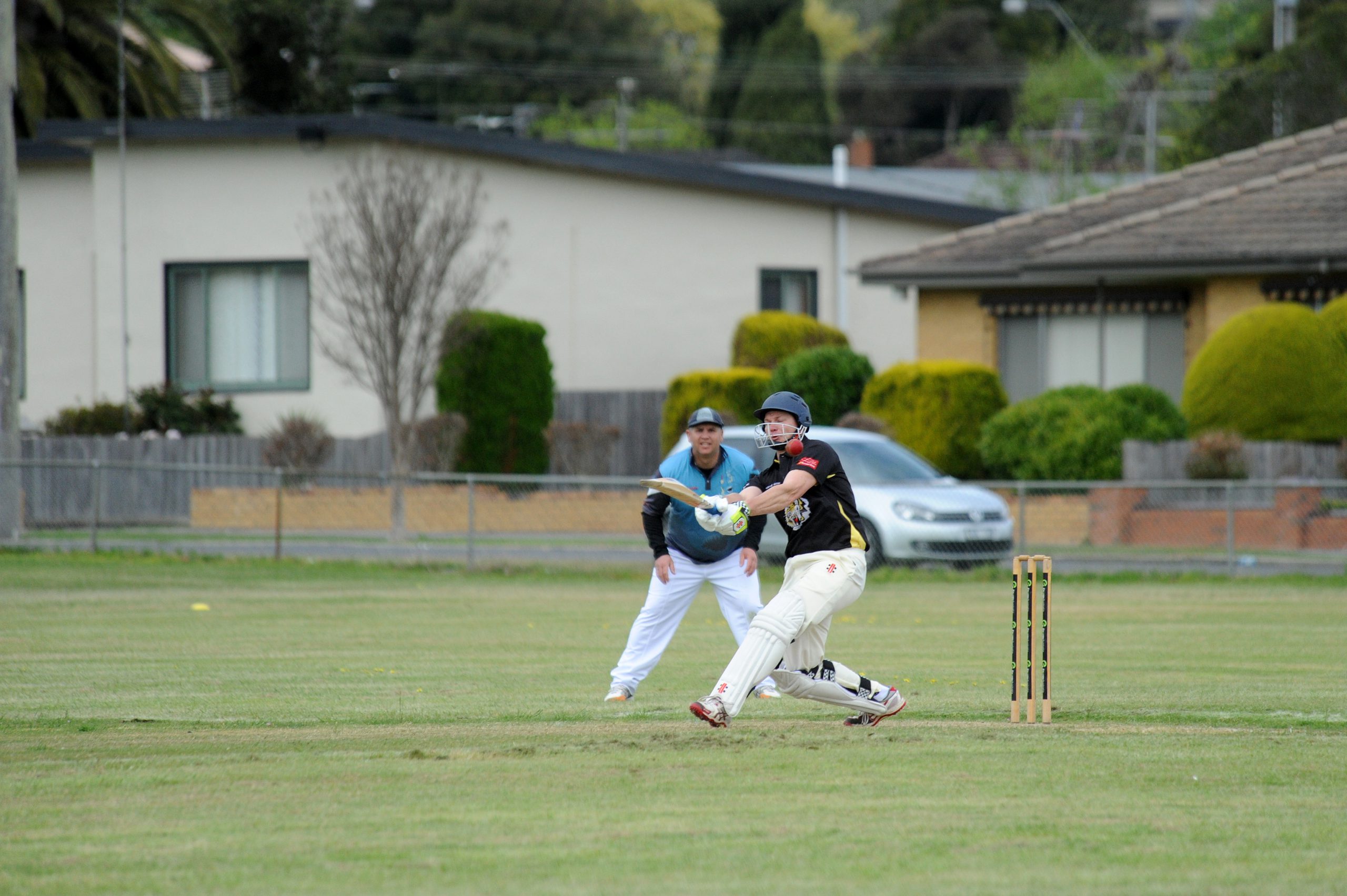 Trafalgar will look to return to winning ways this weekend with a win against Morwell after it fell to Moe in round one.

Morwell was indomitable in its defeat of Jeeralang-Boolarra at the weekend, dismissing the Panthers for just 63.

Lewis Harper top-scored with 67 for Morwell while Blake Mills made a solid contribution with 28.

Harper and Mills were also handy with the ball, taking 2/17 and 3/21, respectively.

Brendan Brincat was Morwell’s biggest weapon in the win with 4/18, including two maidens.

The Ships were set a target of 191 by Moe in round one and never really got the run chase underway.

David Bremner jnr provided some fight for Trafalgar and top-scored with 33 while opener James Heslop managed 27 of Trafalgar’s 117.

The round four encounter went the way of the Ships after they restricted Morwell to 127 and made 191.

Marco Higgins notched 78 in the win while Liam Durkin was the leading wicket-taker with 3/21.

Round 11 was a different story and Morwell got one back over the Ships.

Brendan Brincat made 43 not out and Mark Cukier notched 41 of his own.

Moe is faced with a tough ask this weekend when it travels to take on a fired-up Mirboo North.

Last season’s runner-up looks to be the team to beat in 2017/18 after it dismantled defending premier Latrobe in the grand final rematch in round one.

Mirboo North opened the batting and looked to be in strife at 3/30, but huge innings from Rob Phoenix and Will Cheatley helped steady the ship.

Phoenix top-scored with a ton while Cheatley also reached the century milestone with 104 of his own.

But Moe also asserted itself in round one with a convincing victory over Trafalgar.

Opener Nathan Lee recorded a ton and top-scored with 107 while Andrew Philip and Noah Kane also made valuable contributions with 25 each.

The last time the sides met was in the 2016/17 semi-final and Mirboo North made a staggering 425 to crush Moe and win through to the decider.

Ryan Phoenix starred with 160 and Shane Peters fell just short of a century with 91.

Defending premier Latrobe will be looking for its first win of the season when it comes up against Jeeralang-Boolarra in round two.

The Sharks were set a total of 289 in the grand final rematch at the weekend and were suffocated by Mirboo North’s Will Cheatley, who broke the Latrobe top order with 4/18.

Steven Freshwater was valiant for Latrobe with 62 including five boundaries.

Jeeralang-Boolarra managed just 63 against Morwell in round one with the top score just 17 from Stanley Jnr Urbanic.

When the sides last did battle in round 11 last season the Panthers started promisingly, setting the eventual premiers a respectable target of 147.

Import Rob McKinley starred for Latrobe, notching 121 to kick-start the run chase and put the game to bed.

McKinley was also best-on for the Sharks with the ball, taking 3/34.

Their previous encounter in round four was a similar story but this time the Sharks managed just 75 and Latrobe teamed home to record the win.

Saturday’s game between Jeeralang-Boolarra and Latrobe will begin at 11:45 at Boolarra Recreation Reserve.