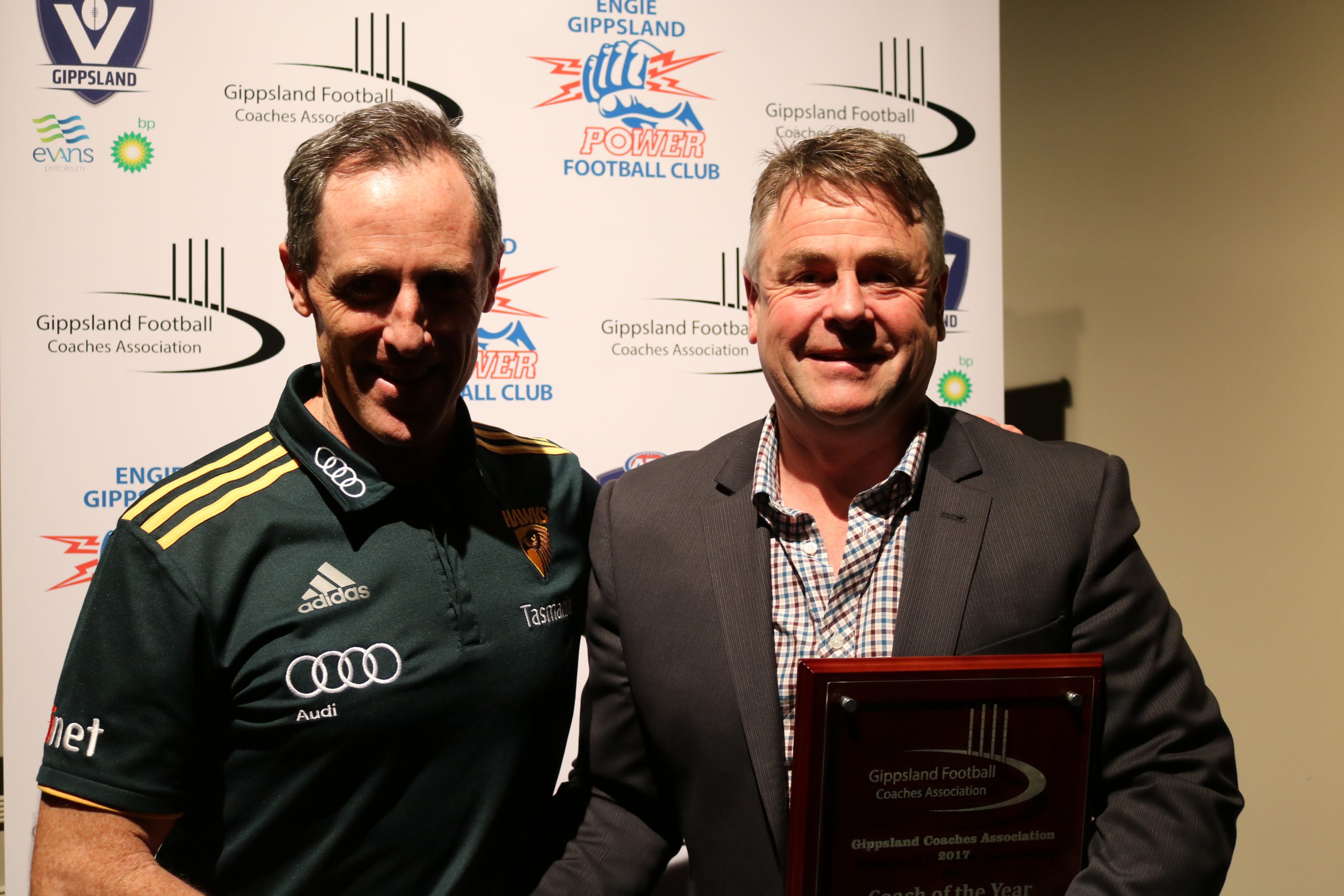 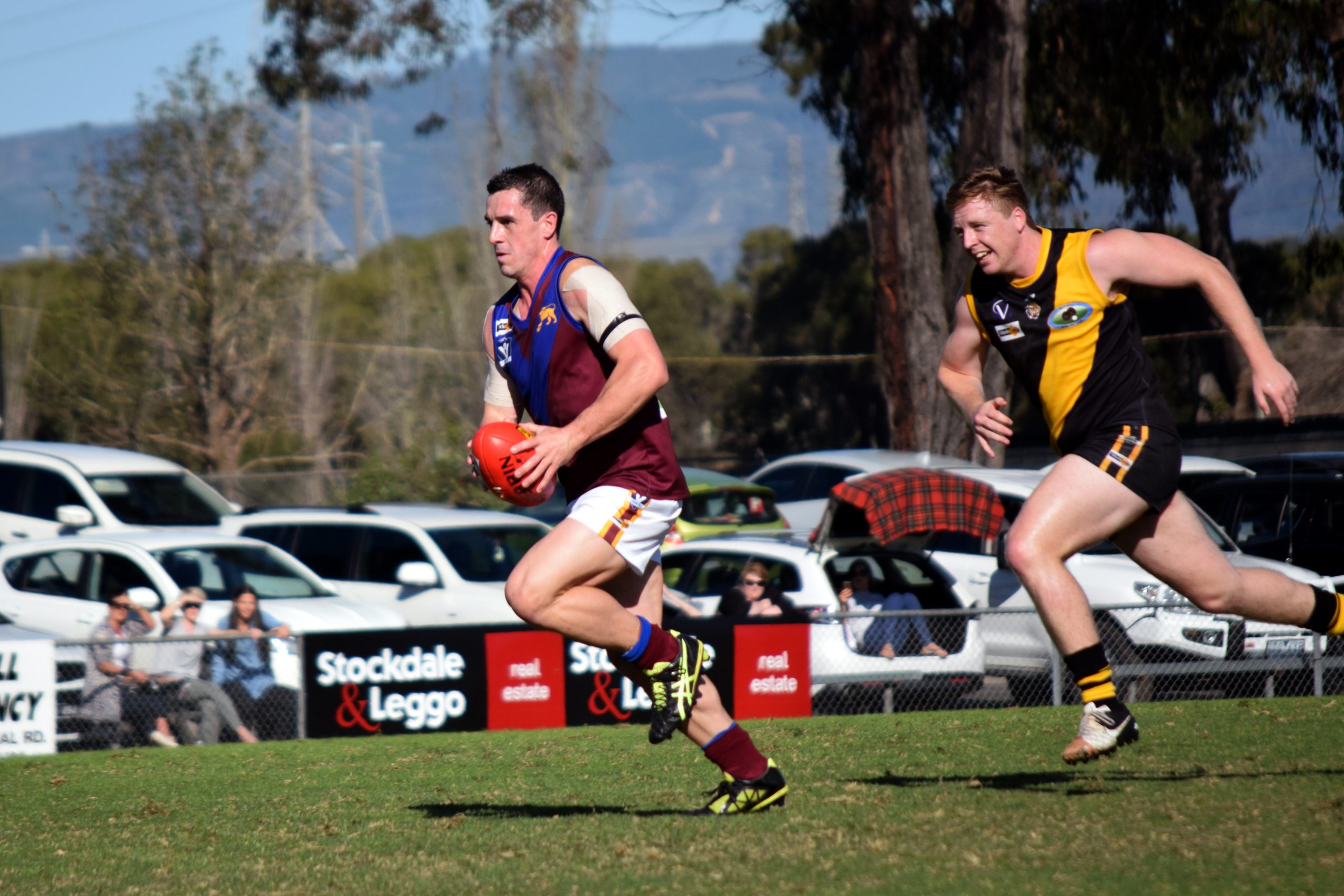 Sim was named Coach of the Year by the Gippsland branch of the Australian Football Coaches Association at the second annual presentation night.

The former Brisbane Bears footballer has spent the last five years of his Gippsland football coaching career at the helm of Moe’s under-16 team, which he led to a fourth straight grand final and third premiership in four years in 2017.

In addition to the on-field success, Sim was lauded for his ability to develop players – in terms of skill and game knowledge – and encourage their transition to senior football and continued participation in the sport by ensuring all were provided with an enjoyable experience, regardless of their ability.

In his second season in the role, Blaser worked hard to develop and give opportunities to players within the club, guiding the Lions to 12 wins and returning them to finals for the first time since 2009.

Diamond was recognised for her significant contribution behind the scenes, from managing the club’s events and fundraisers to cleaning the rooms and submitting match day paperwork, while Mackenlay was acknowledged for his work primarily as a trainer for football and netball teams, but also his work preparing and maintaining the ground and arranging installing a new electronic scoreboard.