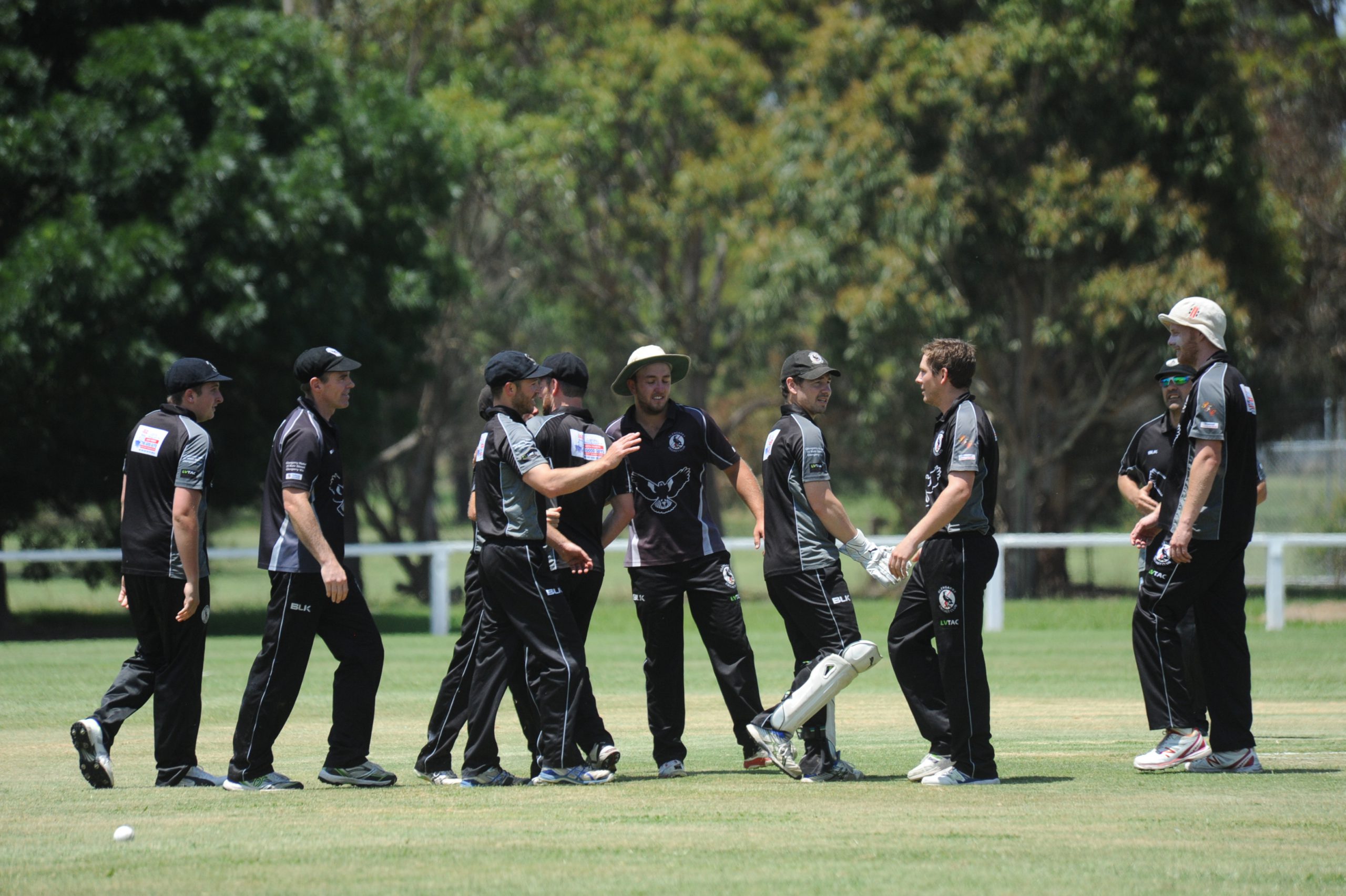 A request for a special general meeting regarding the proposed merger of the Traralgon and District and Central Gippsland cricket associations has been submitted to the TDCA executive by affiliate clubs.

Glengarry Cricket Club lodged the request late last week with the support of Traralgon West and Morwell Tigers Yinnar Raiders cricket clubs, in a document obtained by The Express.

The formation of the proposed Latrobe Valley Cricket Association has gained the support of the CGCA, which voted overwhelmingly in favour of its formation in November.

The CGCA has registered the new competition name with the Australian Securities and Investment Commission.

Last year the Latrobe Valley Cricket Review Committee, which was made up of representatives of both leagues, recommended they merge to form one competition.

In its emailed request to the TDCA executive, the three clubs said there was “a genuine desire across the TDCA affiliated clubs for a full, open and transparent debate and vote on the issue”.

Glengarry president Barry Little spearheaded the call for a special general meeting about the merger and said a vote by the TDCA was long overdue.

“There has been a lot of talk around the league about when [the special general meeting] was going to happen and a lot of people have asked me when they get to vote,” Little said.

“This process has gone on long enough and we are of the view that we just want to see change for the better.

“All we ask for now is a vote to see how much support there is for the merger … it’s a democracy and what will be, will be.”

In addition to the request for a special general meeting, Churchill and Centrals both submitted independent letters of support for the merger to the TDCA executive.

Churchill secretary Wayne Reynolds criticised the TDCA for “not being proactive” and said the executive was “doing what it can to put off a [merger] vote”.

“What we’re after is an open and transparent process to be followed and we feel it hasn’t been the case thus far,” Reynolds said.

“We believe there are some people on the executive that are strongly against the merger.

“We want all the clubs in the TDCA to have their voice and vote one way or the other and I don’t think we’ve had that opportunity.”

TDCA secretary Gavin Foenander, who opposes the merger, said the association “totally rejects” Reynolds’ comments and maintained that last week’s request for a special general meeting was “the first time a TDCA club has contacted the TDCA regarding the merger”.

“As of last week, the TDCA was never contacted by one of the clubs about the merger – and that’s a fact,” Foenander said.

“We never authorised the review and while there has been a lot of talk about it, we’re in charge and we’ll go by what our clubs want.

“The clubs have done the right thing by requesting the meeting and that’s what we’ll do. I just hope the clubs act in the best interests of the players.”

Foenander also said the decision by the CGCA to pre-emptively register the Latrobe Valley Cricket Association name was “very disappointing”.

“It doesn’t come as a surprise that the CGCA has registered the competition, but I believe it has acted totally inappropriately,” he said.

“I would have thought that for two associations to merge, we would have to be on the same page … the CGCA has never approached the TDCA for an official meeting.

“As we said all along, it will go to a meeting and we’ll let the clubs decide.”

“It’s really up to the TDCA now … we’ve been waiting for the TDCA and we can’t do a lot until they vote,” Mills said.

“We’ll wait and see what the outcome is and we registered the name so we could put things in place in case it goes ahead.”

The TDCA has seven days to respond to the request for a special general meeting and must set a date within 21 days.

For the merger to proceed, 75 per cent of TDCA clubs must vote in favour.