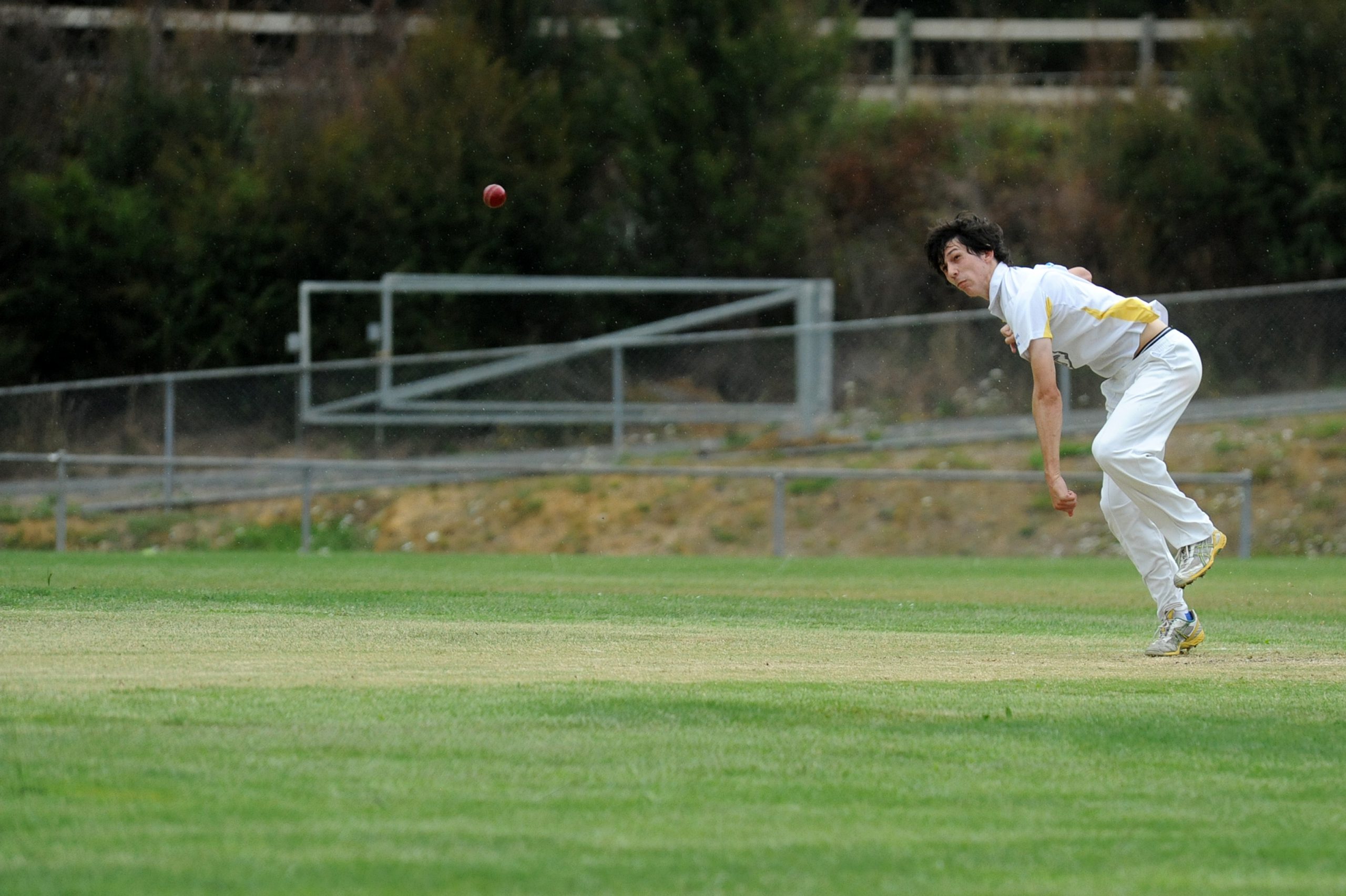 Moe has slipped to fourth place on the Central Gippsland Cricket Association first grade ladder after failing to overhaul Mirboo North’s total of 217.

The Lions chase got off to the worst possible start, losing Riley Baldi and Pat Spiteri to be 2/1.

Justin Mathison (26) proceeded to get the scoreboard moving but the Tigers were not willing to let Moe back into the match.

The home side struck twice to remove the middle order pair of Kane O’Connell and Sam Price with Moe finding itself 4/31.

Justin Mathison then teamed up with his brother Jayden (40) in a 32-run stand before he was out caught off the bowling of Will Cheatley.

Jayden helped the Lions to 90 before Cheatley had him trapped LBW.

The new ball duo of Cheatley and Rohan Hughes did the bulk of the damage for Mirboo North with three wickets a piece.

Captain Shane Peters starred for Mirboo North on day one with 71, while Saad Qureshi made 36 not out.

Trafalgar has fought back to avoid outright defeat after conceding first-innings points to Jeeralang-Boolarra on day one.

The Panthers looked likely to take maximum points from the encounter at Trafalgar Recreation Reserve after dismissing the Ships for 72 after the home side won the toss and batted on day one.

The visitors finished day one on 5/109 with Nicholas Duncan not out on 44 and Ben Heath unbeaten on 24.

The duo managed to push the score to 154 before Heath was caught off the bowling of Liam Durkin for 42.

Duncan pressed on, getting to 69 before he was trapped LBW by Nicholas Gurney.

Stanley Urbanic posted an unbeaten 27 before Jeeralang-Boolarra declared at 8/201 off 46.3 overs.

The Panthers’ hunt for early wickets and outright victory got off to a good start as the home team fell to 5/37.

Brodie Burgess made 24 before falling to Matt McGrath to help the Ships to 6/65.

Zack Brown’s 29 meant the visitors had to be content with first innings points as Trafalgar finished the day all out for 148.

Christopher Blake took 4/39 in the second dig while McGrath finished with 3/46.

The Tigers took first innings points on day one skittling the Sharks for 88 and ending the day 3/112.

Tyron Gamage got the home team back into the match early on day two, running through the lower order to have Morwell all out for 160 in 51 overs.

Openers Craig Giddens (31), Mark Cukier (35) and middle order bat Sam Mooney (35) were the only batsmen to get starts.

Wickets continued to tumble when Latrobe started its second innings, with the reigning premier soon slumping to 3/31 including the loss of McKinley for six.

Steven Freshwater (32) and Hayden Kimpton (58) did their best to keep the Sharks in the match but even with a lower-order 27 from Gamage the hosts were all out for 147 in 29.4 overs.

Cukier was the destroyer with the ball, taking five scalps while Lewis Harper claimed three for himself.

Set 76 to win, the Tigers overcame the early loss of both openers to chase down the total for the loss of four wickets thanks to an unbeaten 37 from Premier Cricket product Blake Mills.