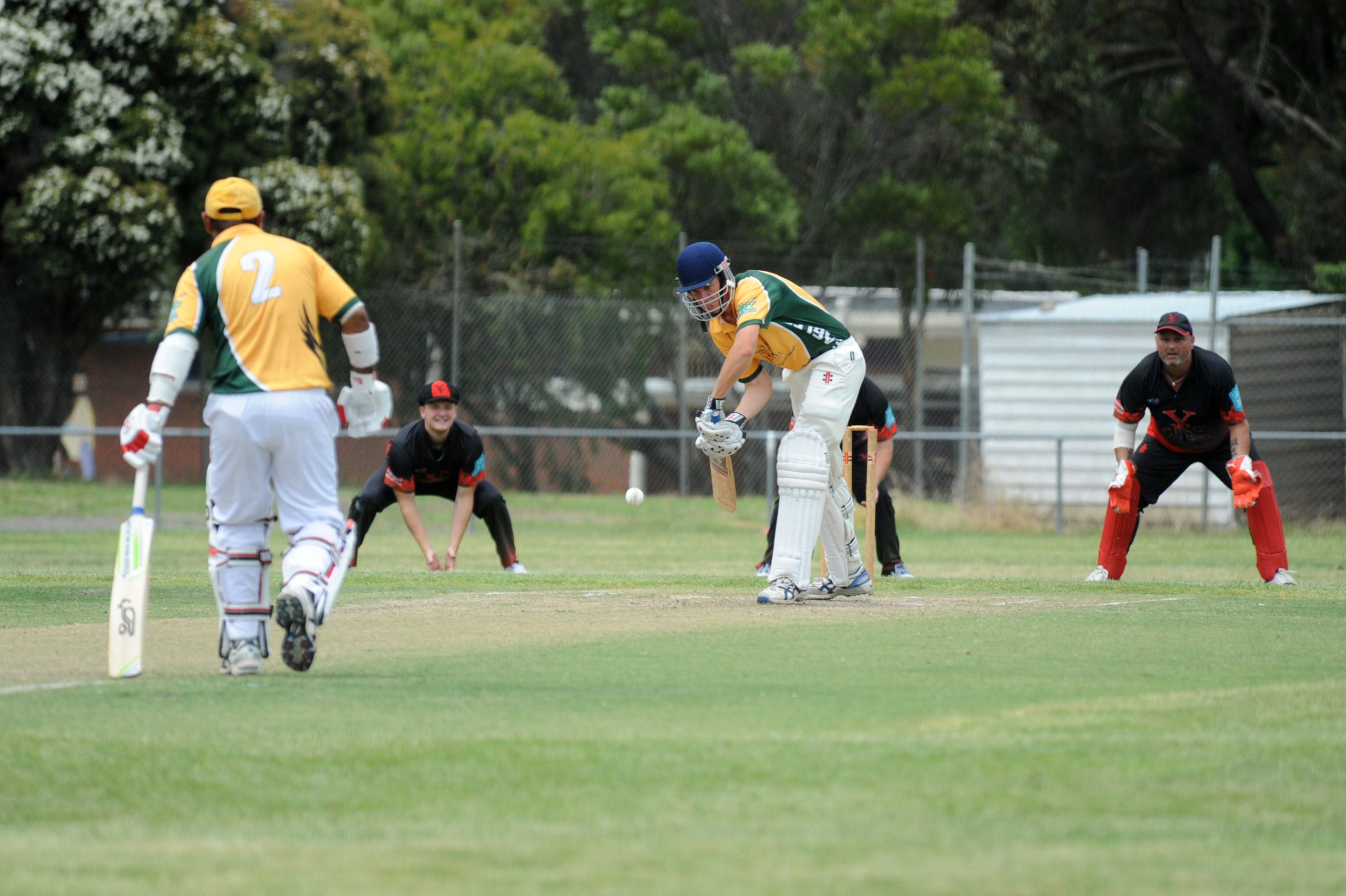 In a quirk of the grade draw, Yallourn North and Traralgon West will play off for a second consecutive week when they meet on Saturday in round nine.

The Bombers and Eagles were the luckless couple without a win in the LVDCL’s A grade competition before Saturday when Yallourn North snatched victory, leaving the Traralgon West players with some extra fire in their bellies.

The Bombers’ breakthrough came easily as they were set just 89 to win which they reached in a canter after 32 overs with five wickets in hand.

Nilantha Thillekarathna was the only one to provide fight for the Eagles with 36 runs, but will need to find a staying partner – likely Tim Fitch or Ben Edebohls – if the side is to reverse its fortunes and get the all-elusive win.

Yallourn North and Traralgon West will play on Saturday at Morwell Recreation Reserve from 11.30am.

The Ships capitulated in their match against Centrals at the weekend and were all out for 91 as the top order collapsed.

The absence of James Blaser – with 207 runs from just three outings – was evident for Trafalgar at the weekend, as was Rhys Holdsworth.

The Panthers were set a target of 215 by ladder leaders Latrobe and did well in the run chase only to fall 10 short.

Ben Heath (78) was best for Jeeralang-Boolarra at number five and wouldn’t look out of place higher up the order this weekend and would be quality company for Mark Rawson or Craig Blackberry.

Trafalgar and Jeeralang-Boolarra will play on Saturday at Ted Summerton Reserve from 11.30am.

Top-of-the-table Latrobe will face their toughest test yet this weekend when they travel to take on second-placed Centrals.

The Sharks are without a black mark to their name to date and remain undefeated.

Hayden Kimpton has been their main source of firepower and has amassed 213 runs with Mark Lawrence (149 runs) also proving troublesome for opposition bowlers.

In attack, Lawrence has also been huge, with 13 wickets to date and Tyron Gamage has 10.

Centrals’ Marc Fenech (13 wickets) and Ross Allen (12 wickets) have also been on fire and have Corey Pollard at their disposal at the top order, who will be hoping rain holds off so he can show his wears.

Centrals and Latrobe will play on Saturday at Traralgon South Recreation Reserve from 11.30am.