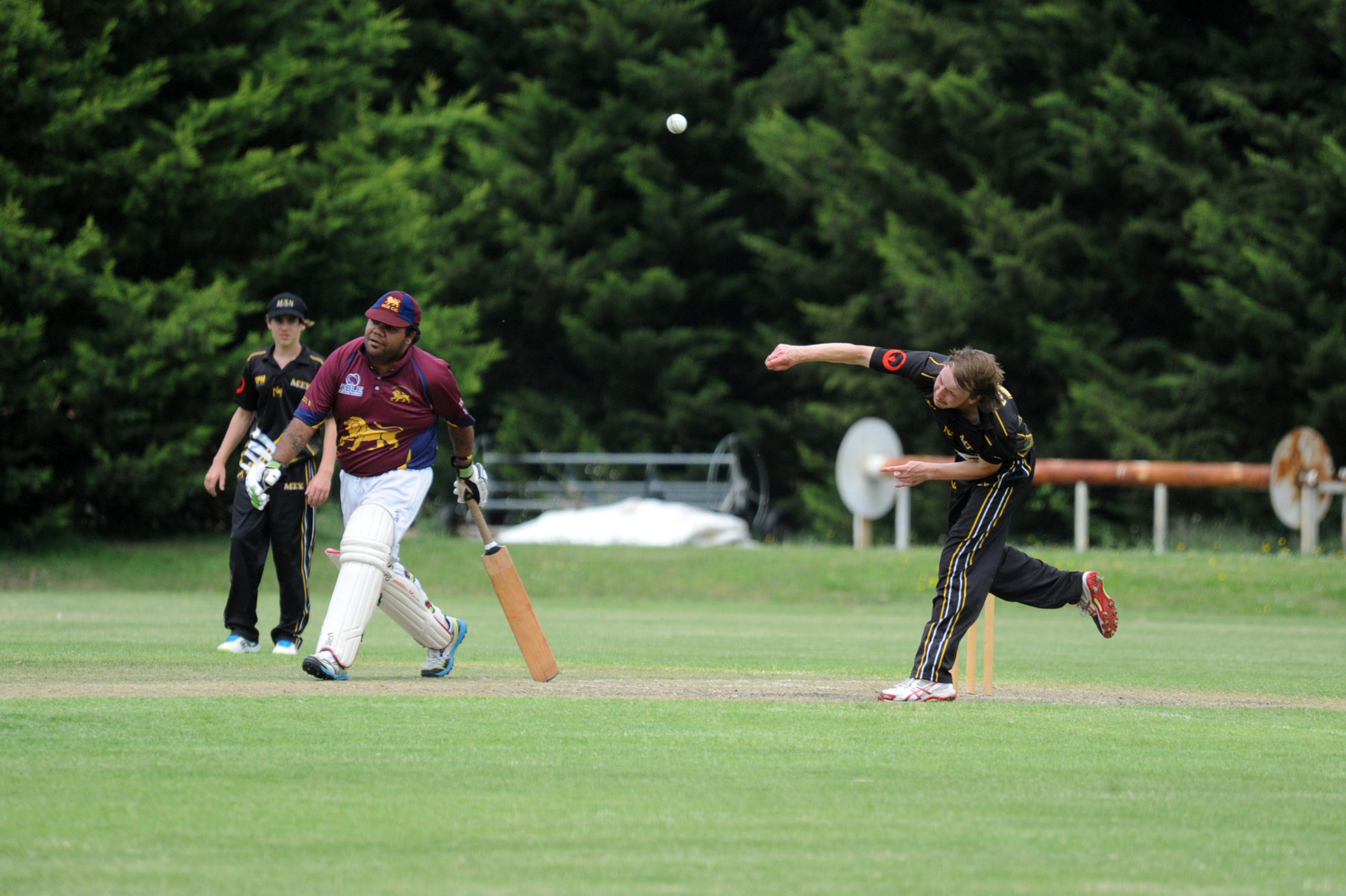 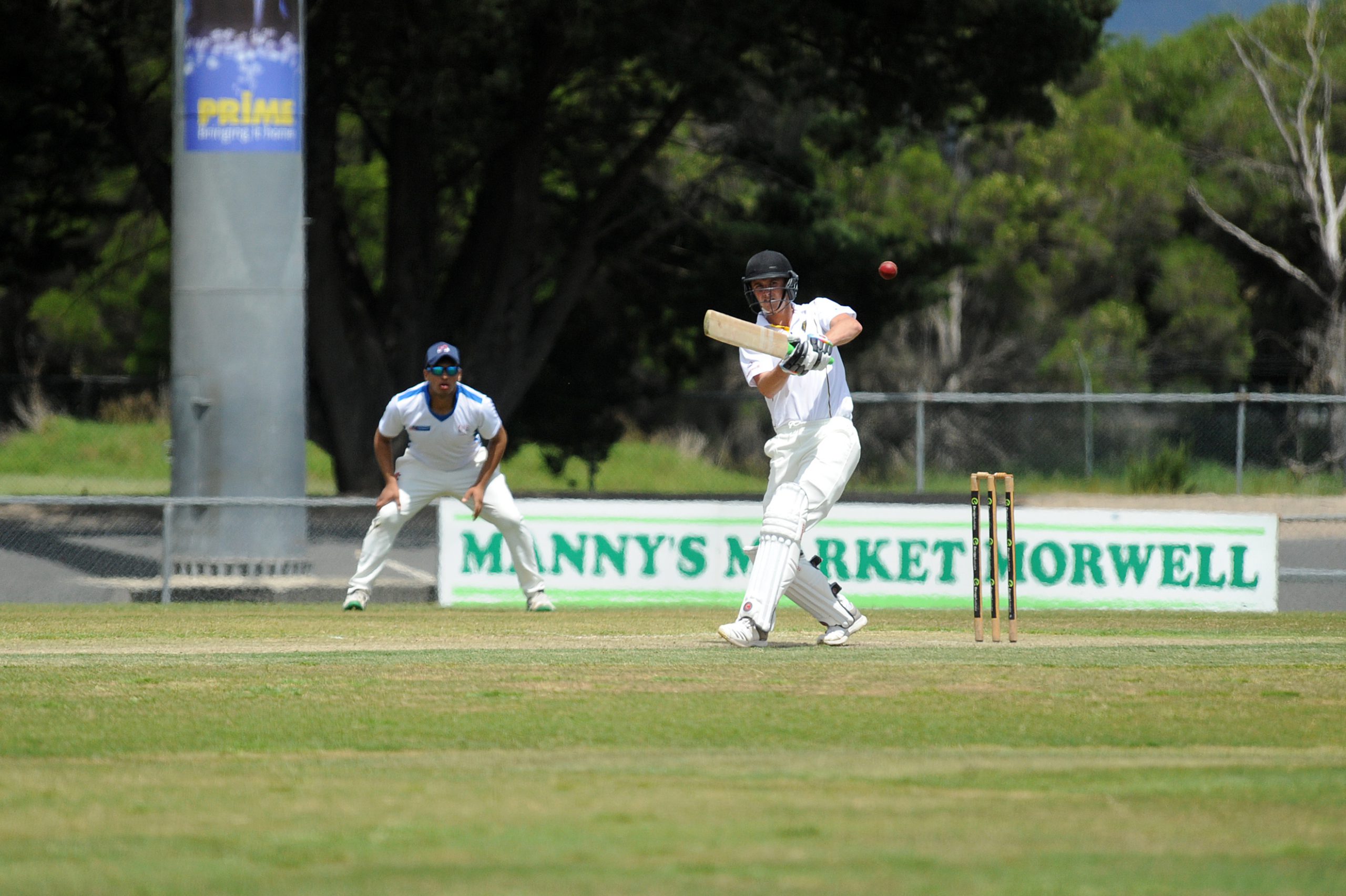 Rain is forecast across the Latrobe Valley this weekend but Morwell will be hoping the wet weather holds off so they can exact revenge over MTY Raiders in round nine.

Yinnar were led to victory over Morwell when the sides last met in round four by a Chris Stanlake century, but since then Stanlake has failed to push past the 20-run mark in every innings.

Yinnar were up against it, somewhat unexpectedly, when they faced Moe at the weekend, but Michael Higgins (47) and a captain’s knock of 46 from Liam Maynard helped Raiders reach the target in the 46th over.

Morwell were outgunned by ladder leaders Churchill in their round eight encounter and lacked input outside of Mark Cukier (23) and Sam Mooney (33) as every other play failed to make it past 15.

But form suggests Saturday’s performance was a mere blip for Morwell.

Lewis Harper, Mark Cukier and Blake Mills all play their home wicket well and if just one gets a start then Morwell will still be hard to stop.

Morwell and MTY Raiders will play on Saturday at Morwell Recreation Reserve from 2.45pm.

Moe proved they are up to task at the weekend and will look to Saturday’s home fixture against Mirboo North as a red-hot chance to notch their first win since round two.

The Lions found avenues to score other than skipper Andrew Philip and Pat Spiteri looked like he might get the side over the line with a top score of 58.

Despite a lean season to date by his own standards, Philip is still Moe’s leading run-scorer with 165 ahead of Spiteri on 159.

Rob Phoenix looms as the Tigers’ most likely weapon but Moe will take comfort in knowing the skipper hasn’t found a reliable source of support this season.

Moe and Mirboo North will play on Saturday at Ted Summerton Reserve from 2.45pm.

CATS have an almighty task ahead of them this weekend when they host top-of-the-table Churchill in round nine Premier A grade action.

John Keighran has proved almost unstoppable to date and has racked up 344 runs to sit 101 clear atop the batting aggregate board.

Brendan Mason (228) and Ben Kearns (131) have served as worthy deputies with bat in hand and are also dangerous on their day.

Rory Hare and Ben Julin have been the equivalent for CATS but both will have to answer to Ross Whelpdale this weekend.

Whelpade is in phenomenal form and is unrivalled atop the bowling aggregate board with 21 wickets – eight clear of Morwell’s Lewis Harper.

CATS and Churchill will play on Saturday at Traralgon South Recreation Reserve from 2.45pm.