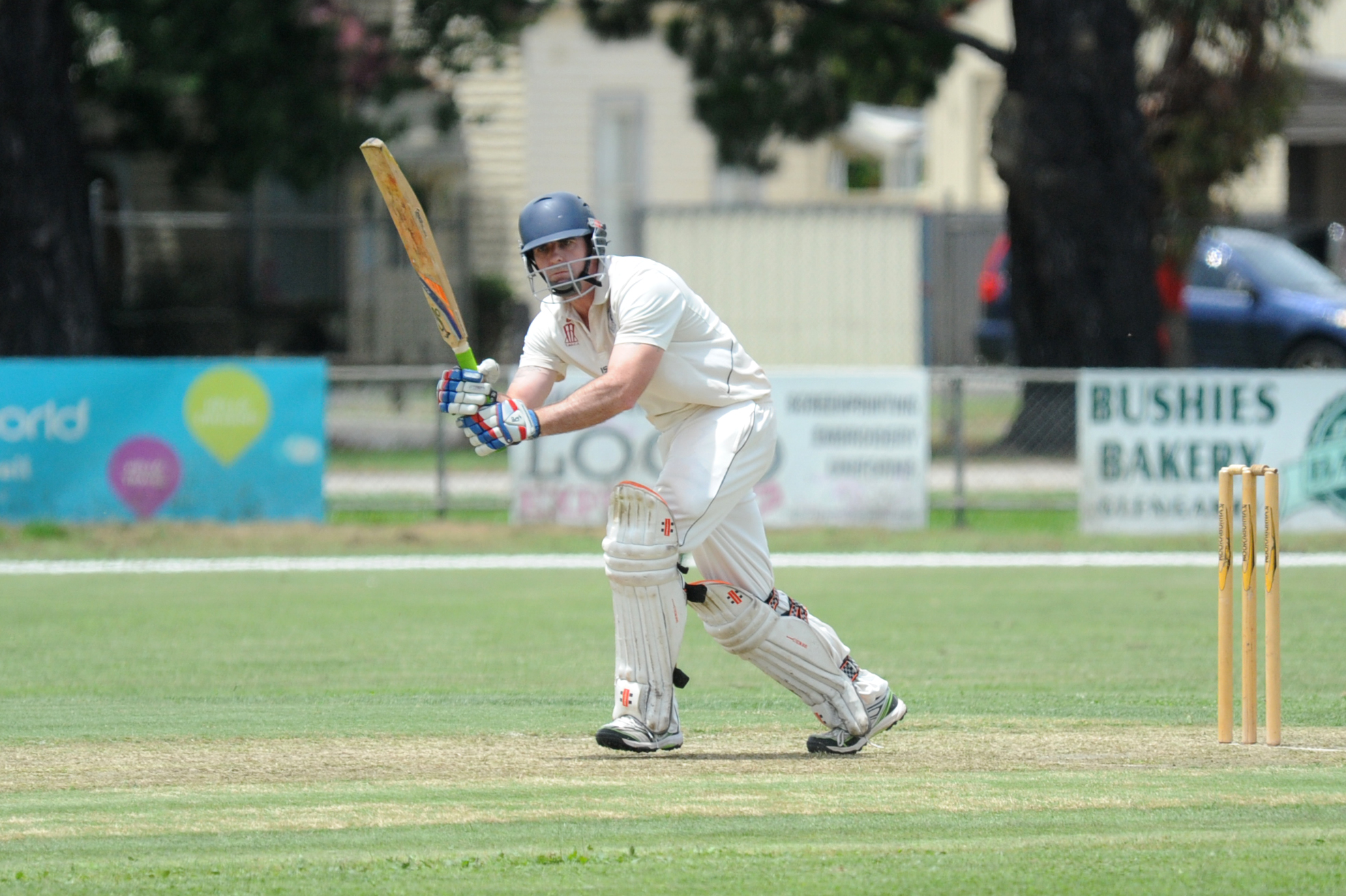 A chance for clubs to shore-up a spot in the one-day final is on the line this weekend as the TDCA returns from the Christmas break.

Imperials travel to Roger Ries Oval to take on Toongabbie and the Devils are looking to make amends for the pummelling they received in their round 10 clash.

Imperials struggled with the bat in their last encounter as they had no answers to the Toongabbie pace bowlers who simply tore them apart.

However, the Rams need to be wary as the globetrotting Brett Chapman has returned from his travels and will steady the Imperials’ top order.

The inclusion of Chapman in the batting line-up will do wonders for the confidence of the whole team as the reigning TDCA player of the year will add an element of toughness mixed with exquisite stroke play to what has been a fragile batting list so far.

Toongabbie sit on top of the ladder but they do have a history of dropping off after the Christmas break, so no doubt skipper Rob Whieldon will want his team firing in what will be a very important game.

If the Rams win it guarantees a one-day final spot, so this will be a huge test for Toongabbie to see if they can handle the pressure when it counts.

Ex Students take on Gormandale with both teams equal top of the one-day ladder.

The winner of this clash of the titans will go through to the final but the loser may still be able to make it if they achieve a bonus point, so every run and wicket will be vital.

Ex Students are getting the job done at the moment but will be bolstered by the return of Lee Stockdale and Jordy Gilmore after a big Vic Country campaign.

Sharks Jackson McMahon and Andrew Mathews have had injury issues so there is no better time than now for the Tigers to claim a big win over the reigning premiers.

A win for Gormandale would take them to a 2-1 lead over Ex Students this season.

Matt Hibbs has been fantastic for his new team this year and with the pressure off he has been able to relax and bat with plenty of freedom.

No doubt Hibbs will be vital if Gormandale are to win this weekend.

Glengarry take on Rovers with both teams wanting to turn around their one day form and record their first one-day win for the season.

Glengarry took the points in the two-day fixture earlier in the season by nearly claiming an outright win but the shorter fixture certainly gives the young Rovers team a chance to walk away with the win.

Sam Fox has been huge for Glengarry this year and has been incredibly important with his all-round abilities helping lighten the load for superstars Cam Graham and Frank Marks.

Rovers’ young guns will have benefited from the break as well and know that the hard work they have been putting in will get them into a good position to win this match.

Rovers need to show no fear to the hard-hitting of Glengarry’s top order and no bowler epitomises this more than Tyron Bramwell.

Bramwell is willing to throw the ball up and give it a rip while his competitiveness gives him an edge and helps him take wickets.