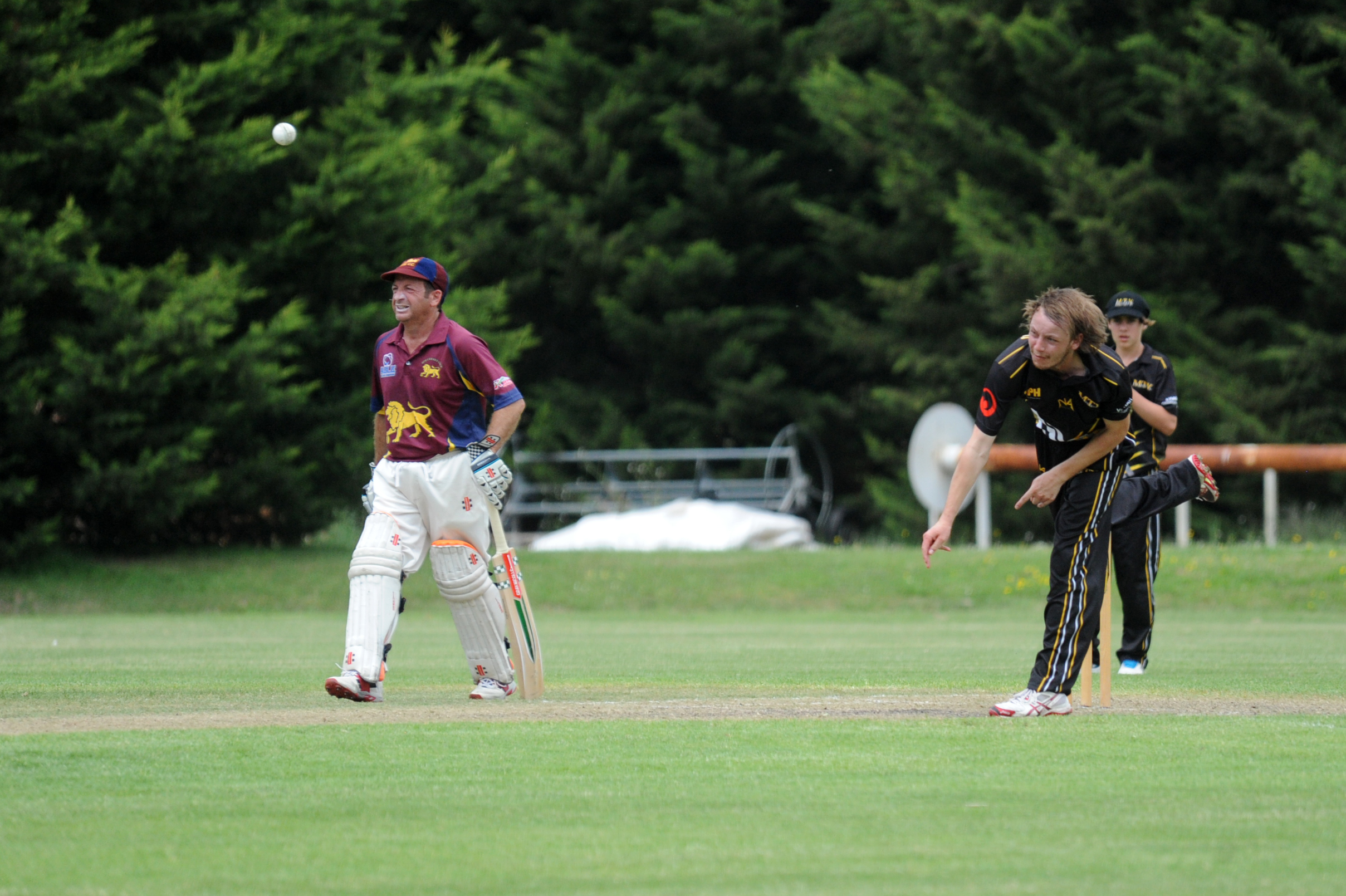 There will be no respite for MTY Raiders in the first week back after the Christmas break as they host top-of-the-table Churchill in round 10 LVDCL action.

Yinnar would have been counting their lucky stars after rain halted play against Morwell in round nine before the break and allowed them a mercy draw.

The visitors were on the ropes, chasing 8/105 at 5/38 when the wet weather set in and brought an early end to proceedings.

A characteristically classy Churchill outfit well and truly showed Yinnar up when the sides last met in round six.

Raiders were sent into bat and never looked the part with Liam Maynard the only player to make it past 20 runs as the last five batsmen fell for five or less.

Ross Whelpdale was at his indomitable best and finished with six wickets from 16 overs including four maidens and will no doubt be the main source of Raiders’ worry again this weekend.

Whelpdale’s power has been unmatched in the LVDCL’s top tier competition this season where he leads the wicket taking by seven on 22.

John Keighran made 56 for the Cobras in round six and proving equally as damaging and consistent as Whelpdale, leading the league batting by 102 with 354 runs.

MTY Raiders and Churchill will meet on Saturday at Yinnar Recreation Reserve from 2.45pm.

Morwell will look to get their finals campaign back on track this week when they travel to face sixth-placed Moe.

Moe have had their work cut out for them since their only win of the season in round two and their last hit-out before the break against fifth-placed Mirboo North was one to forget.

Returning clubman Joel Mitchell slotted in to open the batting but couldn’t make an impact and, after Noah Kane was dismissed for a duck, Pat Spiteri was the only player to make a go of it and top-scored with 34 as Mirboo North reaches the target in a canter in the 18th over with six wickets in hand.

An undeniable trend for the Lions in recent years has been that when Andrew Philip scores they win, however, Philip has had a lean season by his standards with 181 to date and a top score of 46.

Philip and Spiteri will both need bat-time this weekend if Moe are to push for their second win of the season.

Worrisome for Moe, however, is the fact Morwell have depth on both fronts to rival any side – Mark Cukier, Blake Mills and Lewis Harper to name a few.

Moe and Morwell will play on Saturday WH Burrage Reserve from 2.45pm.

The results of this weekend’s clash between CATS and Mirboo North will impact the makeup of the top four with six rounds remaining before the LVDCL enters its inaugural post-season.

CATS are in third, five points ahead of Mirboo North, and will be out to prove their lower order collapse against Churchill before the break was a misstep.

CATS lost their last five wickets for six runs to fall 19 short of the target with opener Josh Keyhoe the only player to make it into the 20s.

Mirboo North made light work of Moe in their round nine fixture with Shane Peters leading the way with 42 runs.

Mirboo North and CATS will play on Saturday at Mirboo North Recreation Reserve from 2.45pm.