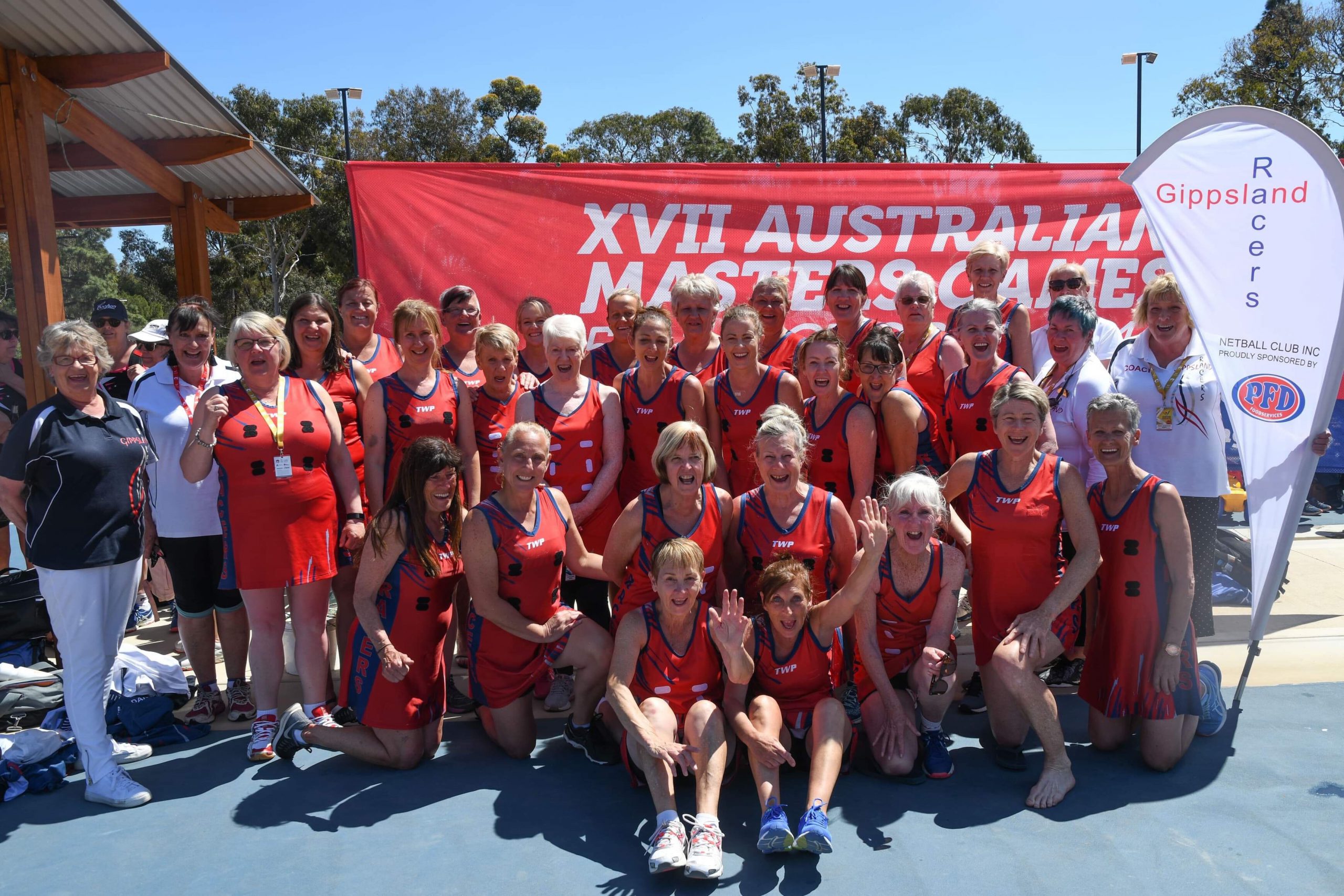 There was more than 30 players representing Latrobe Valley and Gippsland along with officials, coaches and umpires participating in the event.

Three sides enjoyed successful tournaments with the Over-45 side, coached by Di Heppelston, travelling nicely through the rounds, only losing one game before eventually qualifying. for the bronze medal match. The Racers couldn’t get up in the playoff, settling for a commendable fourth.

The Over-55s were extremely successful, not dropping a game through the rounds, proving the side was the team to beat in the division. The gold medal game saw the Racers fight fiercely against the Thunderducks, with the locals prevailing to bring a gold medal back to Gippsland. The Over-55s were coached by Kerrie McNamara.

The Over-65s also had a profitable tournament with Jodie Carr’s side not dropping a game through the rounds. The side battled hard in the final against Modbury Chiefs with little luck, proudly coming home with silver.

The Racers have represented the region for many years at both the Australian Masters Games and the Pan Pacific Games attaining medal success every year.