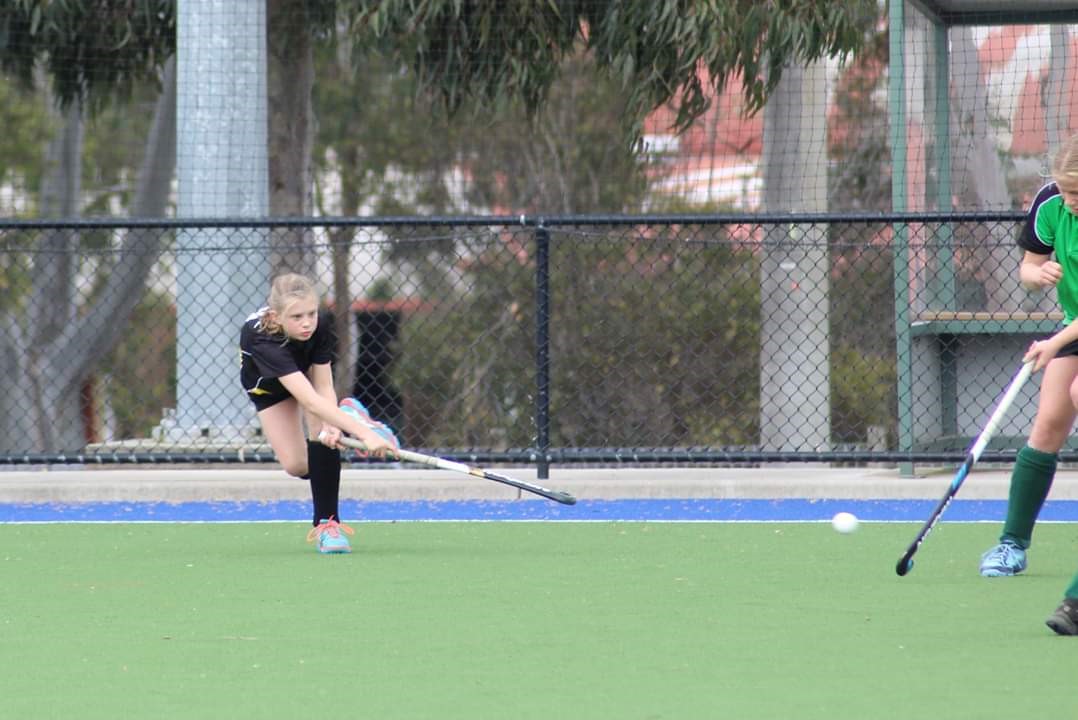 The Latrobe Valley Hockey Association will still run a full season this year despite a delayed start date.

Seniors will start the season on Saturday, July 25 and hold 12 games, excluding finals, which will finish in late November.

Juniors will also start on Saturday, July 25 with the grand final in late October.

LVHA press secretary and junior coordinator Ash Vuillermin said due to the nature of the sport restrictions have been easy to follow for the association.

“We were only really impacted by restrictions around the starting date of our season,” she told The Express.

“Hockey does not have some of the same risks that other sports have because players are not close to one another and don’t touch the same ball.”

Ms Vuillermin said the association would be able to comfortably run the full season because of the lights at the court and synthetic oval that will make it easier to manage hockey in the warmer months.

“We started training as soon as we could, so have been training for about six weeks now… we are just trying to play as much hockey as we possibly can,” she said.

To celebrate the start of the season, Latrobe Valley Hockey Association will hold a gala day on July 18.

“We are still in the planning phase of the gala but it will most importantly be a come and try day,” Ms Vuillermin said.

“There will be equipment for players to use, a barbecue and canteen will be open and it will just be a really fun day. We are also going to run a mini junior and senior competition with juniors starting at 10am and seniors at 1pm.”

Training runs for juniors and seniors on Thursday nights.