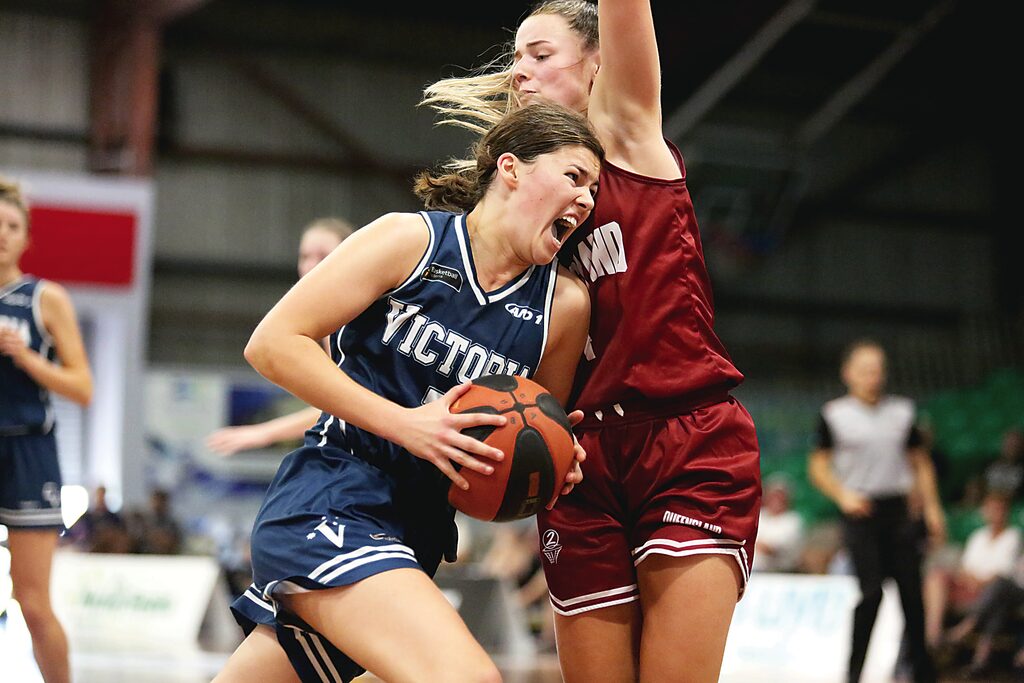 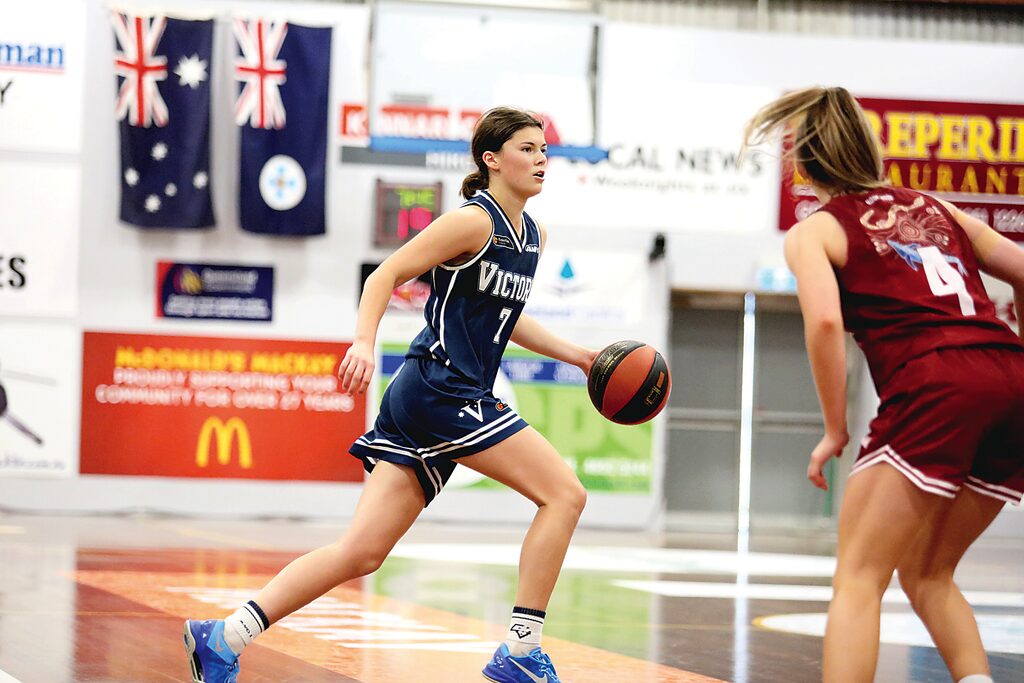 ONE of the Valley’s brightest young sporting stars received another high accolade this week, with Basketball Australia announcing Jade Melbourne as part of the national Under-19 squad to take part in the FIBA Women’s Basketball World Cup selection camp.

The Traralgon local, 18, will mix it with the nation’s best underage talent in a gruelling three day camp in Canberra later this month, with a strong performance ensuring her place on the plane to Hungary for the World Cup in August.

Speaking with The Express, Melbourne said it was a thrill to be part of this initial Australian squad.

Heading into the camp, the dynamic point guard is confident her skills and experience will put her in good stead.

“I am feeling pretty good going into the camp, I am very familiar with the coaching staff and the group so I am confident that I know my stuff and my playing style is in a good place at the moment. To go to Hungary (for the World Cup) would be pretty cool so I just have to put my best foot forward,” she said.

“To have the best 19 players at this camp will be pretty cool, so I just can’t wait to be out there on court playing with different people from different states, I think it is a really exciting group so to go up against each other for a spot at the World Cup is going to be a great challenge.”

With the opportunity to represent Australia on the line, she described the feeling of pride
associated with pulling on the green and gold jersey.

“There really is no better feeling (then pulling on that national jersey), you have Australia across the front, your last name on the back and you are representing your family and the people that have helped you along the way,” she said.

“To get that opportunity to go overseas and compete for your country there is nothing better, so every time I get the chance to wear the breen and gold whether it be at training or in a big game it is very special.”

Looking back over her journey in basketball, Melbourne has nothing but fond memories growing up and learning the game in Traralgon.

“From Under 10’s all the way through to Under 18s I have played for Traralgon, what I have got out of being a T-Bird I can’t thank everyone back there enough. The support, the help and the guidance they showed me paved the way for me to get where I am today,” she said.

“Some of my best memories in Basketball were playing with the T-Birds so any time I get home I love going back there to shoot, see everyone I played with and help the juniors coming through as well.

“I think it is very important to recognise where I came from and help in whatever I can because I know a lot of the younger players look up to us older role models.”

Following a successful junior career in Traralgon and eventually across the country, Melbourne was selected by Canberra based Women’s National Basketball League team the UC Capitals for the 2020/21 season.

She described how she was approached by the then two-time reigning champions to be part of their well-renowned squad.

“It all happened really quickly, one day in October the head coach (Paul Goriss) called me up and asked me if I wanted to be part of the Capitals and come to the hub next month and I jumped at it,” she said.

“I am super fortunate to have gotten that opportunity, I was part of such a great team, great coaching staff and just loved every minute of it.”

Like most sporting leagues around the country, the WNBL took on the form of a hub (based in Mackay) last season which Melbourne said was an experience she will never forget.
“Living with the girls and just trying to pick their brains every day, the amount of knowledge and how I developed in a short six week season was unbelievable,” she said.

“Just having a joke with them and learning I absolutely loved it and being in a great
location like Mackay only added to the experience.”

Moving forward, Melbourne was initially slated to head to the US and play college basketball for Arizona State University, but COVID has caused her to change plans as she looks to continue down the WNBL path next season.

“I have decided that just with the current circumstances with the world and COVID to stay closer to home and turn professional and play in the WNBL,” she said.

“I should be still playing with the UC Capitals, there are still things that need to be worked out with the contract but in saying that I should end up at Canberra next season.”

With the basketball world at her fingertips, the teenager is not putting any limits on what she can achieve in the game.

“For me my major goal is to play at the highest level possible, so I would love to get drafted in the WNBA in the next two-to-three years,” she said.

“Ultimately though I want to represent my country as much as I can whether that is at a World Cup or an Olympic Games, there is no better feeling so if I can do that a few times I will retire a happy person.”