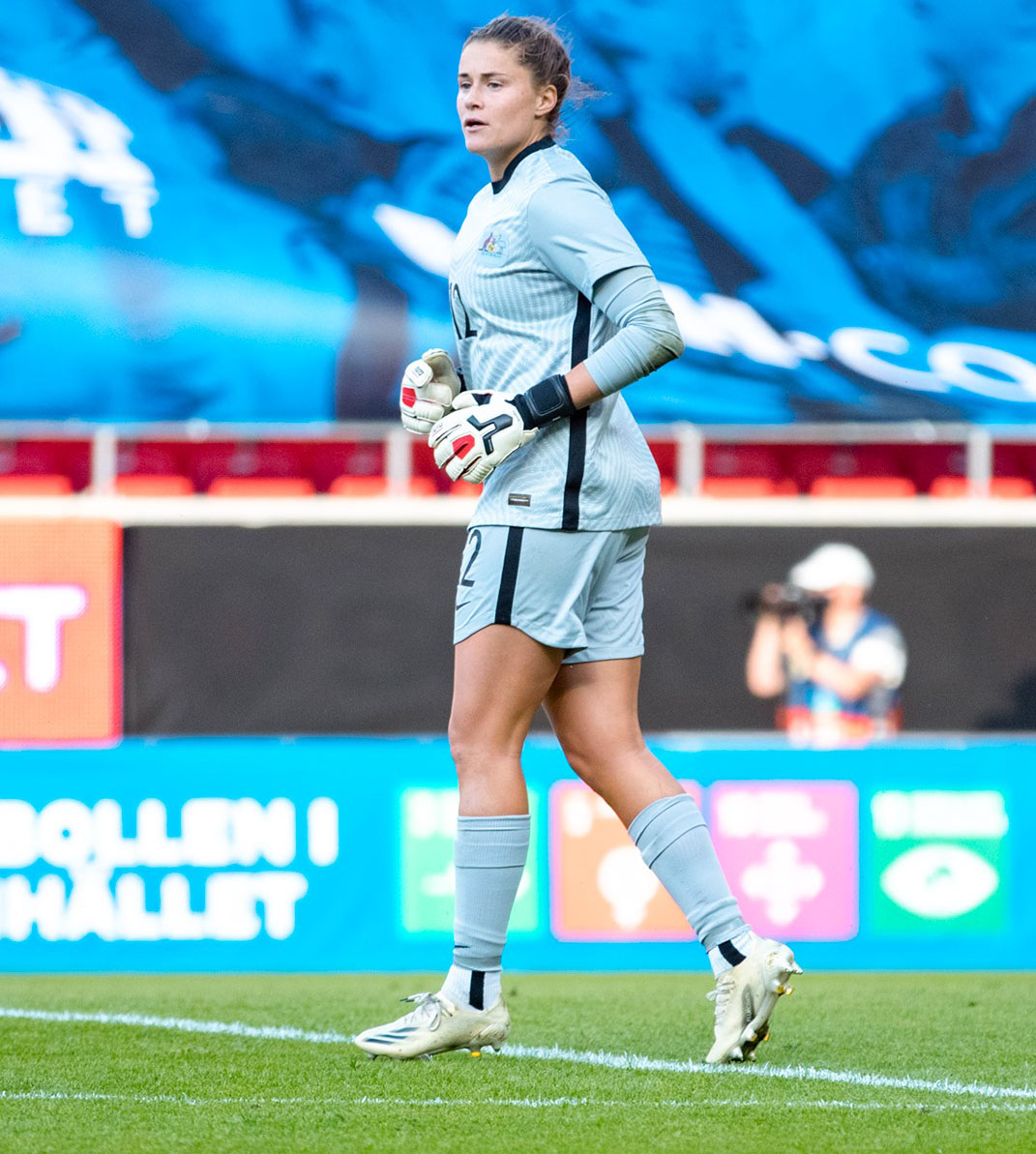 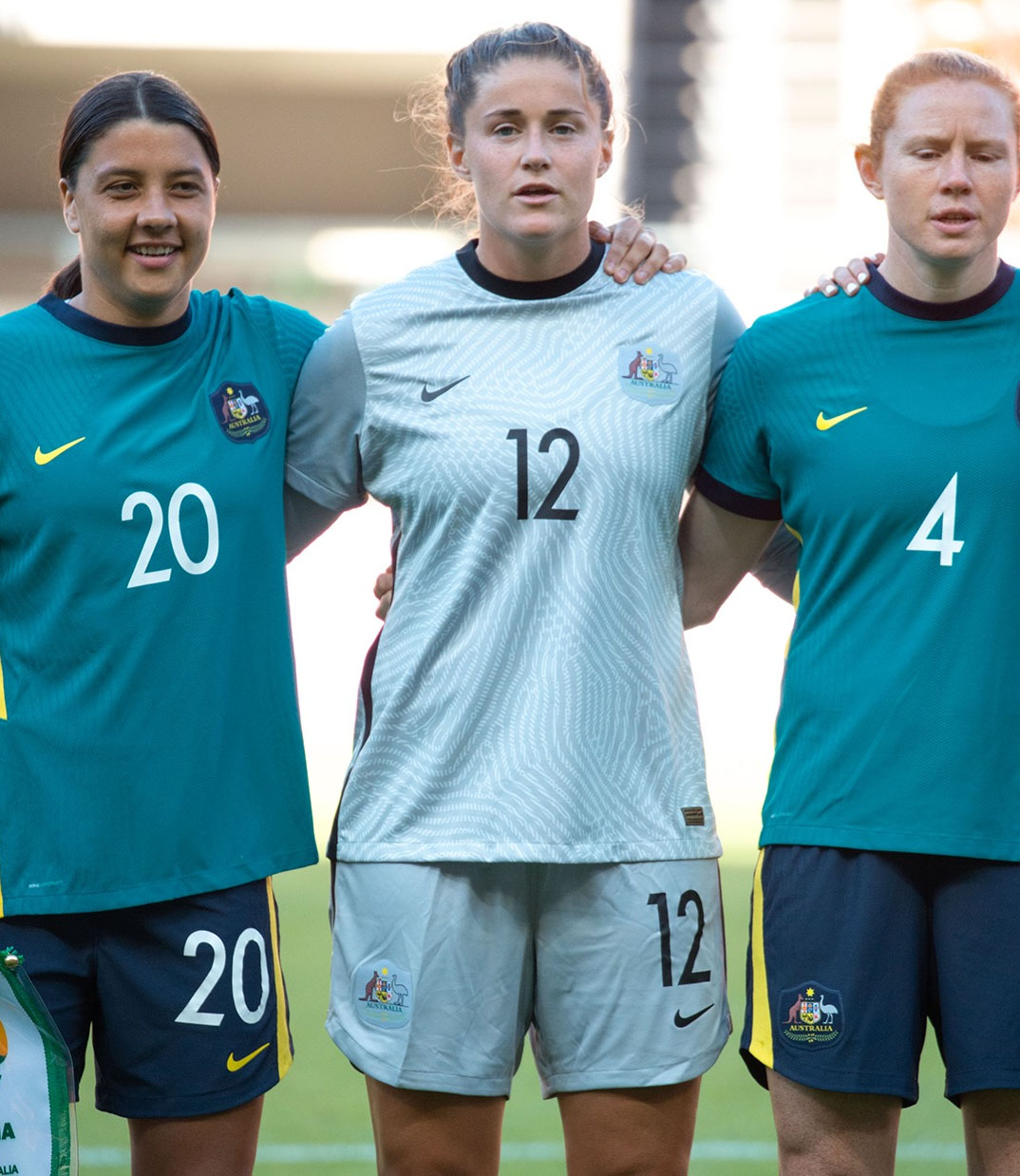 Moe born goalkeeper Teagan Micah had her Olympic dream realised last week, with the 23-year old being selected in the Matildas final squad for Tokyo.

After making an excellent impression between the sticks on international debut against Sweden on June 15, an effort which saw her claim player of the match honours, Micah continued her good form into the team’s recent transition camp and earned selection as one of two goalkeepers in the 18-strong squad.

Micah, 23, began her professional career at just 16 serving as the back-up goalkeeper for the Brisbane Roar for three seasons, before moving to the Western Sydney Wanderers in 2015 where she would make her W-League debut at just 18.

Following that, she moved to the United States to attend university at the University of California, Los Angeles (UCLA), making 84 appearances in four years, before embarking on a stint in Norway in 2020.

However, it would be in the Latrobe Valley where her soccer journey started, playing in the junior system at Moe United for three seasons before moving to Queensland at the age of 10.

“Everyone at the club is proud to see a local Moe junior make it to the highest professional level,” he said.

“To make her debut for her country and be named in the Olympics squad is a credit to how hard she’s worked and to keep a clean sheet and win player of the match is an incredible achievement.”

Poxon remembers seeing a young Micah at the club, with her skills between the goals clearly evident from an early age.

“From a young age, being one of the only girls in a team full of boys, you could see she had a fair bit of natural ability as a goalkeeper, which is rare at such a young age because goalkeeper is a difficult position to play,” he said.

“Teagan’s had some fantastic opportunities to grow and make it to level she’s got to today … but all of this stems from her own drive and motivation to be the best she can be.”

With Micah now experiencing such great success, he hopes her story will inspire other young girls in the region to dream big.

“It’s great for the young girls at not just our club, but all girls in the area to witness that it’s possible to make the professional ranks growing up in Gippsland.

“We have a number of talented young girls at Moe and for them to see Teagan represent Australia is a constant reminder that it is possible to make it if you work hard enough you can achieve it.”