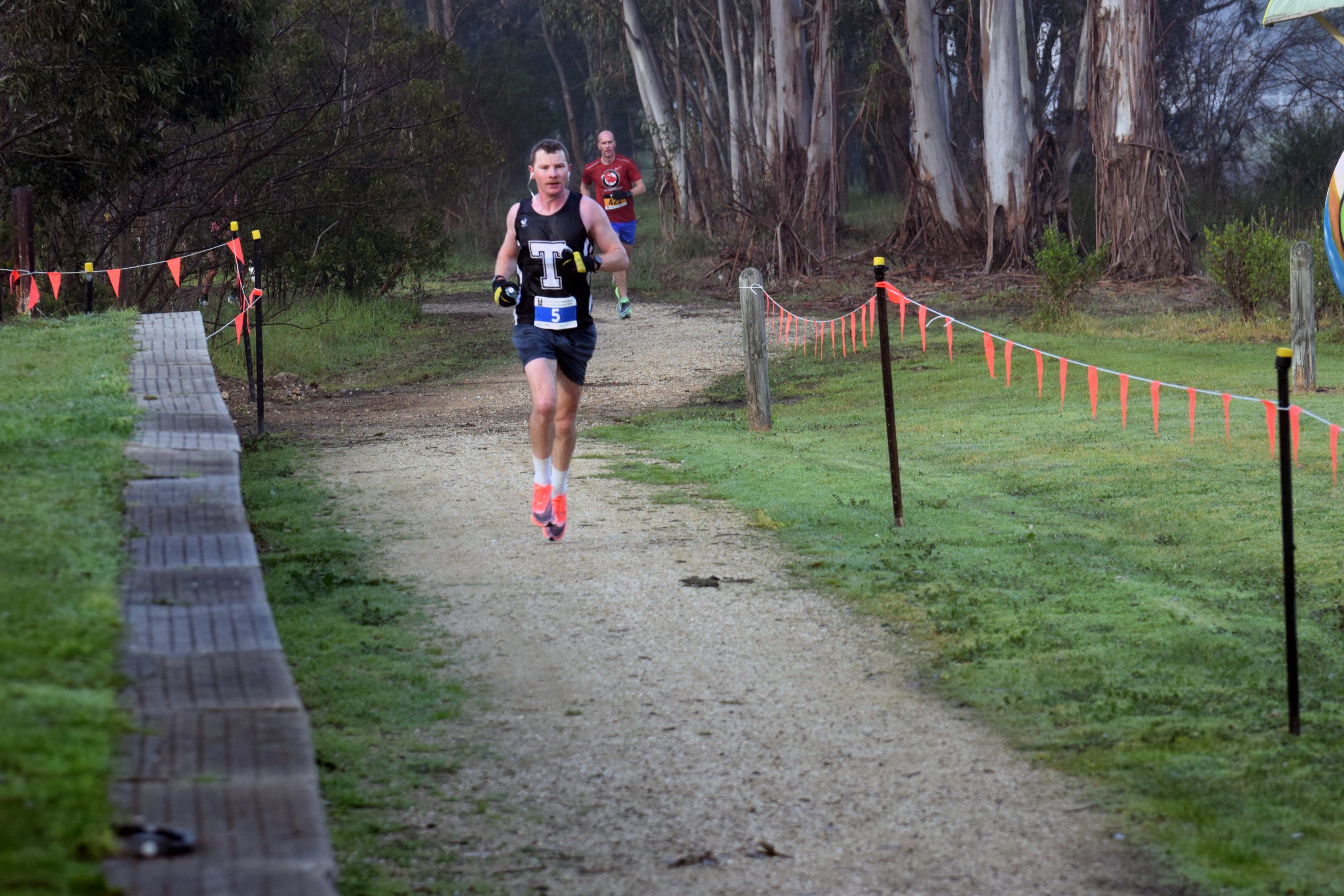 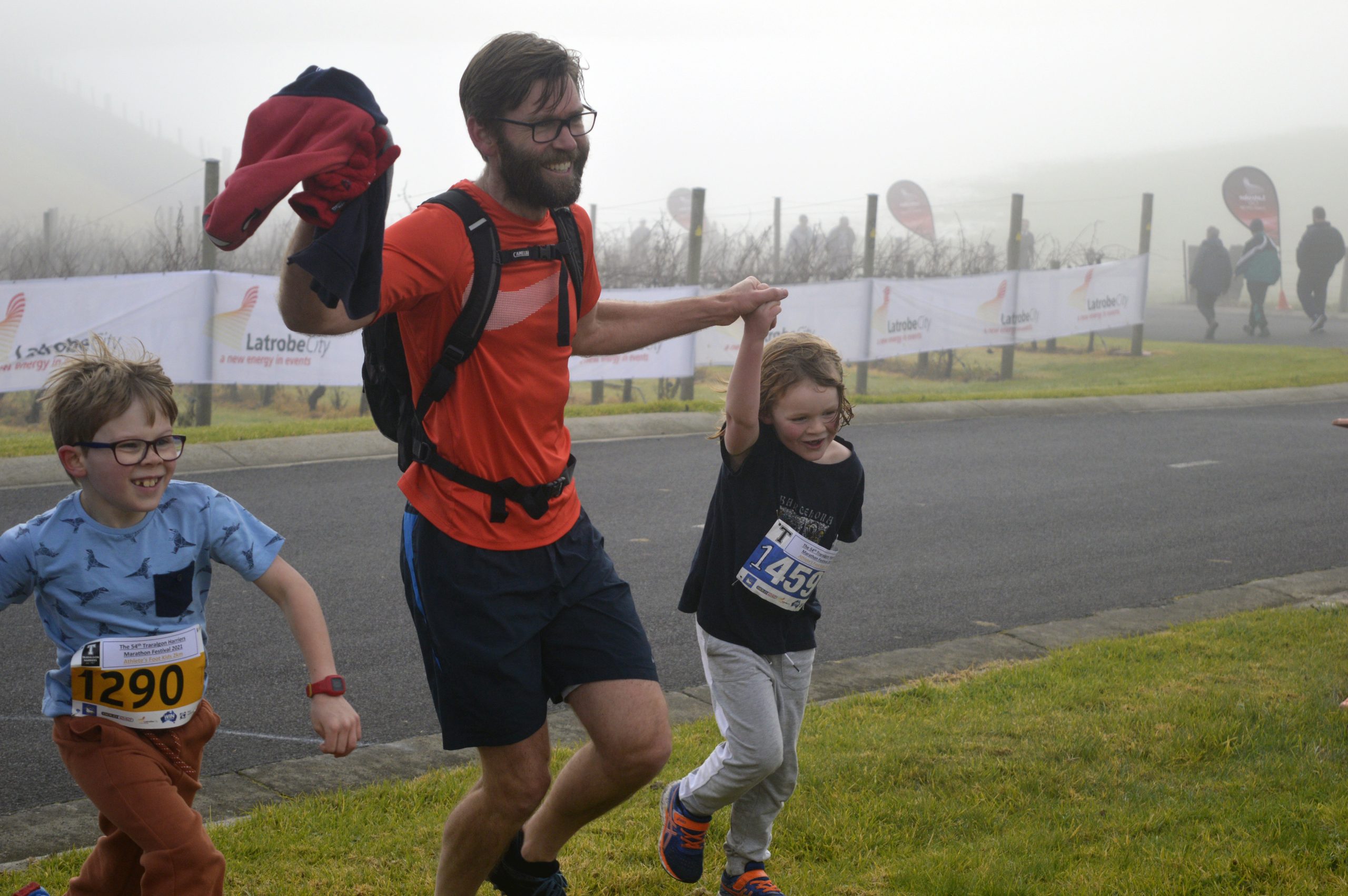 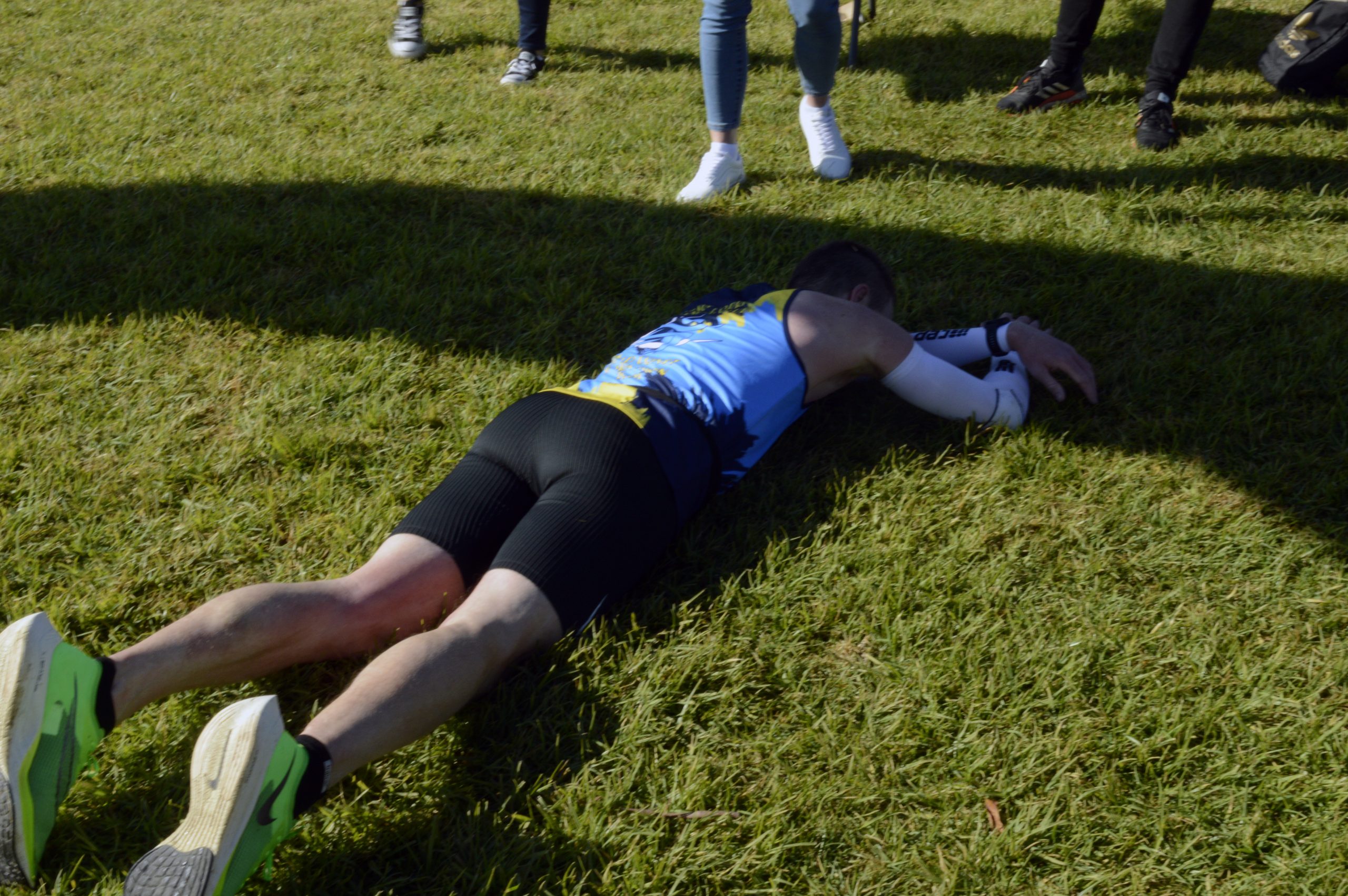 The Traralgon Marathon welcomed a new men’s champion on Sunday afternoon, with Langwarrin’s Travis Boyle taking out the 54th edition of the iconic race.

Boyle, 42, took out the event with an impressive time of 2:29:49, with Andy Ray and Dale Hodgson rounding out the top three.

Speaking with The Express, Boyle recalled how he felt the race went and some of his mental battles heading towards the finish line.

“I got off to a bit of a quick start and probably went out a little bit quicker than I planned to, but I was feeling really good and when it got to the last six kilometres it was a real above the shoulders struggle – but I was really glad I was able to fight it out, stick with it and get the time I was after,” Boyle said.

As well as battling his fellow competitors, he said there was another factor itching him on as he came up the final hill to the finish line.

“It was a really tough finish as I was navigating that hill but racing the clock as well because I really wanted to get under two hours and thirty minutes and it was very much touch and go in those dying stages,” he said.

“My previous best was 2:37:00 up on the Gold Coast two years ago but because of COVID there haven’t been too many events for marathons since then, so it has been a two year break and I have had this goal of doing a sub 2:30:00 marathon for a long time – to be able to finally put myself to the test and achieve that it is very rewarding.”

Along with taking out the title and running a personal best, the day would be extra special for Boyle as his wife Jiliane ran the Half Marathon and children Ava and Leo greeted him with big smiles at the finish line.

“It is really special (to have everyone here), the good thing is we get to go on lots of family holidays and see lots of places that generally involve running so my wife likes to run and my kids do too (even though they didn’t today),” he said.

“We also had a big group from the Langwarrin Running Club come down and run a number of different events today, so it really was an exciting day for the club and everyone had a fantastic time.”

Looking back, Boyle put down his personal best performance to a consistent training regime.

“I have been running marathons for about five years, but it has been a gradual progression with my first time being 3:48:00 and then I have just gradually gotten better and knocked off more and more time,” he said.

“I was just an average runner to start, and I have just chipped away at it, worked hard and been able to get to the position I am in now.

“I think it was really great, the conditions were perfect and I really did have a ball out there, the support of the crowd was incredible, everything was really well organised and we all had fun.”