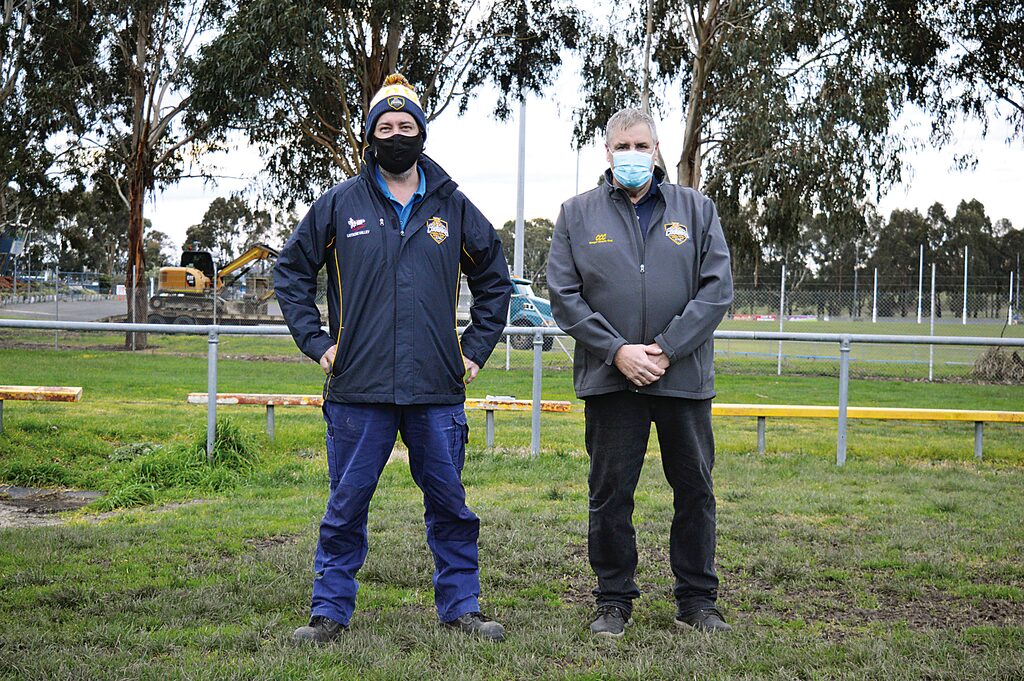 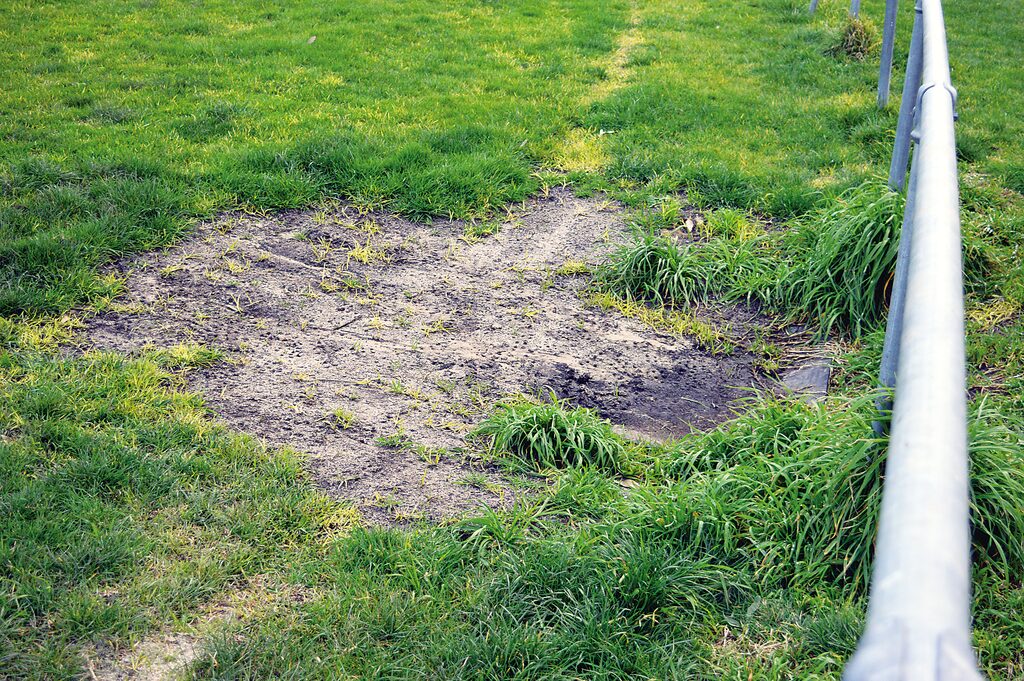 THE Churchill Football-Netball Club says facilities at their Gaskin Park junior oval have deteriorated to the point where the facility is now unfit to host football games.

Unable to use the facility at all in season 2021, the ground’s sub-par drainage, uneven turf and developing sink holes has meant Churchill’s home junior fixtures have had to be moved to either the club’s neighbouring senior ground or other venues in the Traralgon & District Junior Football League (TDJFL).

“The logistics have been a major headache for us, take training for instance on a Tuesday and Thursday we had all of our teams, junior and senior, training over on the other ground because it is getting so bad now that nobody can train on it,” Mr Towers said.

“Having to navigate staying away from the thirds and senior teams while also trying to get a solid training for our kids, it has been quite difficult for them to get a decent run.

“It has also impacted what we can earn from a canteen standpoint, because (when our games are on the senior oval) our junior canteen is out of sight – for our sponsors as well we have a lot of signs around the junior oval of local businesses helping us out, so the flow on effect there is quite large to try and keep them content that they are being seen.”

Mr Towers outlined the feedback he has received from parents and volunteers regarding the state of the Gaskin Park facility.

“The feedback we receive from volunteers who go out onto the ground is first and foremost you can’t train on that, let alone play,” he said.

“We do get a lot of negative feedback about the state of the ground and the flow on effect from that is how long do you put up with it before looking to go and play somewhere else – we have only just got this club back to a full set of teams with over 100 kids and it has been rebuilt to where it should be, with the only factor that lets us down being the state of the junior ground.”

The situation has also had a negative effect on the Churchill senior football club, higher traffic on the Gaskin Park main ground resulting in significant wear and tear on the North Gippsland League venue according to president Mick Johnson.

“Five seasons ago the juniors wouldn’t have ever trained on the senior oval, but we now have as many sides as we can over there on a Tuesday and Thursday night to give everyone a chance to play footy,” Mr Johnson said.

“As a result of that the main oval cops a fair flogging because there is too much foot traffic on it which brings about that wear and tear.”

As the club battles to get much needed maintenance work to bring the ground back up to standard, he described his correspondence with council.

“It is a fully maintained oval and Churchill pays its rates like any other club in Latrobe City and we don’t honestly think we get our fair share here,” he said.

“Dealing with council from a senior point of view they are fantastic and we don’t have any dramas with them, so the reason I have jumped over and pushed the barrier a little bit is that I am sick of hearing the juniors’ whinge that nothing gets done and they talk to the council as much as I do.

“Obviously it all comes down to the money that is available and obviously there is no money in Churchill – if you walk around this oval versus going over to the Catterick Crescent or West End the difference is astounding and all we want is a fair playing field so the kids have somewhere to play their home games and the canteen can make a dollar.”

Latrobe City South Ward councillor Melissa Ferguson said she is doing all can to advocate for much needed upgrades to Gaskin Park.

“Since my campaign period started I have been advocating for much needed upgrades to the junior ground and change rooms, I am greatly confirmed about the future of junior football in Churchill if this is not addressed and I feel that our local children deserve an equal opportunity,” Cr Ferguson said.

“Although I am pleased it has reached priority 2 on the list and I have put it on the list to be looked at to begin with, it really needs to be seriously considered before we lose sport in Churchill.”

Latrobe City Council released a statement on Thursday afternoon responding to the situation at Gaskin Park and the investment needed to bring the ground back up to standard.

“Council is aware given the current level of drainage infrastructure at the Gaskin Park 2 sporting ground in Churchill that the facility is impacted to a greater extent by wet weather than other more formalised ovals and will typically lead to a handful of cancelled training sessions and matchday fixtures in any given year,” the spokesperson said.

“Higher than average rainfall in 2021 has exacerbated these conditions, which have also impacted Council’s ability to maintain the ground at a playable state during Winter.

“Council estimates the cost of comprehensive remediation works would be about $700,000 and is seeking external funding to progress this, council understands the challenges sporting clubs face with this facility and is communicating with primary user groups to assess the situation and plan for both the short and long-term future of the site.”