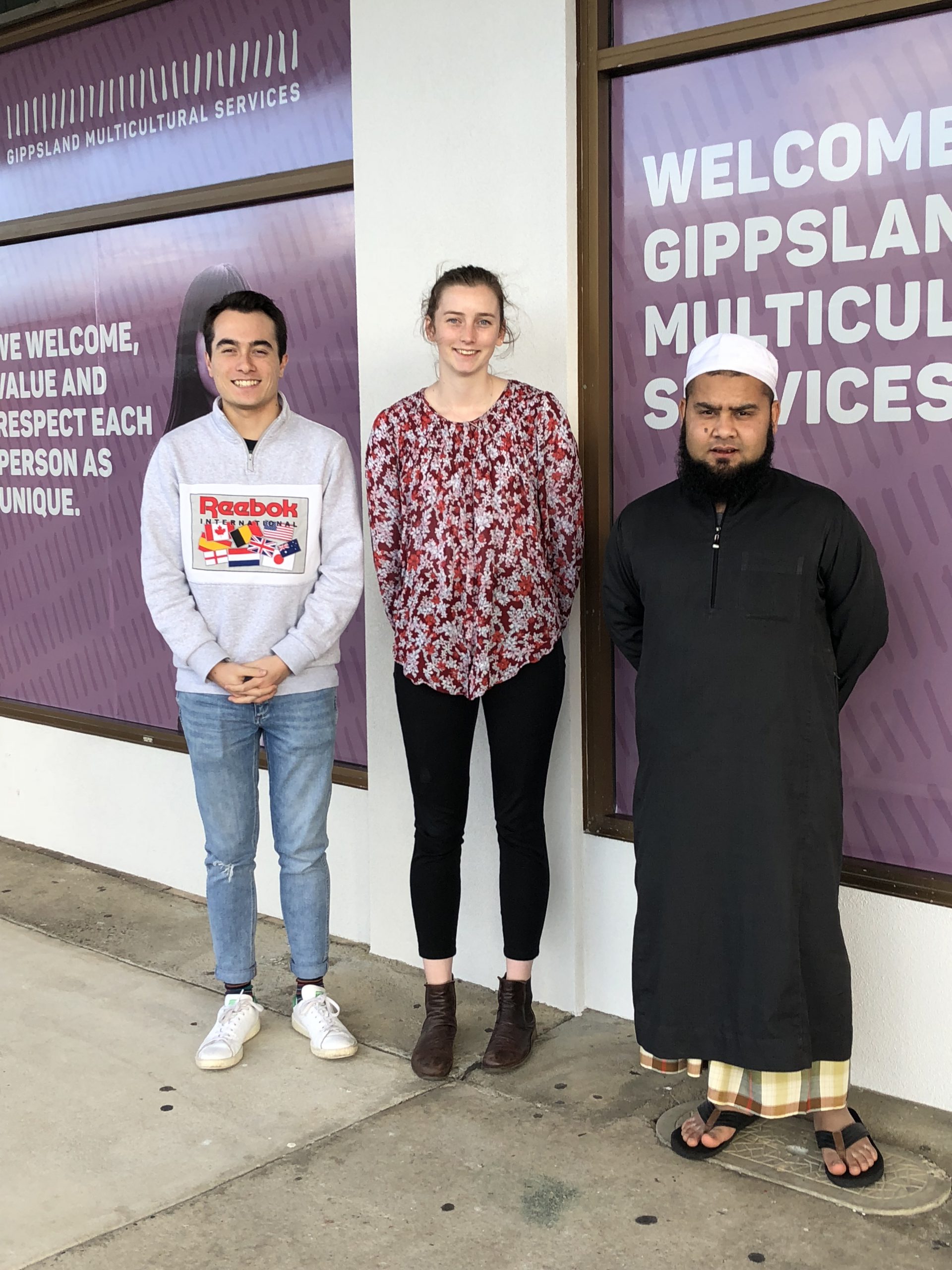 This will be the fifth pop-up restaurant organised by GMS that aims to bridge cultural understanding and awareness in the community by featuring authentic food from different parts of the world.

The Karens come from a difficult background as a persecuted ethnic community in Burma and stayed for years at a Thai refugee camp prior to coming to Australia in the late 2000.

Monash medical students Meghan Taylor and Kieran Taylor had been tasked to organise the pop-up restaurant as part of their school’s community-based placement program.

The two said they had never heard of the Karens unlike another Burmese ethnic group, the Rohingyas, which has received media attention after persecution by the military junta.

“I’ve not heard of the Karens, I haven’t got a lot of exposure except that I watched this documentary but it’s about [another group],” Ms Taylor said.

Jo Ning, whose family built the Light of the Hidayah mosque, will be cooking a couple of Burmese foods and hoped that people would appreciate their background.

The father of two said he was happy to chat with people on the day and hoped to have new connections in the community.

GMS chief executive Lisa Sinha said money raised through the pop-up restaurant would be used to help other Karen families settling into Morwell. More families are set to move to Morwell from different parts of Victoria following the mosque’s opening.

Pop-up restaurants organised by the GMS in the past featured Sri Lankan, Italian, Lebanese, and Filipino cuisines.

The lunch will be held at 100-102 Buckley Street, Morwell on Wednesday, September 5 from noon until 2pm.