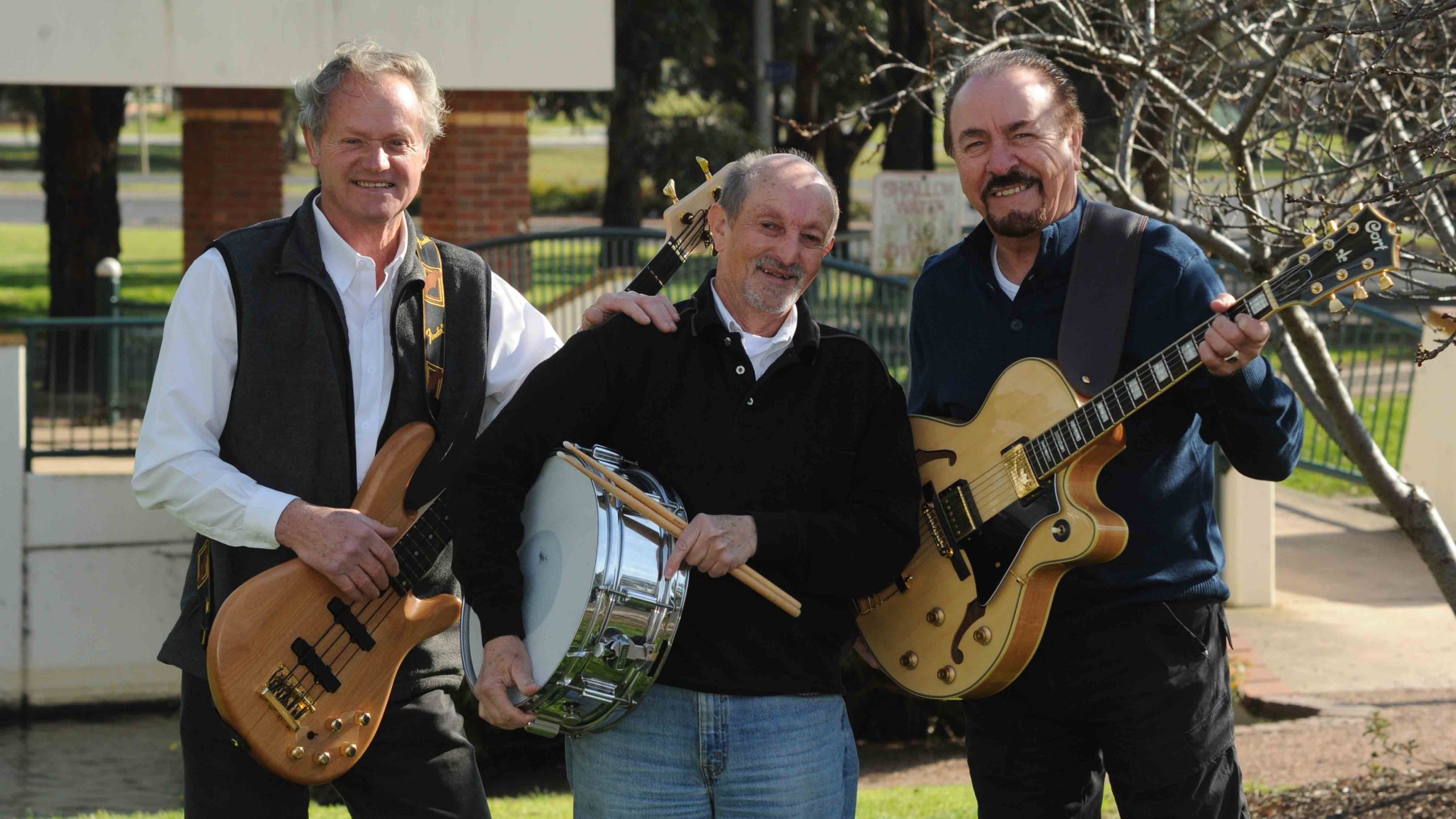 After last year’s success The Drifters is at it again, hosting its fifth annual charity dance at Kernot Hall in Morwell this October.

The Drifters has chosen once again to raise funds for the Moe Riding for the Disabled Association after raising more than $5000 for the group last year.

Band member Karl Loehr said it was an easy decision to make and he felt this charity needed the funds more than some groups they had supported in the past.

“With a small group they don’t get any funding from the government,” Mr Loehr said.

“They’re really appreciative of everything they get because they don’t have such a big support base.”

The original five members of the local 1960s band had a 40th reunion dance in 2008 and the night was supposed to be a one-off.

After overwhelmingly positive feedback the group decided to hold an event the next year and said they would continue to play as long as people wanted them to.

They have raised more than $30,000 for local charities from their past four dances.

The band will play songs from the 60s and the night will feature guest duo Trevor Pickering and Dave McCubbin.

They expect to see 500 people rocking out the hall and will raffle items donated from local businesses.

The night will be held from 8pm until 1am at Kernot Hall, Morwell on 13 October and tickets cost $20.

All proceeds will go to the Moe Riding for the Disabled Association.

Rockers should bring their own food and drinks; for more information phone 5160 1487.