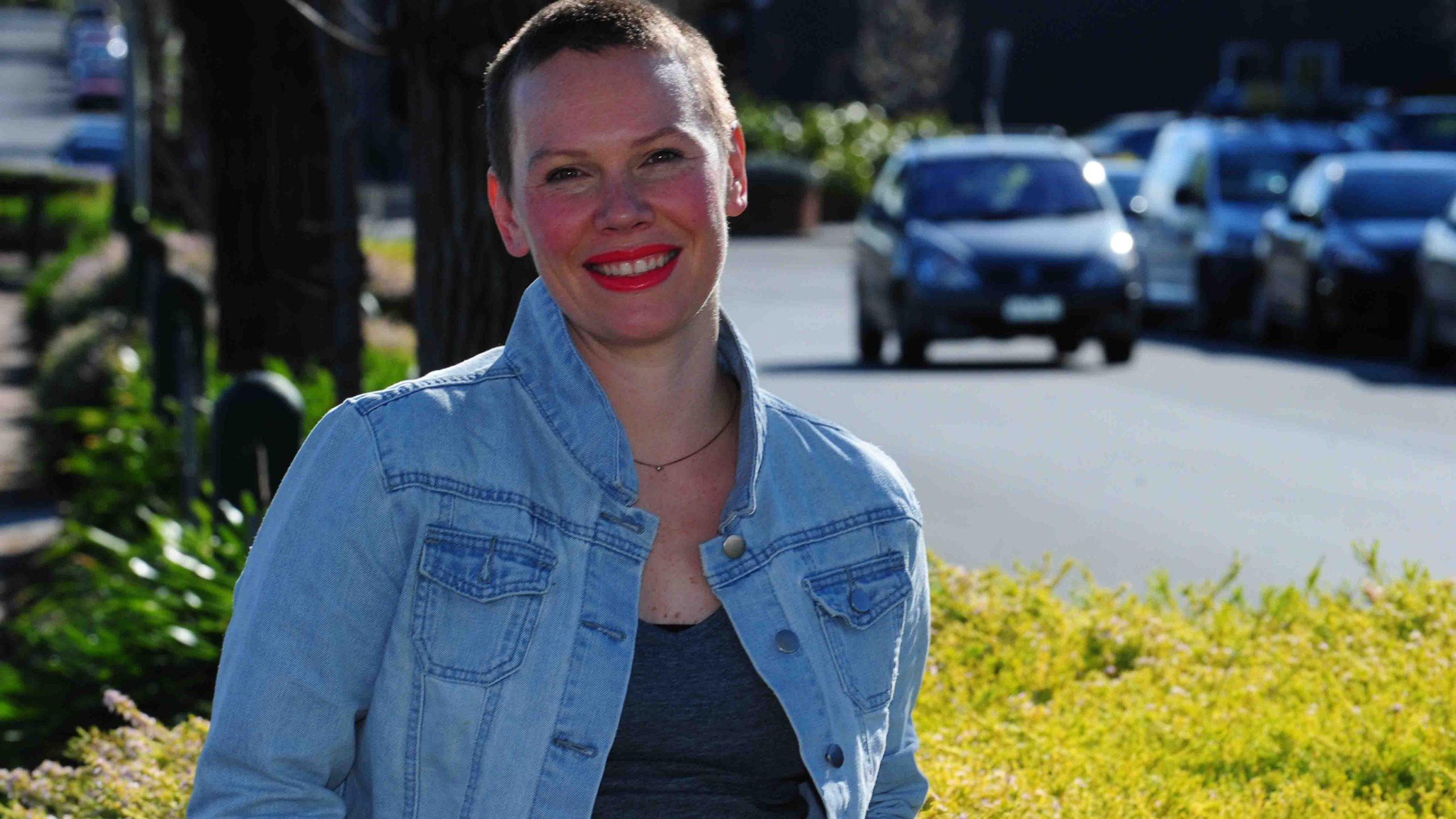 Cowwarr artist Sann Mestrom has received a boost after being awarded a grant for her sculpture work.

A fine arts lecturer at Monash University Gippsland, Dr Mestrom received the $10,000 State Government grant for her sculptured work on behalf of the university recently.

She said the money would go toward buying expensive materials for her next exhibition ‘The Bell Curve’, which she will showcase next year.

Dr Mestrom applied for the grant in March, just a few months after she began working at Monash University.

Dr Mestrom relocated from Melbourne to Jeeralang when she accepted the teaching position and three months ago moved again to Cowwarr.

“I love it here, especially since the sculpture department I work in is so well resourced,” she said.

Dr Mestrom has crafted her art for several years and has had 10 solo art exhibitions as well as many group exhibitions.

She lectures in sculpture, drawing and painting at Monash four days a week and works on her art the rest of the time.

Her work with objects often references art and cultural history and explores the emotional significance attributed to objects.

Her recent sculptures have included a mix of found objects, as well as casts and copies, highlighting the context and meaning of objects and materials.

She currently has two exhibitions showing: Pretty Air and Useful Things at the Monash University Museum of Art and Ode to Form at West Space Melbourne.