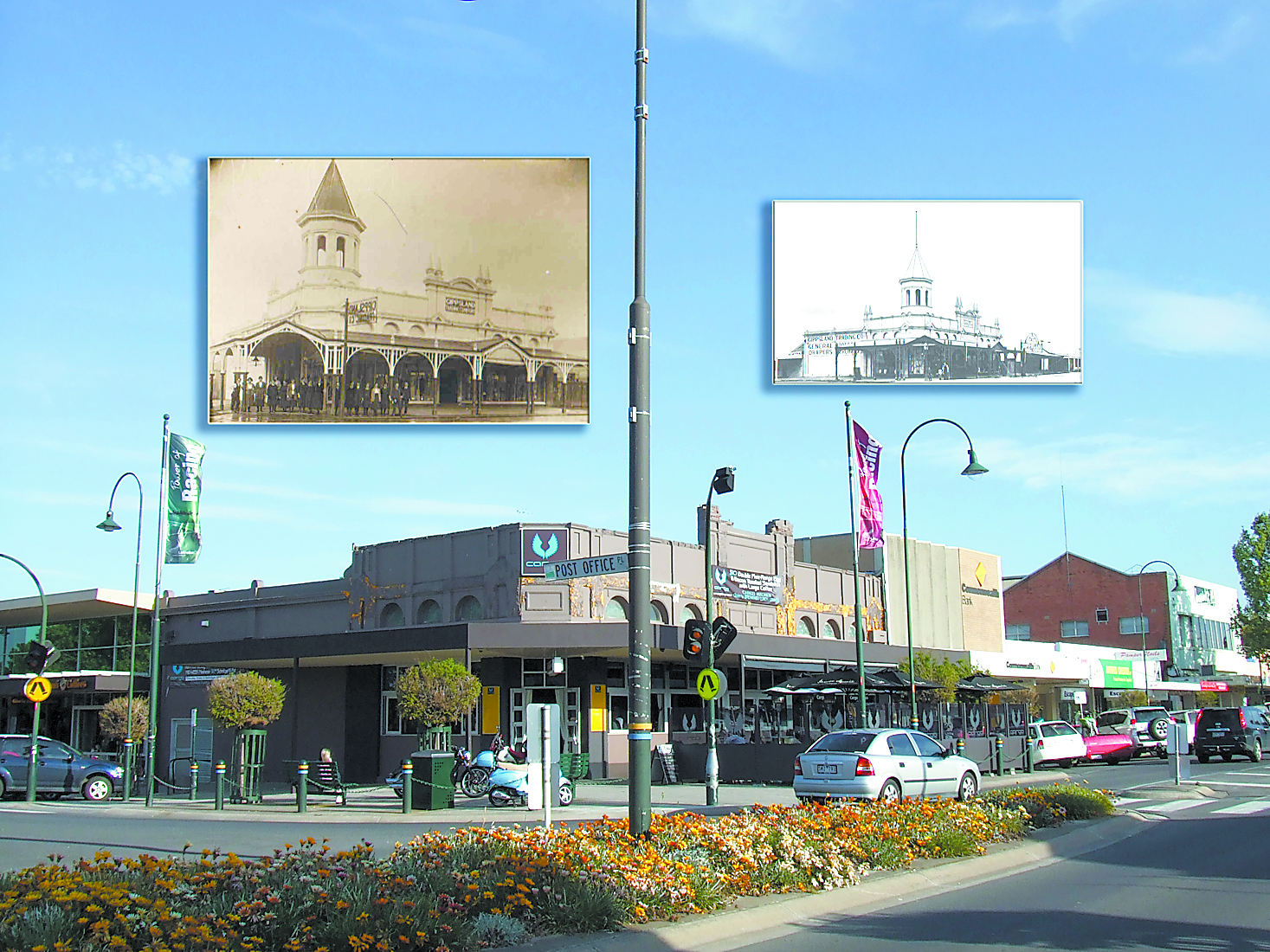 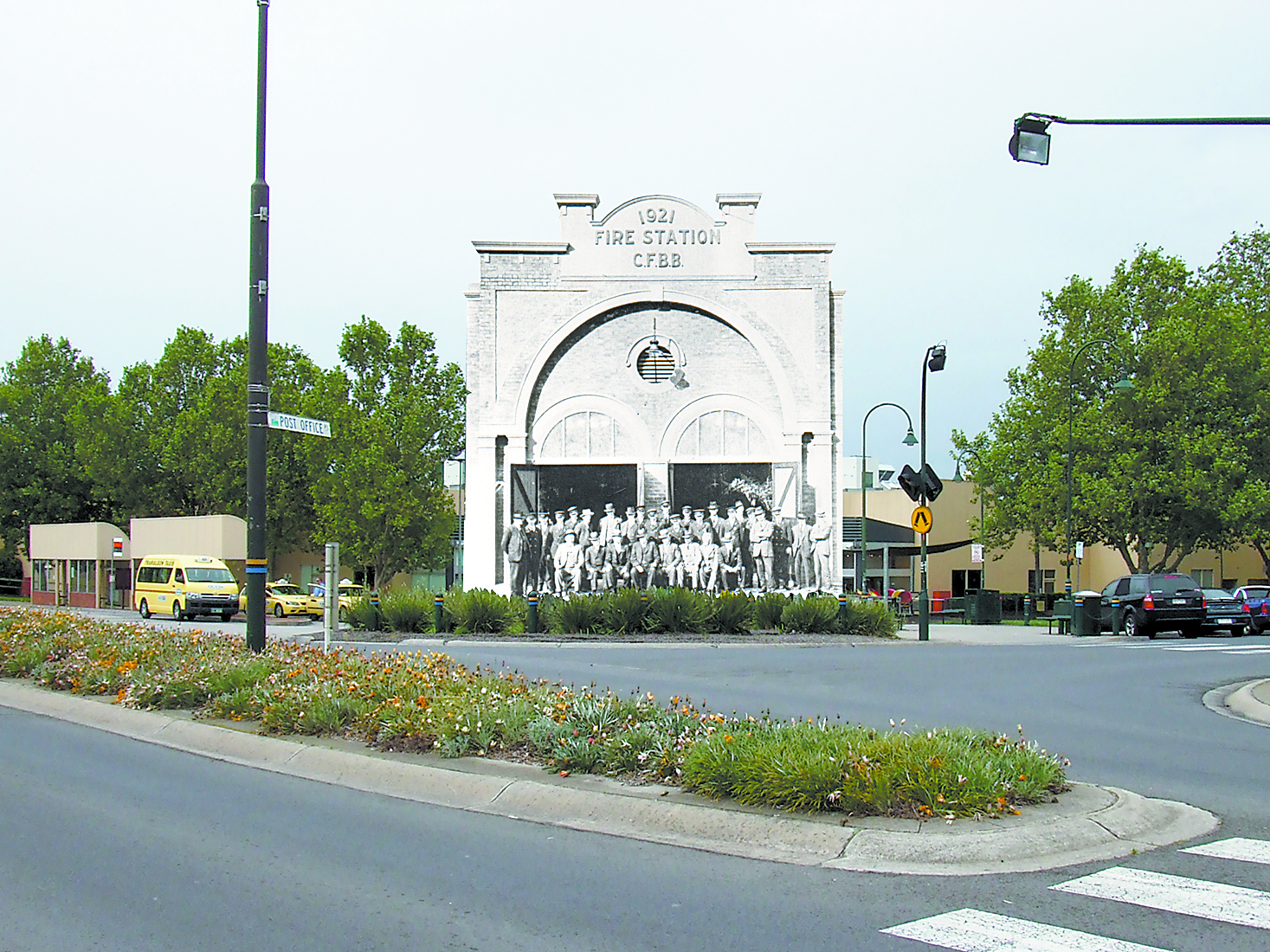 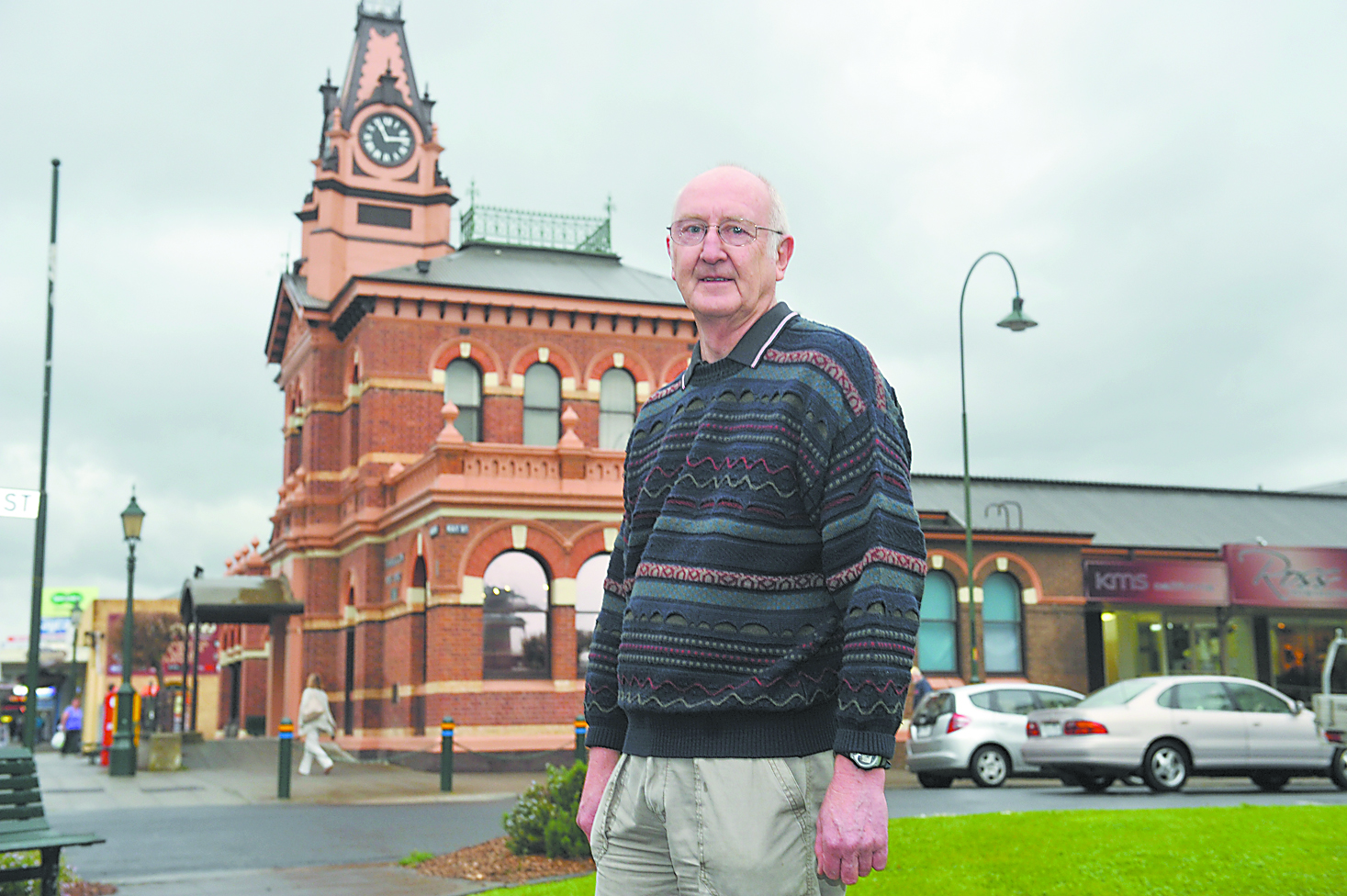 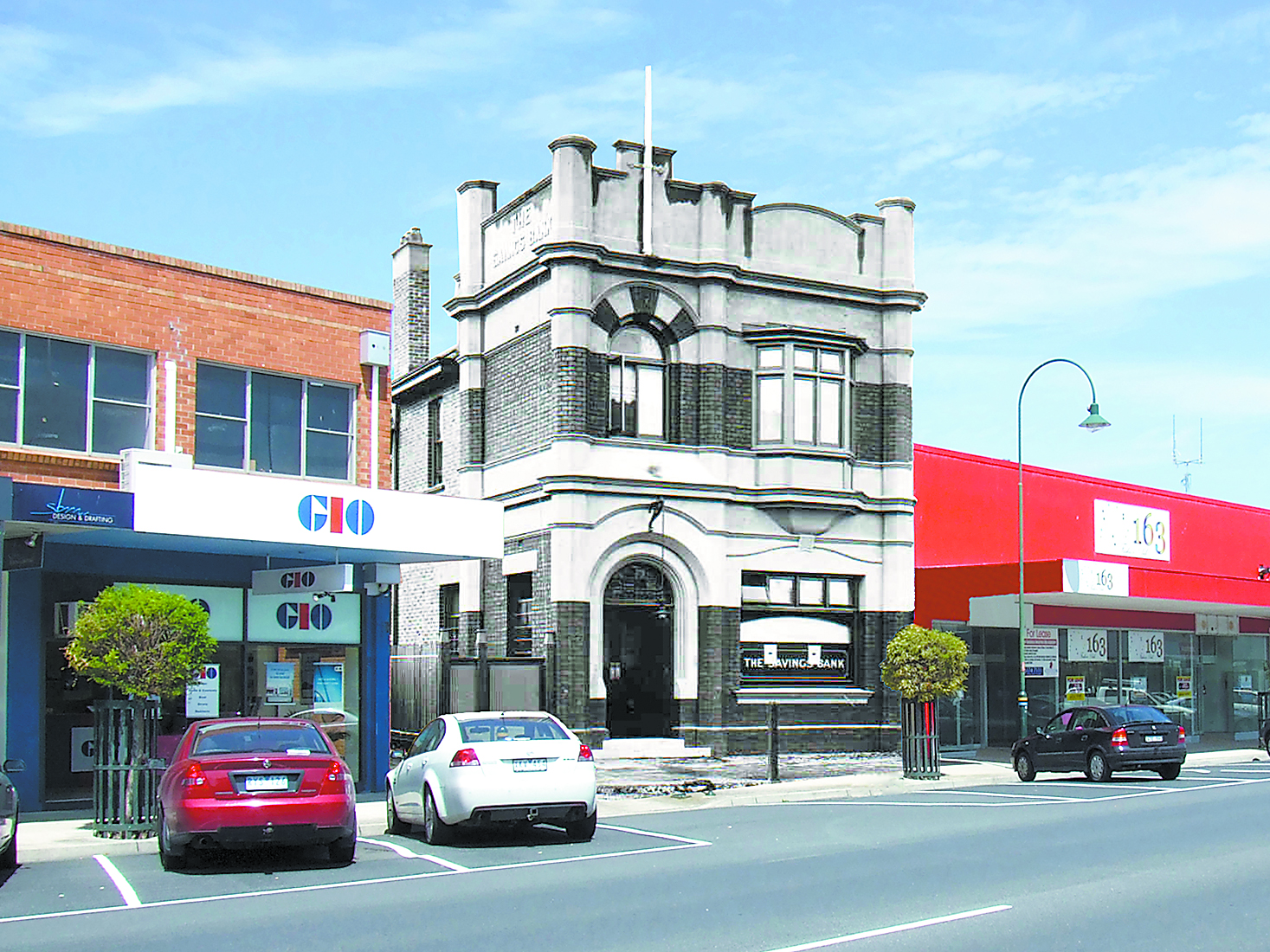 AN obsession with old buildings has motivated a Traralgon resident to lobby the end of the demolishing of historic buildings while spreading awareness about Traralgon’s rich history.

Working in central Victoria and being inspired by historically active regions like Ballarat and Bendigo sparked Terry Hore’s passion for the past.

When he moved back to Traralgon in the late 1970s he discovered there was little interest in preserving the town’s historically significant buildings.

“It wasn’t until my involvement with the (Traralgon and District) Historical Society that I realised that some of the best of Traralgon’s (buildings) had already been demolished and other members started talking about where the buildings used to be,” Mr Hore said.

A community history activity inspired him to superimpose demolished old buildings into current photographs to showcase what used to be.

“I started using their old photographs to create a PowerPoint presentation of how the streets used to look in the early days to run on their open days which are held on the last Sunday of the month,” he said.

While researching, Mr Hore said he was horrified to discover magnificent old buildings were demolished for vacant land.

He said a recent application to demolish the 19th century Ostler’s House, Traralgon, a former stable, highlighted the need for greater protection of historic buildings.

“The Ostler’s House (application) sure has brought to light the problem associated with old buildings,” Mr Hore said.

“Here we have a building featured in travel brochures of the area, yet it could have easily been demolished before anybody even knew there were plans in place to do so, with the application hidden around the rear of the building.

“Hopefully this will really bring to light the problem associated with old historical buildings as nobody seems to want to be responsible for the costs involved in maintaining them, yet a lot of us want them to stay.”

Mr Hore suggested greater community awareness of the buildings involved and grants or government funding to maintain them, with assistance from community groups to prevent the buildings becoming structurally unsound.

In order to preserve historic building, Mr Hore said a more transparent process was needed, including notices of demolition provided to local historical societies and the general public for comment or objection.