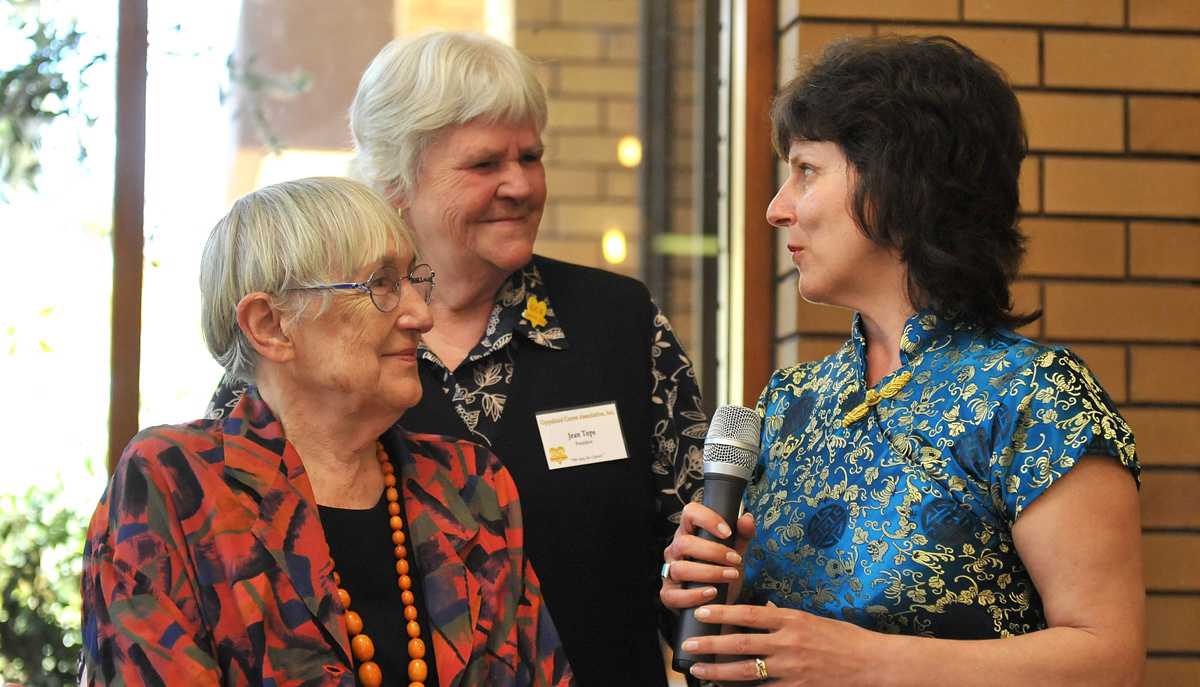 GCA president Jean Tops said the network was a “long held plan” in the association’s endeavours to “provide grassroots peer support to the 26,000 unpaid carers of people with disabilities, aged frailty, mental illness and medically acquired disability living throughout Gippsland”.

“Our project manager Councillor Dale Harriman will become a very well known face across the region and beyond as he joins the association in appealing for the help of the entire community to assist families and carers,” Ms Tops said.

“Everyone in Victoria benefits from more than $12 billion of unpaid care contributed annually to the economy of the state by families who give freely to those in need of support.

“We call upon those who have time to spare; to help us in our fundraising efforts because caring is often an all-consuming ‘job’ 24 hours a day, 365 days a year.

“Volunteer helpers are invited to contact us at Carers Place on 5133 3343 on a Tuesday, Wednesday or Thursday during office hours with offers of assistance.”

She said any help would be accepted.

“Our plans to help carers include a pre-election funding commitment from all candidates to the state elections in 2014 that if elected, they will ensure regional carer networks across the state will be funded during their term of office,” Ms Tops said.

“We believe that the networks will cost around $500,000 per region and that is a tiny $4 million annually compared to the vastly larger multi-billion dollar contributions carers make to the welfare of those needing care and support; and to the state as a whole.”