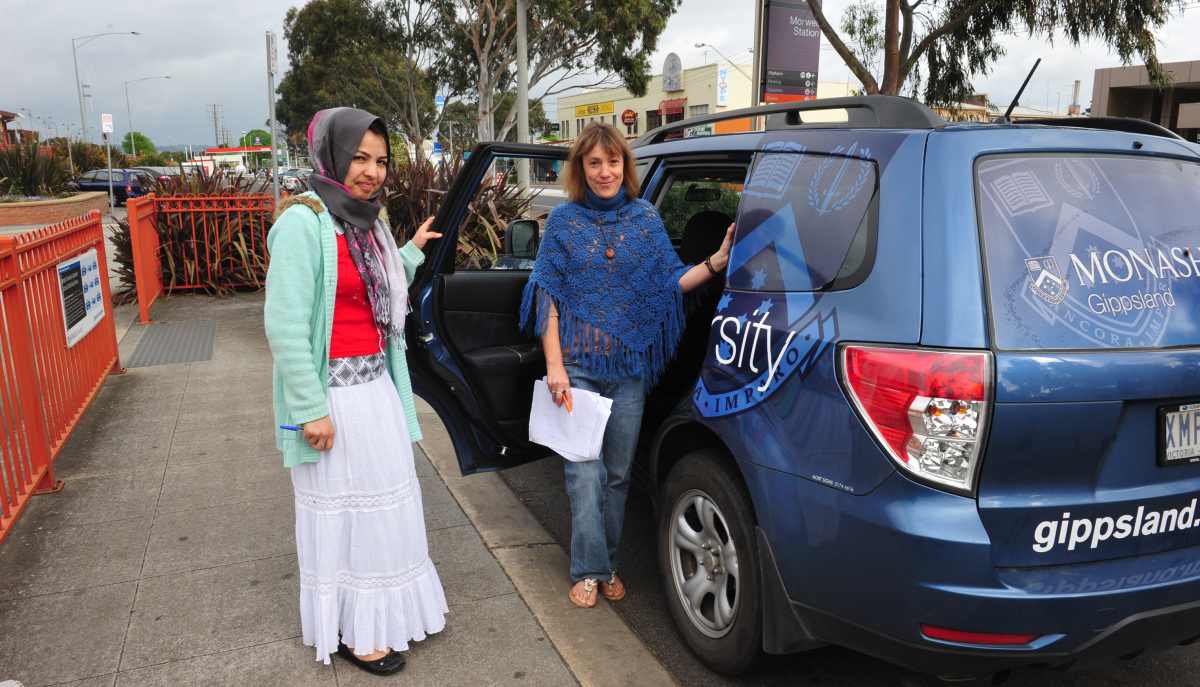 Monash University has been forced to suspend its Churchill campus shuttle bus after it was revealed the service had been running afoul of Bus Safety Act regulations since the beginning of the school year.

Campus fleet cars have been brought in to replace the cancelled service, which connected with the morning V/Line train, after Transport Safety Victoria advised Monash it was in breach of the act as an unregistered service on 17 October.

While classes have finished for the semester, a number of Monash University teachers and students will still rely on the service until after the exam period, one of which referred to the bus’s cancellation as the latest inconvenience in an “ongoing saga”.

A Monash University spokesperson said there were currently 10 commuters on average utilising the service on a daily basis, however last Wednesday, only one car arrived to collect commuters, forcing five commuters to catch the Latrobe Valley Bus Lines service.

The commuters have been critical of the arrangement, stating the morning V/Line train was “notorious” for arriving late, often causing commuters to miss the scheduled LV Bus Lines service when the Monash courtesy service was full.

The courtesy service was implemented by the university at the beginning of the school year, after a two-year State Government-run shuttle service was terminated during a revamp of LV Bus Lines timetables in January.

A university spokesperson said the process to register the courtesy service in compliance with the Act was underway; however, it was unlikely to recommence this year.

“As students enter their exam period this service will be reduced in line with demand, so it is unlikely that the bus service would resume before the start of 2013,” the spokesperson said.