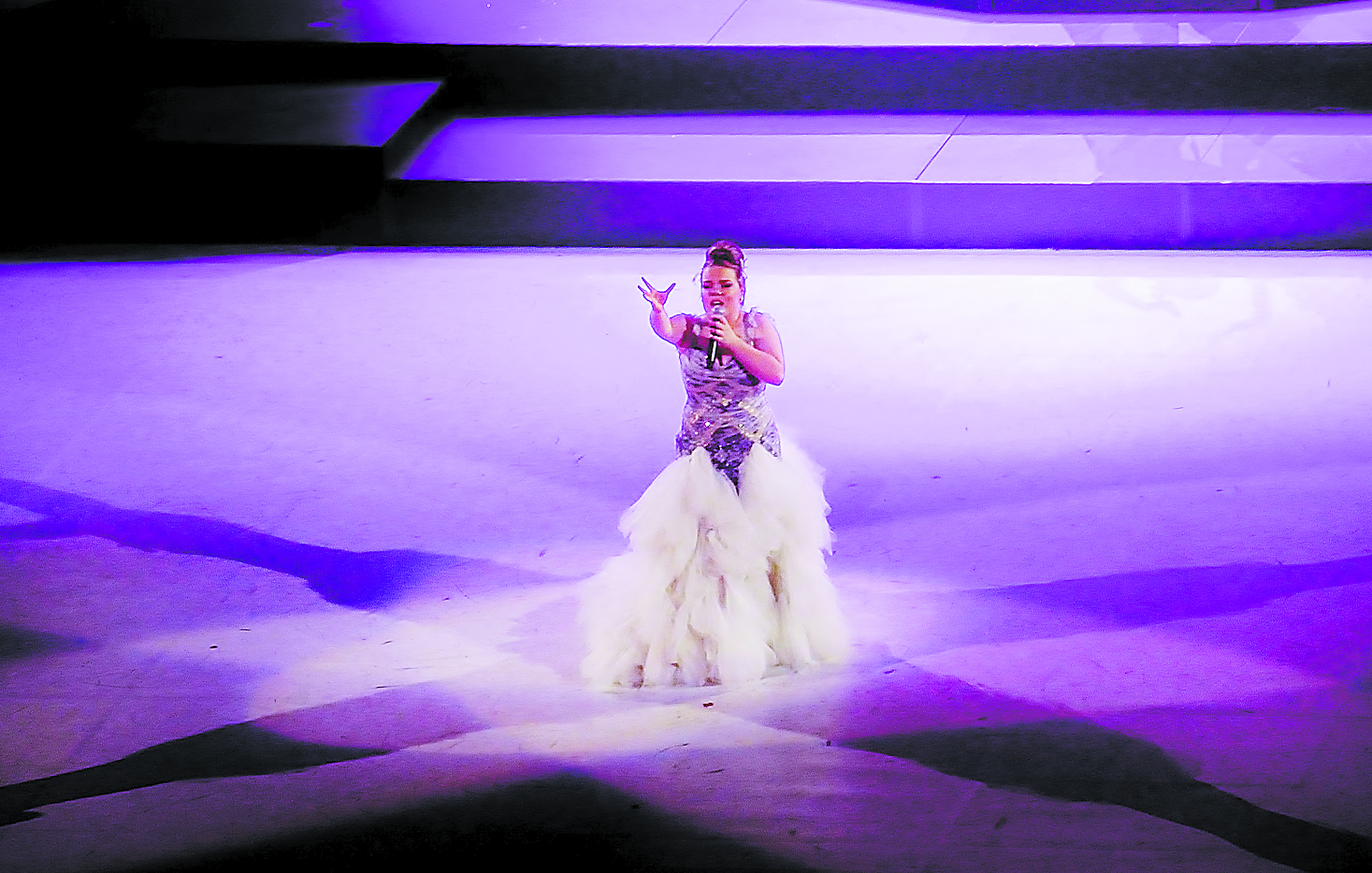 A NEWBOROUGH girl can now cross off performing for royalty from her bucket list in a year filled with excitement.

Georgia Moore sang in front of the Prince of Wales and the Duchess of Cornwall as part of an arts and education youth showcase in Melbourne last week.

The 17 year-old said she kept her composure as she sang Adele’s ‘Rolling in the deep” as a solo, while Prince Charles and Camilla watched on from the third row.

She was chosen to perform the song and three others with a group of singers after shining at a previous performance at the Victorian State Schools Spectacular in September.

Georgia said the day was a “pretty good” warm up for her next big adventure, performing in the United States as part of the Australian Institute of Performing Arts Glee club.

She will travel to Los Angeles on Wednesday, 28 November with other talented young Australians to perform at venues, including Disneyland, as part of a 28-day talent development program.

In an information pack Georgia received, it said performers would show off their singing skills to casting directors and representatives from the show business industry.

Georgia said this opportunity “came out of nowhere” after she was contacted by an AIPA representative after uploading a video of herself to video web sharing site YouTube performing to Adele’s ‘Turning Tables’.

“I did it for an audition for Young Talent Time and… I was surprised because it didn’t have that many views,” she said.

Georgia said she received a text message from an organiser, who said they were looking for six boys and girls.

“She basically said we want you to audition for this because you’re what we have been looking for,” Georgia said.

Other performers were required to master the songs and dances at a boot camp in Sydney, but because she was chosen late in the process Georgia had to learn in two days what others had practiced for months.

Georgia said she was so excited about the US trip she has had her suitcase in the middle of her bedroom for more than a month, gradually packing.

She has been told while parents can visit their children, they cannot travel with them.

Georgia said she was “excited” about having a month off to herself.

“It’s to encourage independence and growth. We’re treated like professionals… if we want to perform, this is what it’s going to be like,” she said.