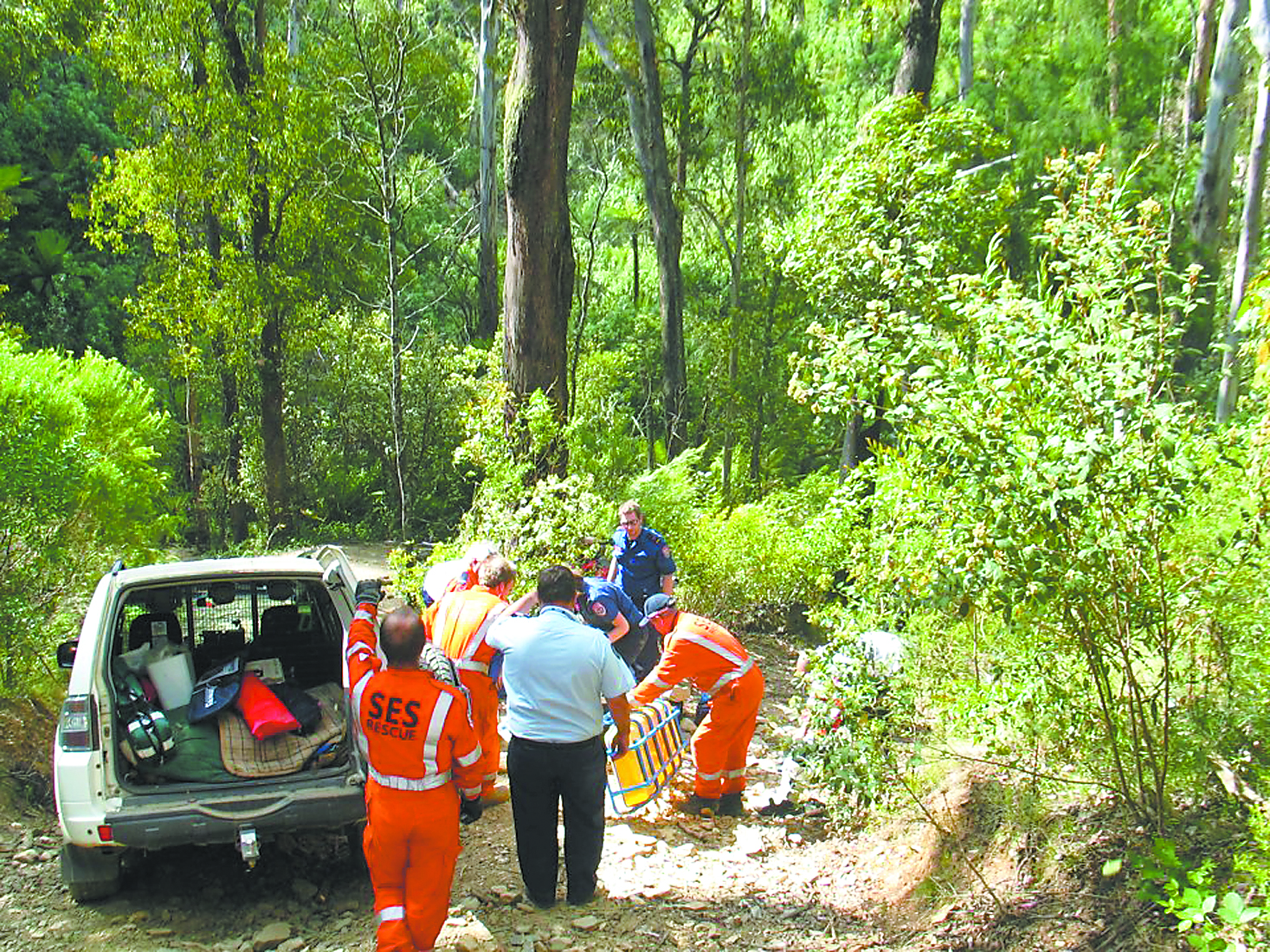 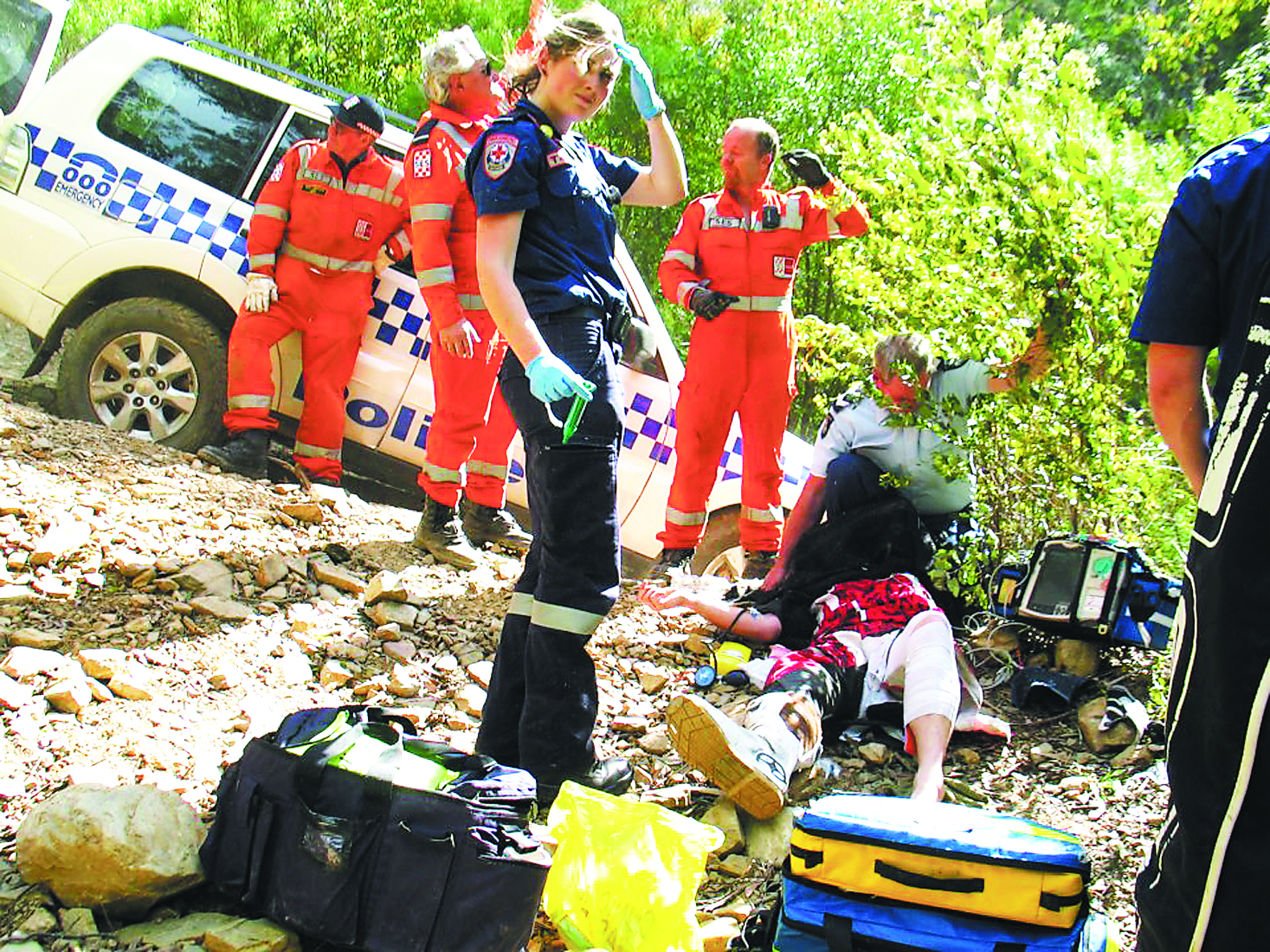 CALLS to close an infamous four-wheel-drive track north of Walhalla, have been made after a motorbike rider was injured recently.

Rawson Police Senior Constable Ian Norton said the man was riding along Deep Creek Track One with two others of a similar age, one experienced and one inexperienced.

It is believed the trio was travelling along Deep Creek Track One when the 47 year-old rider lost control, falling and injuring his knee.

Snr Const Norton said a helicopter was called to the scene to fly out the injured rider, but the plan was aborted when emergency services personnel said they “didn’t feel it safe” due to the terrain.

Despite the poor condition of the track, Snr Const Norton said he did not think closing the track permanently was a solution.

“If you’ve got the right equipment to go in there that’s fine, but there’s nothing to tell people that that’s the situation,” Snr Const Norton said.

“In winter it gets extremely wet; it would probably be a good thing to have a seasonal closure.”

Walhalla resident Rae Ann Vincent, who was first on scene and applied first aid, said the track was “dangerous” and needed to be closed or “at the very least” signs put up at the start of the track to warn people of the dangers.

Department of Sustainability and Environment is responsible for track maintenance and a spokesperson said the DSE would inspect the track “as soon as practical”.

He said the track was “not good at the best of times”, but a wet winter had worsened conditions.