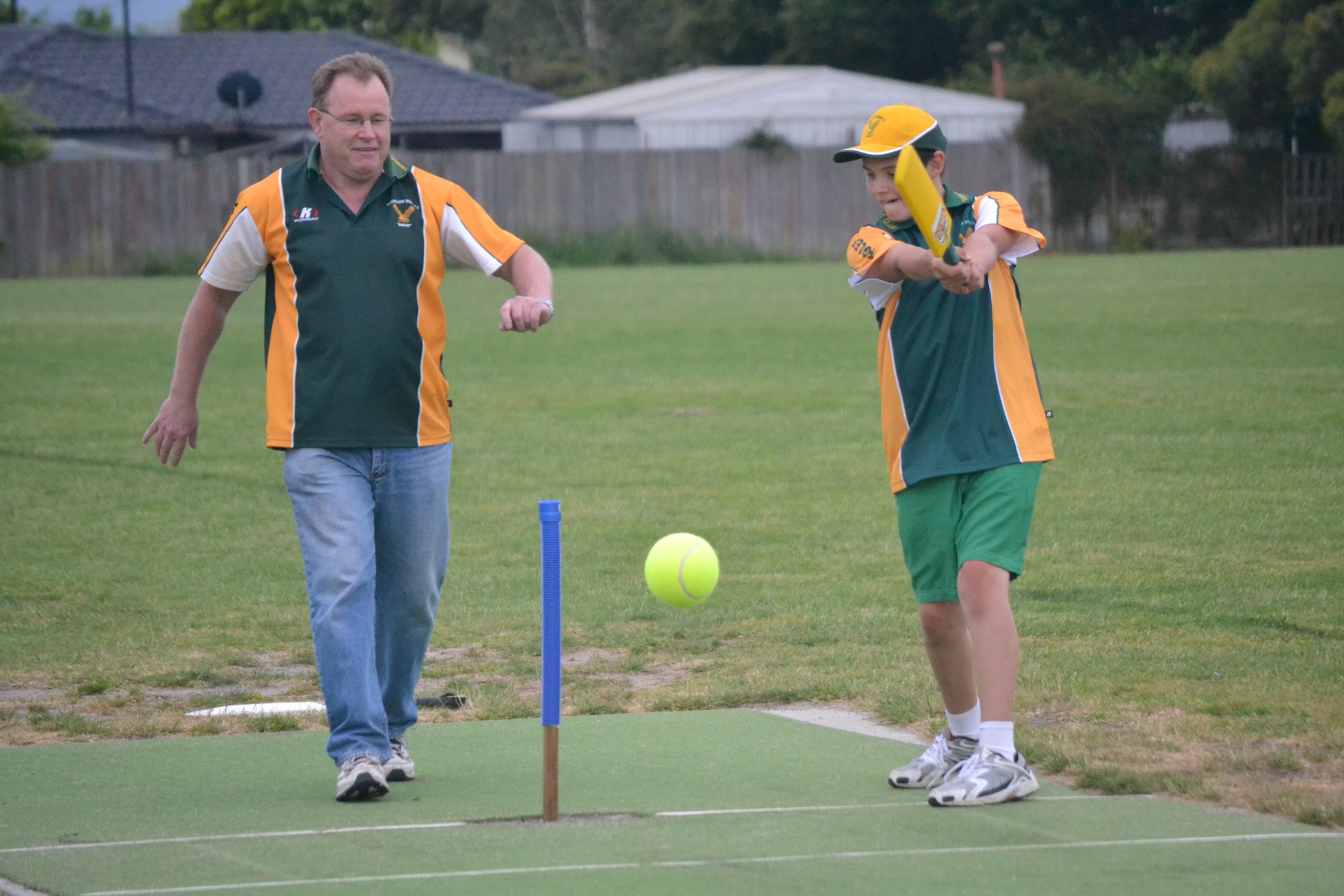 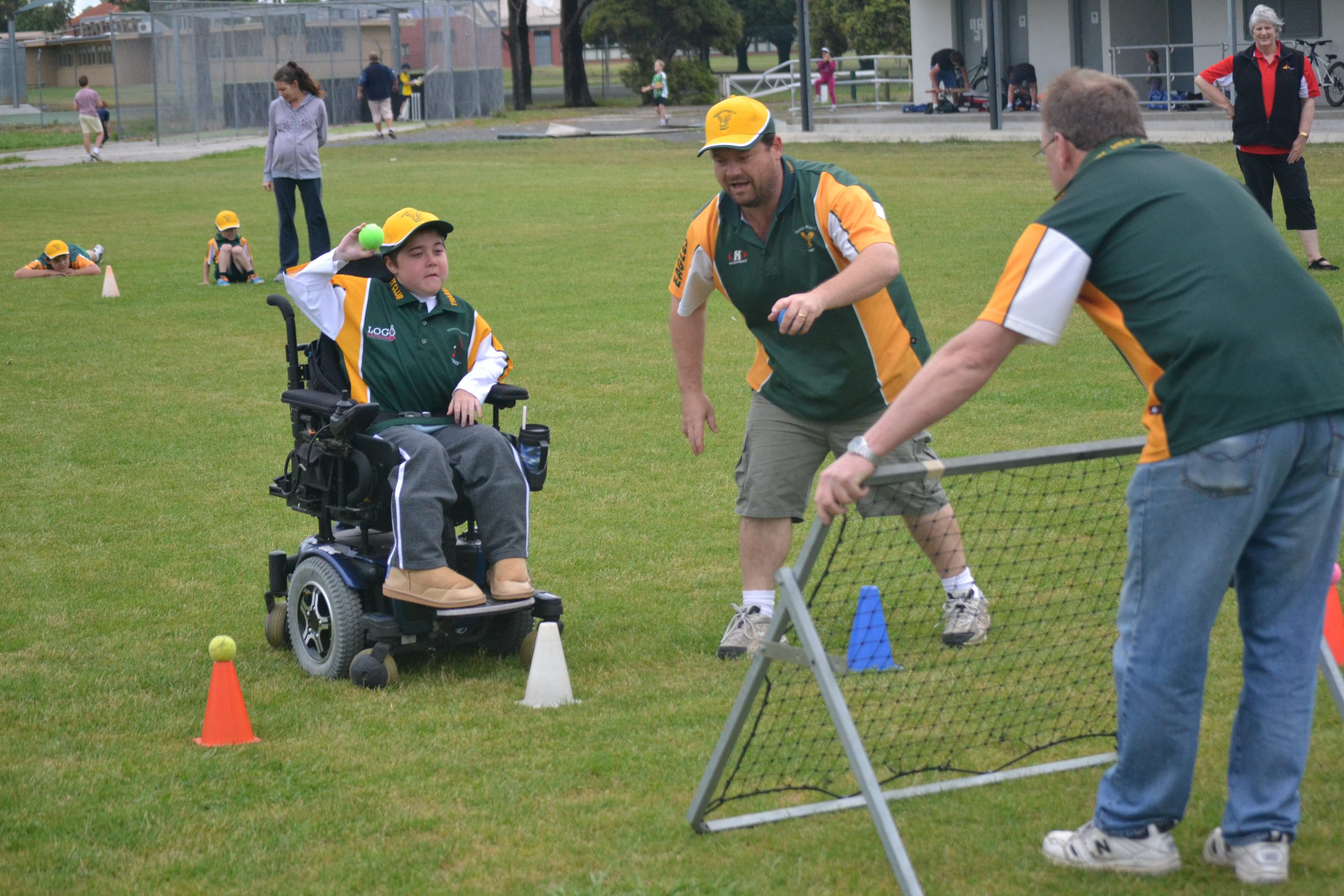 A GROUP of Traralgon parents have ensured their children have the same chance as everybody else to play cricket this season by setting up their own all abilities training sessions.

Louise Varsaci, whose husband Sam runs the cricket training, said a group of parents at Traralgon Special Development School wanted their children to take part in exercise and team sport, but the options available to them “weren’t really appropriate”.

“They could join in mainstream sport, but they might be left out and it couldn’t really cater to their needs,” Ms Varsaci said.

Earlier this year they began holding football training with the help of Southside Junior Football Club and after a successful footy season she said the group decided to continue the sport during summer.

She said the cricket sessions run Tuesdays from 5pm at Traralgon West Cricket Club, which allows the group to use its ground and equipment.

“The sessions are for all levels of ability and all school ages, both primary and secondary. We tailor the training toward the kids that are there on the day,” Ms Varsaci said.

The parents are still trying to get the word out and about six children have attended each session since it began about a month ago.

“The kids are welcome to come any time. They can come and see if they like it and if they don’t there’s no pressure to keep coming, or they can just come when they’re able to,” she said.

Ms Varsaci said the children were able to learn the skills involved with cricket, like batting and bowling the ball, without the added pressure of understanding the rules or trying to win.

“They really enjoy it. They’re learning the cricket skills as well as social skills and just having a hit of the ball,” she said.

She said the group was looking at ways to raise money to buy their own equipment, such as special bats, and will continue the sessions into next year.

“We train during the school terms, so we’ll have a break over the holidays then start up again next year and continue till the end of the cricket season,” Ms Varsaci said.