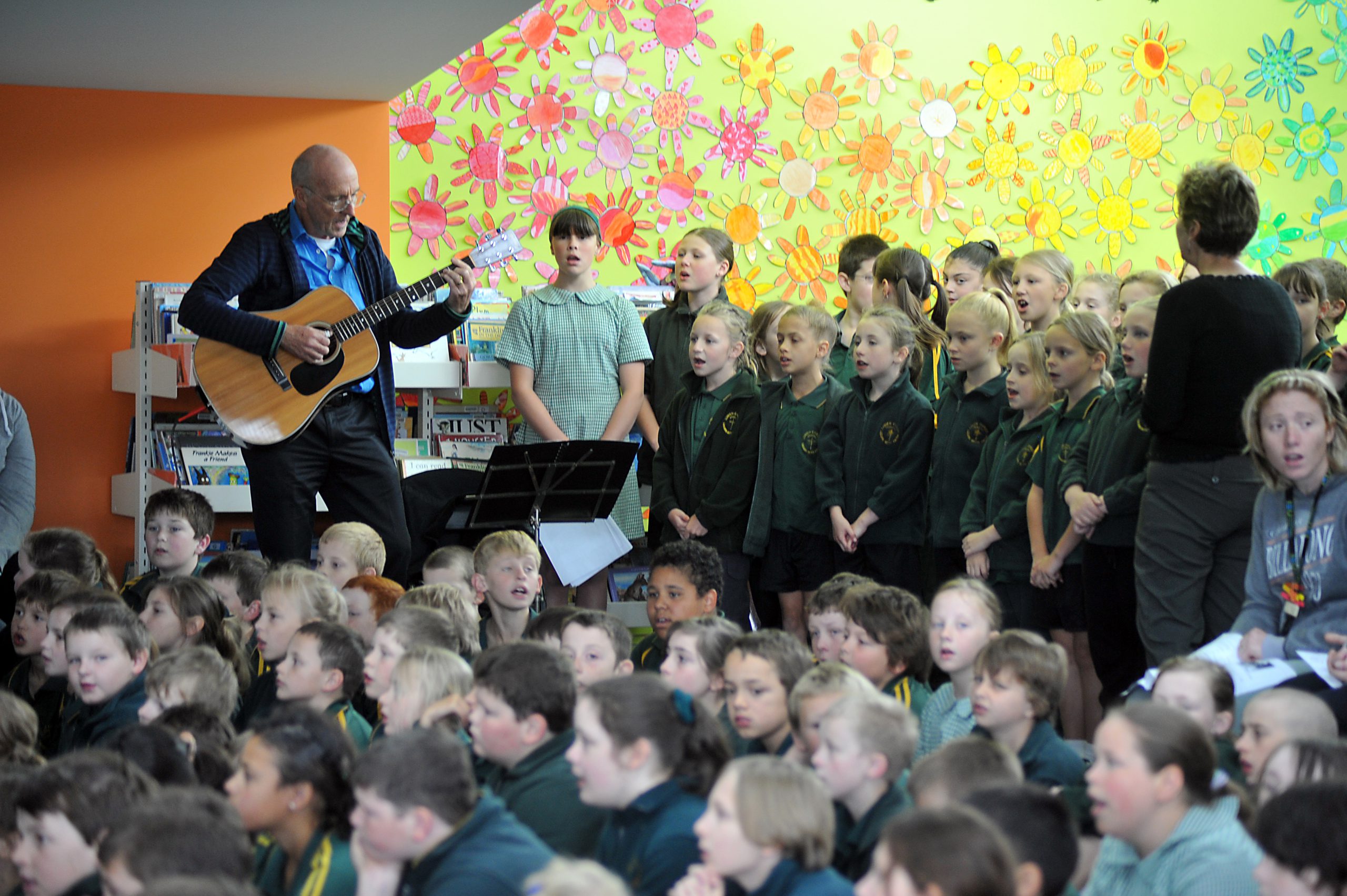 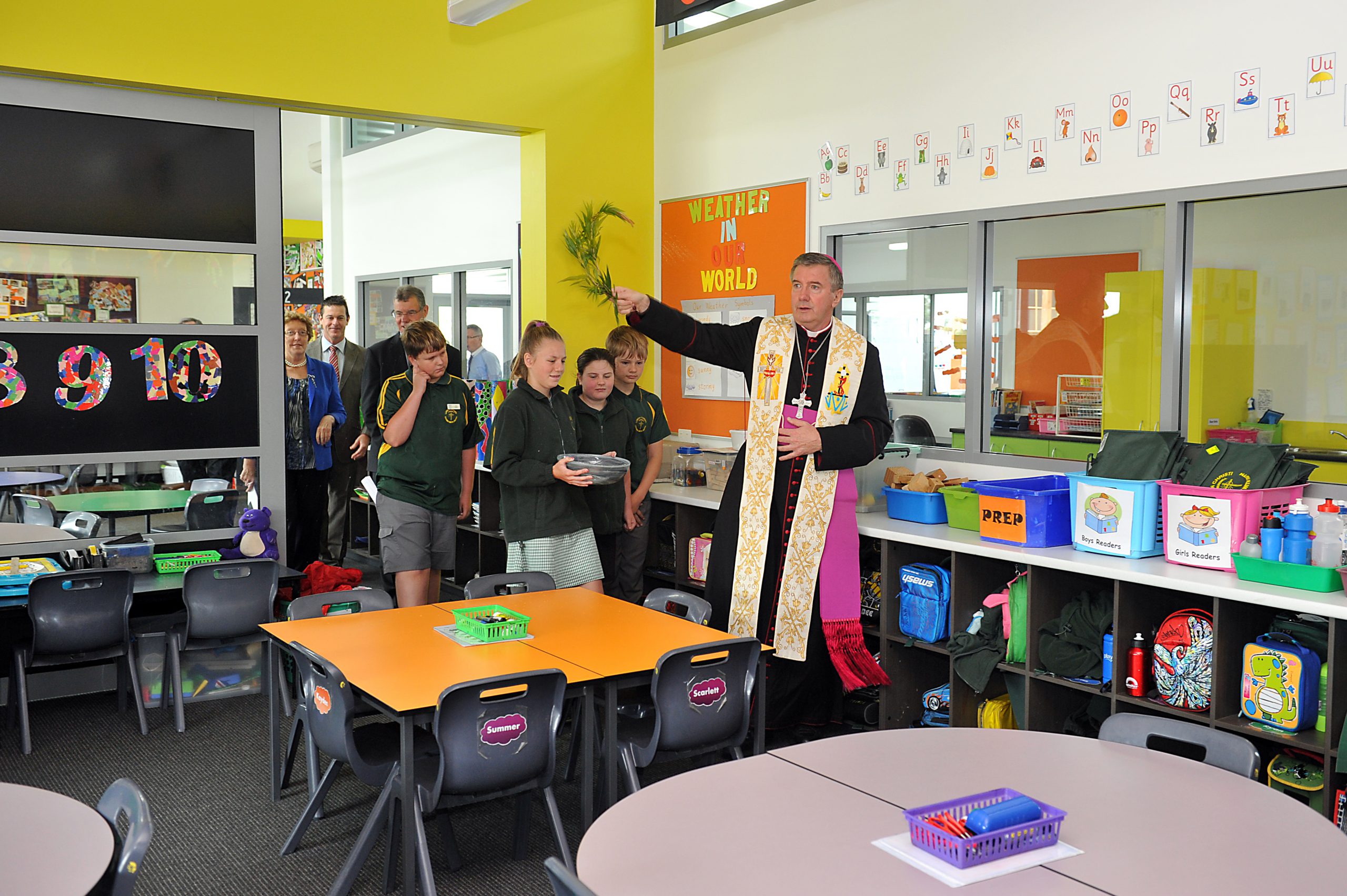 State Member for Morwell Russell Northe and Minister Responsible for Teaching Profession Peter Hall opened the junior wing of the Churchill school, which had been in use since the beginning of the year, but had works continuing until recently.

School principal Cathy Blackford said the refurbishment was funded through a Catholic Capital Grant, $440,000 in state funding, $200,000 in federal funding and $40,000 from the school community.

Work began in November last year with the majority was completed by February.

Ms Blackford said it was “magnificent” to have the building refurbished and officially opened.

She said while the junior block was usable before the renovations, the roof needed fixing, the school was “wasting money on maintenance”, and it could have been a health and safety issue.

The building is used daily by the prep and one/two students as well as for Languages Other Than English Italian and art classes and is also available for group work and speech pathology work.

“We were also able to build a vegetable garden, sand pit and seating for outside learning with the funding,” Ms Blackford said.

“The kids were really excited and the building has been well looked after.”