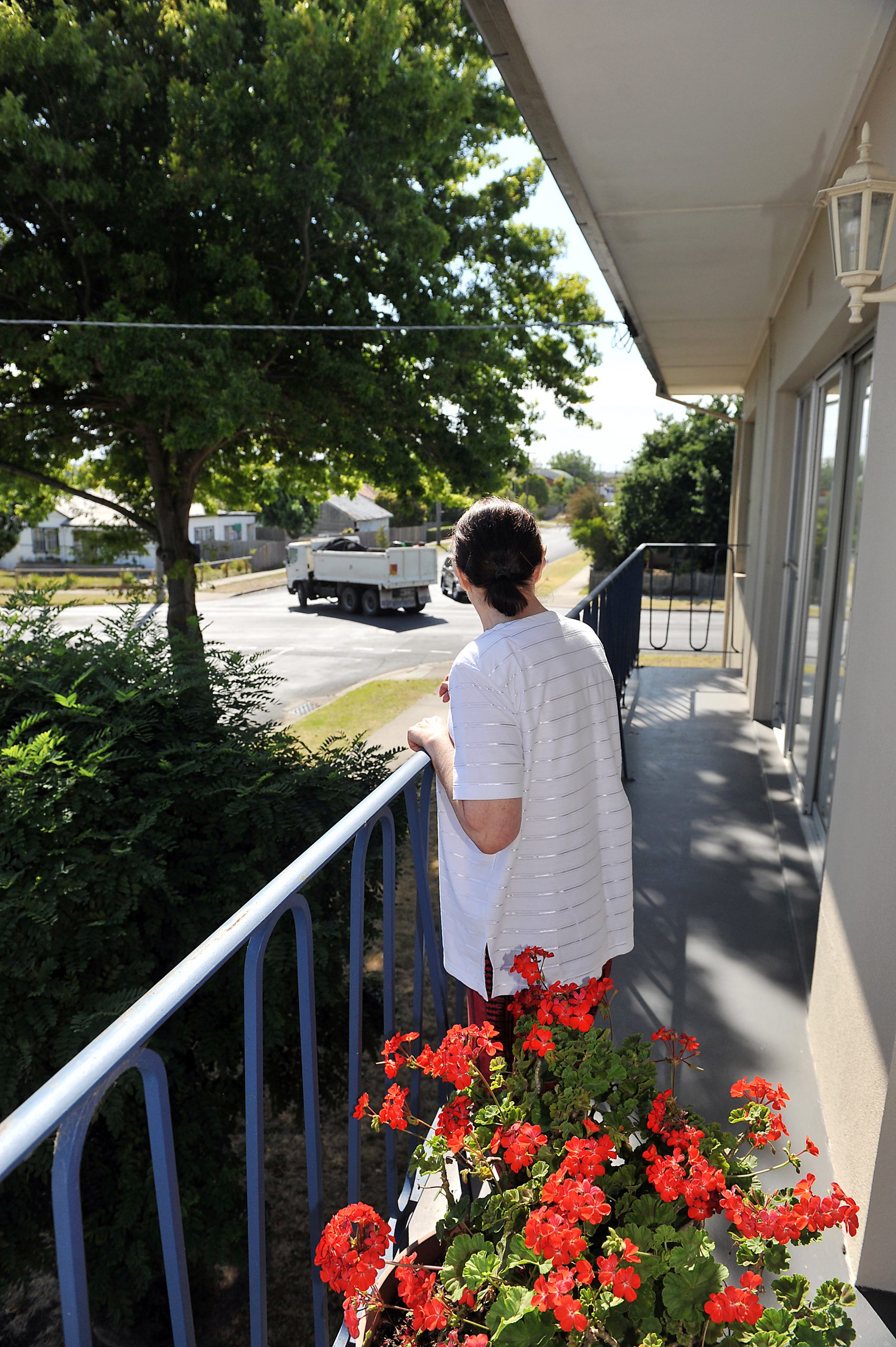 THE incessant rumbling of heavy trucks trundling past her bedroom windows “at all hours” has left Morwell resident Dawn Harrison at her wit’s end of what to do.

Mrs Harrison, who has lived on the corner of Latrobe Road and Helen Street for almost 30 years, said the frequency of heavy trucks travelling at speed down Latrobe Road has worsened in the last five to 10 years.

“On Wednesday (16 January), from 8am to 12.30pm there were 35 trucks that went past,” a distressed Mrs Harrison told The Express.

“I only get three-and-a-half hours of sleep a night, and the rendering on my house is cracking from the constant vibrations.”

Aged in her 70s, Mrs Harrison said her neighbours, most of whom were also elderly, were also being driven to distraction by the noise.

“I’m not sleeping well,” she said.

“I’ve rung council several times and they haven’t done anything.”

Mrs Harrison said she would be startled by the “loud crashing and banging” several times a day, and said she hoped some traffic calming measures would be installed.

Upon further inquiry from The Express, it was discovered as Latrobe Road was a declared arterial road, therefore was VicRoads’ responsibility.

“I believe if they installed speed humps, that would help,” she said.

“The trucks could also go down Alexanders Road instead, which is not a residential area, but they want the quickest way (to their destination) and (the residents) suffer for it.”

She said a friend who recently attended a funeral service at St Marys Anglican Church was shocked by the noise made by heavy vehicles travelling by.

She said the noise was possibly exacerbated by the road’s uneven surface.

Mrs Harrison said she was frustrated at the situation and has appealed to relevant authorities to “do something”.

“I can’t have a rest in the afternoon and neither can the neighbours,” she said.

“Some days it goes on until 8pm, and even on weekends.