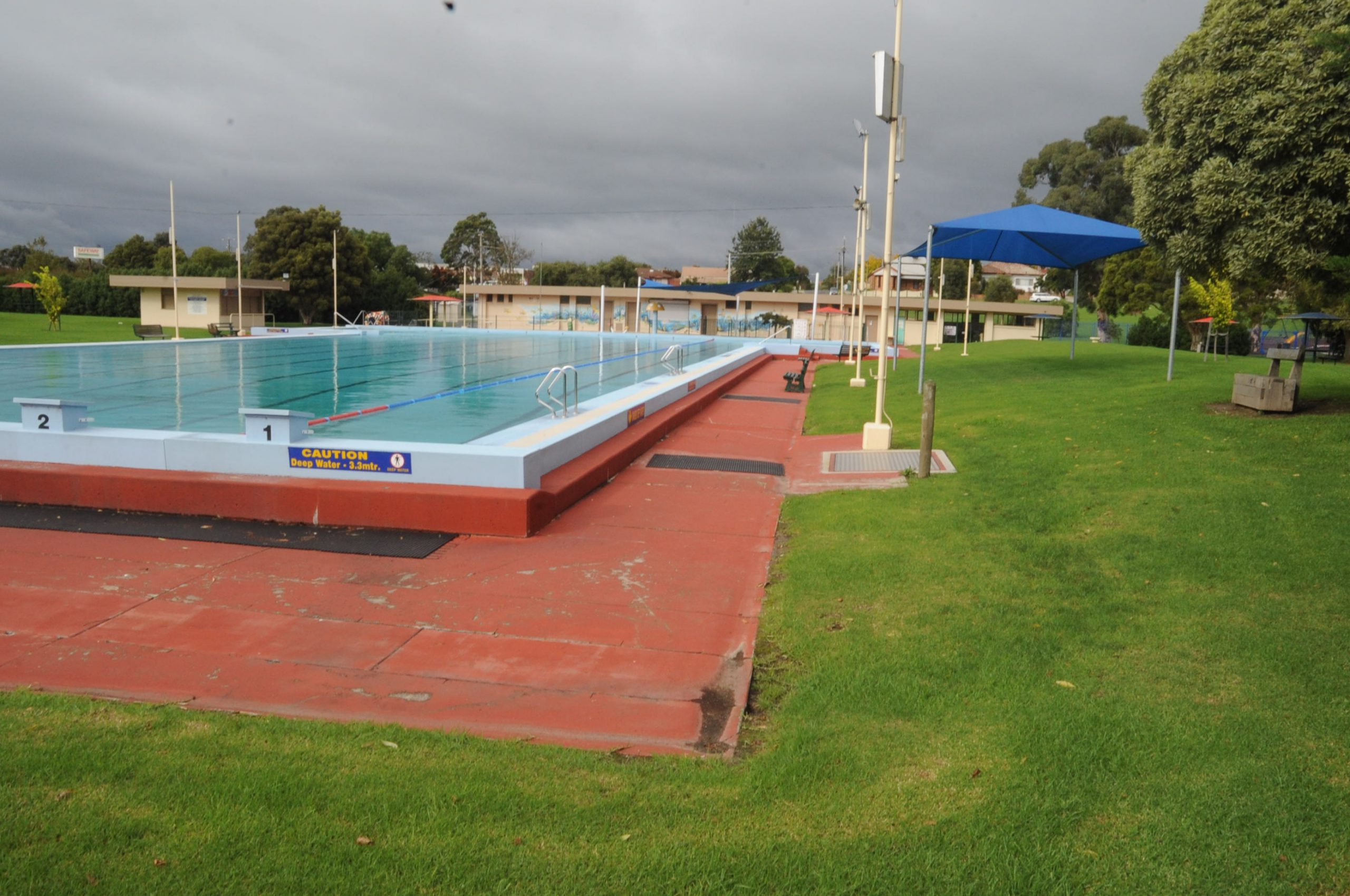 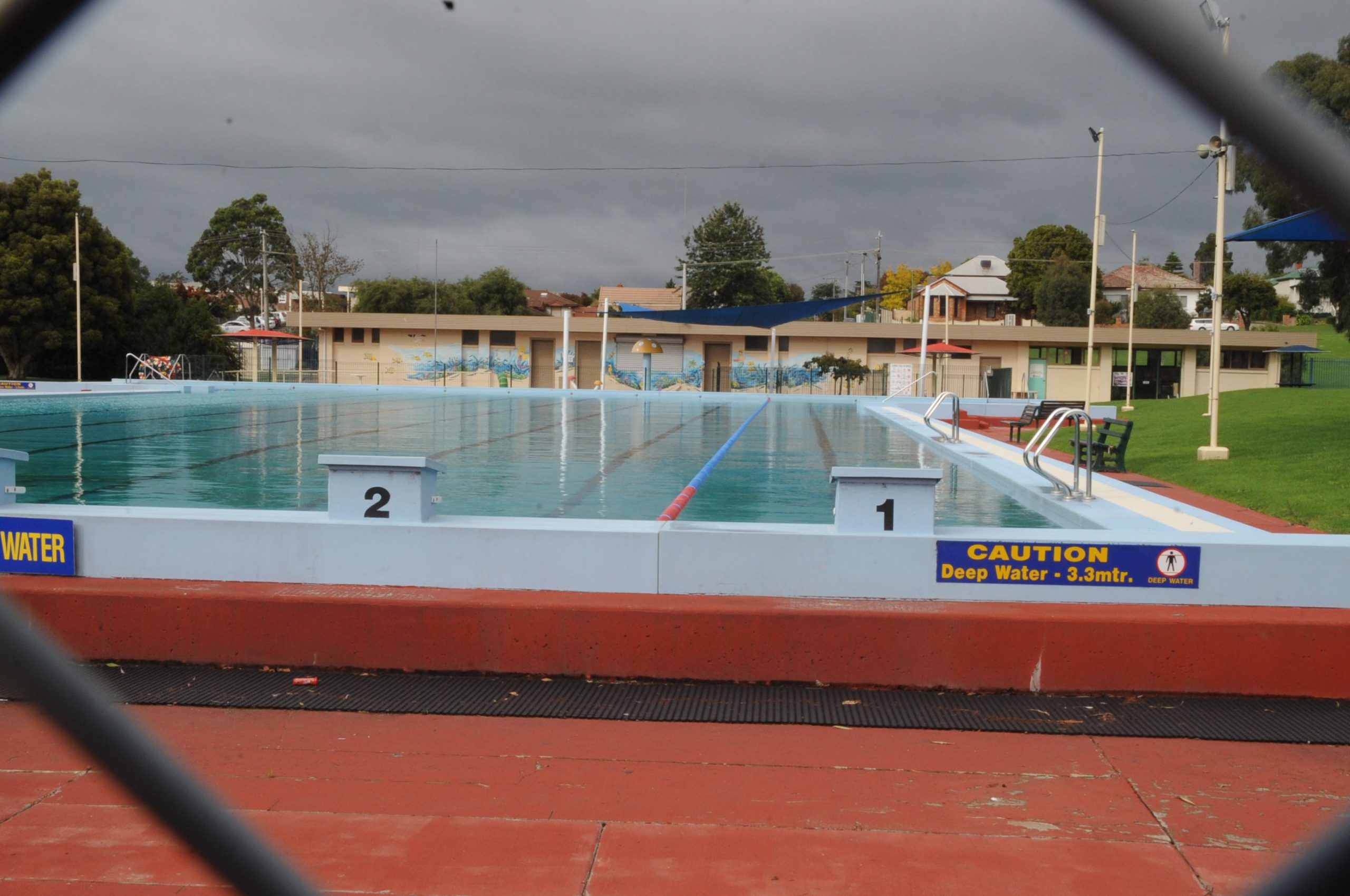 A SOLE letter from a disgruntled resident has been revealed as the basis for a councillor’s push to quash the Gippsland Aquatic Centre project.

Councillor Christine Sindt failed to gain enough support from her counterparts on Monday night for a motion which threatened to tear down years of planning and months of community consultation.

It called for a full review of plans to build a 50 metre indoor aquatic facility on the current site of the Traralgon pool, sparking grave community fears it would jeopardise a funding bid currently before Regional Development Australia.

The basis, Cr Sindt told the meeting, was a letter from a Traralgon resident to RDA and the council, opposing the project after it had been given the go-ahead.

On Monday night she said the adopted plans did not consider people of all abilities.

“Very little care or concern has been given to those who are disabled,” Cr Sindt said.

But the motion drew overwhelming opposition, with the swimming community begging councillors to continue with the project it said the region desperately needed.

Latrobe City is due to find out whether the aquatic centre will be considered for funding by RDA next Wednesday.

Parliamentary staffer Jadon Mintern told councillors he feared a backflip on the pool project would do long-term damage to Latrobe’s relationship with funding bodies.

“If it becomes the norm, the Latrobe Valley will lose out on major projects… lose the respect of state and federal governments,” he said.

Cr Dale Harriman claimed he had previous dealings with the letter writer who, he said, had refused to take part in the formal consultation process, despite his objection to aspects of the project.

Cr Graeme Middlemiss said the motion jeopardised a project which could be the ” jewel in the sporting crown” for Latrobe City.

“If we keep going back on every decision we make, investors will lose confidence,” he said.

The motion was supported by Cr Peter Gibbons who did not speak on the issue at the meeting.

It was voted down by the remaining six councillors.